By Joseph Gibson on January 28, 2020 in Articles › Celebrity Homes

The rise and fall of Harvey Weinstein has yet to be wholly chronicled, and is in fact still in progress as the former all-powerful movie mogul is on trial in New York on sexual assault charges. But before his criminal trial began early this year, The Wall Street Journal reported back in August of 2019 that Weinstein had begun selling off various pieces of real estate to the tune of $60 million about six months before his life and career collapsed.

Weinstein began listing various properties for sale back in April 2017, about six months before the bombshell reports of sexual assault allegations against him came out. Then in October of that same year, they began to sell: six properties in all, for a total of almost $56 million, plus commercial office space he and his brother Robert Weinstein sold in April of 2019. 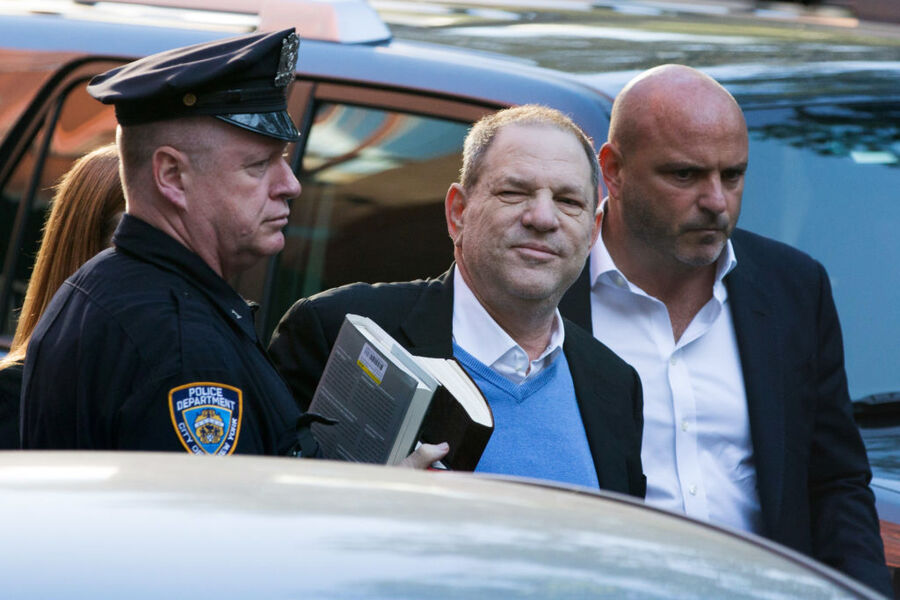 One of those properties was a home in Connecticut reportedly purchased by a Leslie Cohen. The sale closed mere days before the first New York Times report about Weinstein's alleged misdeeds, and Cohen told WSJ that she felt she'd been "deceived" by the fact that no one in Weinstein's camp had told her that anything of the sort was about to happen, to which agents involved in the sale responded that they didn't know that the story was being published. And a spokesman for Weinstein said at the time that the sales were simply in response to his recent divorce and had nothing to do with the flurry of allegations that were going to come out against him:

"This is nothing other than Harvey Weinstein consolidating his property ownership to help make his divorce settlement a smoother matter, and to pay his legal counsel."

Altogether, Weinstein reportedly made about $18 million in profit on the residential properties he sold, plus another $5 million for the commercial one. But one of his homes was sold at a $1.65 million loss.