By Joseph Gibson on October 28, 2016 in Articles › Celebrity Homes

Divorces can be extremely painful, destructive, and expensive processes, particularly when they're between two rich celebrities like Gwen Stefani and Gavin Rossdale. But TMZ recently reported on one aspect of the pair's divorce that may actually be profitable for both parties: The sale of their 15,500-square-foot mansion.

The couple purchased the home back in the more optimistic days of 2007, when they paid $13.7 million for it. They've been trying to get rid of the 7-bedroom, 7.5-bath mansion for about a year, but now they've changed realtors and are working with Jade Mills and Stephen Shapiro, the same realtors who handled the recent sale of the famous Playboy Mansion. And its new listing price, $35 million, will give both Stefani and Rossdale an extremely healthy profit if it's met by a buyer. Prospects on that seem positive according to TMZ, which says that $35 million isn't a wild price for the neighborhood the home is in. And since it's a community property, both Stefani and Rossdale will share in the proceeds from its sale equally. 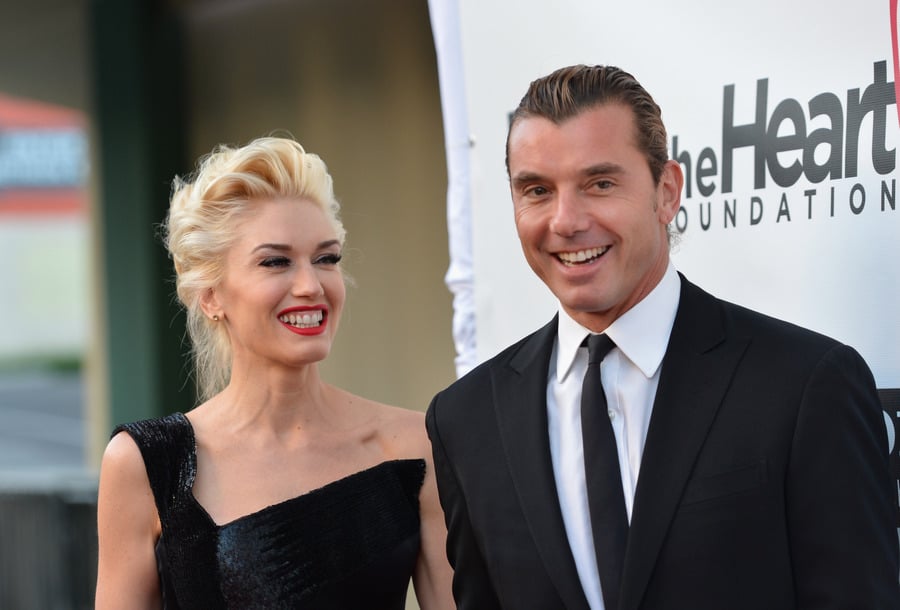 It's also not a bad price for the mansion itself, regardless of what neighborhood it's in. It's got a movie theater, multiple fireplaces, outdoor kitchen, gym, hot tub, tennis court, and of course, an infinity pool. For all that and more, it's earned a singular nickname among neighbors and passerby: "The Summit."