Guy Buys Watch At Goodwill For $5.99. He Chose…Wisely.

Plenty of people hunt for bargains at thrift stores, garage sales, and flea markets. They all have dreams of finding that elusive item, worth much more than they paid for it. For one man in Phoenix, Arizona, that dream came true in spades.

Zach Norris (no, not the kid from Saved by the Bell) is a watch enthusiast who happened to be at a local Goodwill store on one very lucky day. He went in with the specific purpose of looking for a push-pull golf cart. Although he did not find what he was looking for, he decided to look through the store's watch basket before he left. Norris said that many of the watches were Fossils with dead batteries, worth only about $15 each. A face down watch with a dial reading "LeCoultre Deep Sea Alarm" caught his eye though, so he bought it–for $5.99. 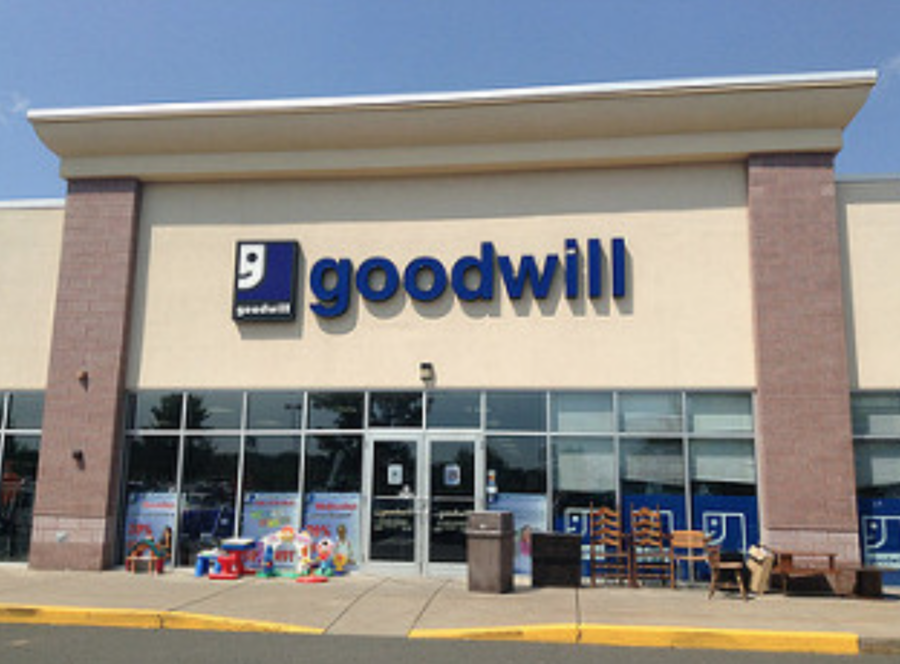 Zach was familiar with the LeCoultre name and knew they were made by Jaeger-LeCoultre. What he didn't realize was that this particular watch was a vintage LeCoultre Deep Sea Alarm, circa 1959, and had a value of more than $35,000. The watch had just been put out for sale the day before.

Zach's love of watches started when he inherited an Omega Seamaster. He loved watches so much, he became active in a Vintage Watches Facebook group. At one point, he found a vintage Enicar Sherpa ultradive watch worth more than $1,000 but priced at just $41.43. He purchased it, and wears it frequently. He also regrets passing up an Omega Seamaster 600 for for the asking price of just $30, as it was sold before he came back to buy it.

Zach's find of the LeCoultre Deep Sea Alarm, or LeCoultre DSA, was one of less than 1,000 made for the American market and one of Jaeger-LeCoultre's most desired watches. These timepieces are among the first to be made with alarms that could be used by divers. Norris took the watch to a jeweler in Scottsdale, AZ to have it authenticated and checked out. He told others of his find on the Vintage Watches group, and soon he had people sending him offers to buy it from him. He loved the watch, but he knew selling it was the right thing for him to do. He wanted to use the money to help fund his wedding, and to get his true dream watch, an Omega Speedmaster Professional.

Norris was delighted to be contacted by Eric Ku, a noted Rolex dealer and collector he had once seen on an episode of Talking Watches. Ku already owned a LeCoultre DSA, but says it's in such good condition, he doesn't want to wear it. He was looking for one in original condition, so he could wear it without being afraid to scratch it. Zach not only got more than $35,000 for the watch, but Ku agreed to throw in an Omega Speedmaster Professional to sweeten the deal. Norris even flew to San Francisco to deliver the watch to Ku in person.

So if you become discouraged with all the junk that you find at your local Goodwill store, do not give up the hunt. Keep searching and maybe one day, you will discover a hidden gem the way Norris did.