By Joseph Gibson on December 8, 2019 in Articles › Celebrity Homes

Star Wars and Indiana Jones creator George Lucas has purchased himself a little extra breathing room at his beachfront estate in the celebrity-friendly community of Carpinteria, California. That's because The Wall Street Journal reports that Lucas recently bought the adjoining two acres to his place on the coast for about $28 million.

The property's previous owner, one Frances Morehart, passed away last year at age 93, and it was reportedly sold to Lucas by her estate. The property's small house in the Cape Cod style is similar to the one Lucas built on his property when he purchased the first bit of land back in 2010 for $19.5 million. There's also a guest house, barn, and even a tree house, all across about two acres of Pacific coastline. 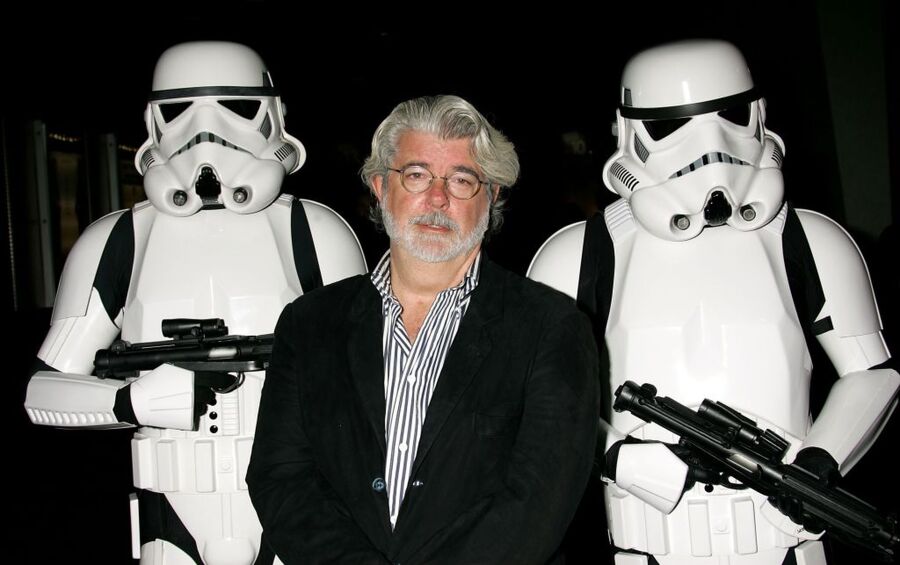 Lucas has declined to comment publicly on the purchase, and it's not known whether he intends to build anything else on his new property or leave it the way it is. But the city of Carpinteria may be of interest due to the number of famous figures that have purchased property there, including comedian and talk show host Ellen DeGeneres and actor Kevin Costner. Luxury real estate agent Tim Hoctor tells The Wall Street Journal that this is due to the community's relative isolation compared to other celebrity enclaves: "It's more isolated than Malibu or Santa Monica or any of those places," he says.

Another real estate agent who works in the area says that the beachfront property on Padaro Lane, where Lucas's own property is located, is especially valuable, due to the fact that the sand there has a tendency to stay in place through the winter months, when other areas of the coast typically become rockier and less accommodating to visitors. And now, there are two additional acres of it that belong to Mr. George Lucas.