By Donna Mitchell on July 8, 2015 in Articles › Celebrity Homes

Oh, Lake Como. Tranquil waters and sweeping vistas of verdant hills and majestic mountains. It's also the locale of one of the most famous celebrity homes ever, George Clooney's Villa Oleandra. For 14 years, the actor has called the three-story gem home. The "Ocean's Eleven" leading man and respected human rights activist bought in 2001 for $10 million. Today word is circulating that he might actually put it on the market, and for $100 million!

The 18th century property is a model of elegant classic architecture, complete with ceiling art, classic columns and chandeliers throughout the home. It has 15 bedrooms, and although it has a luxurious master bedroom, Clooney once said in a press interview that he did not sleep in that one, because it was just too big. 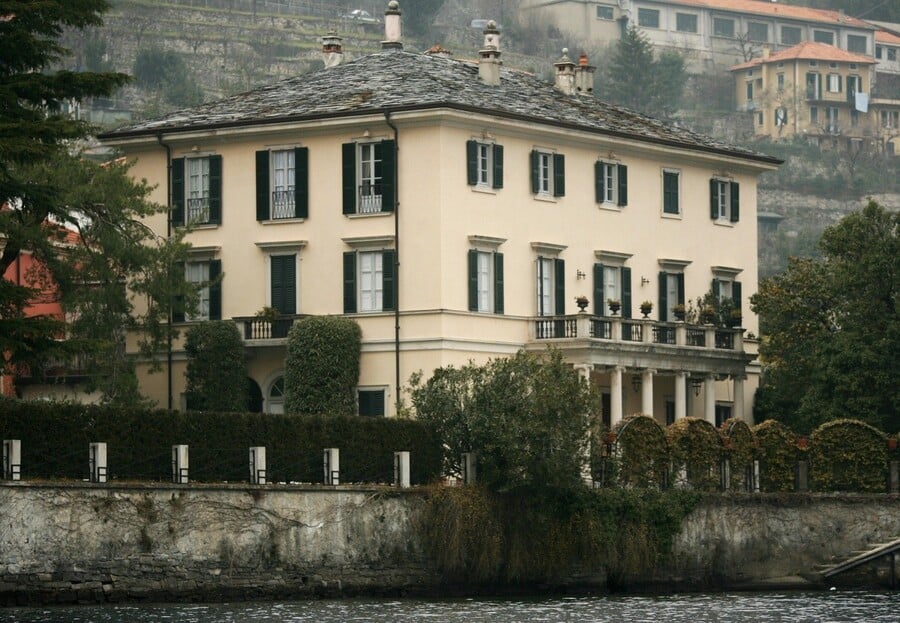 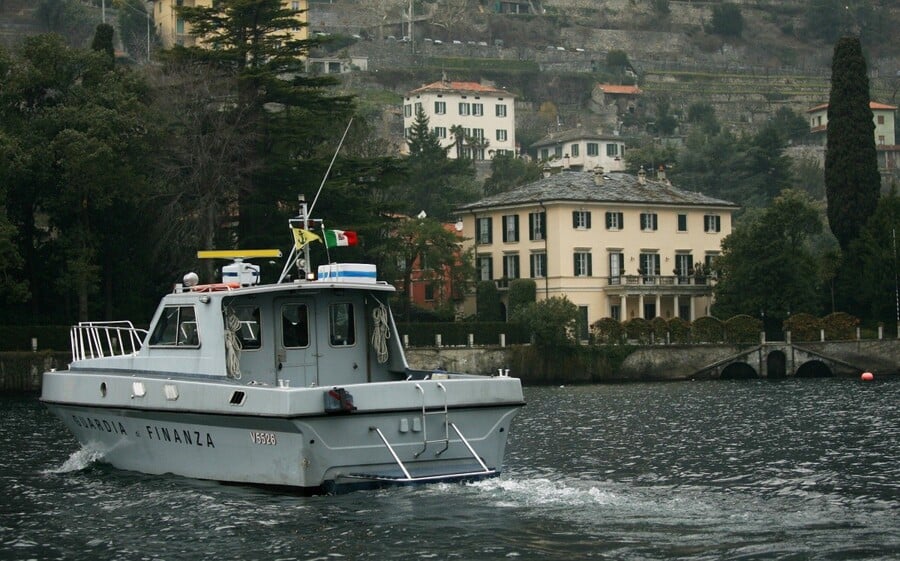 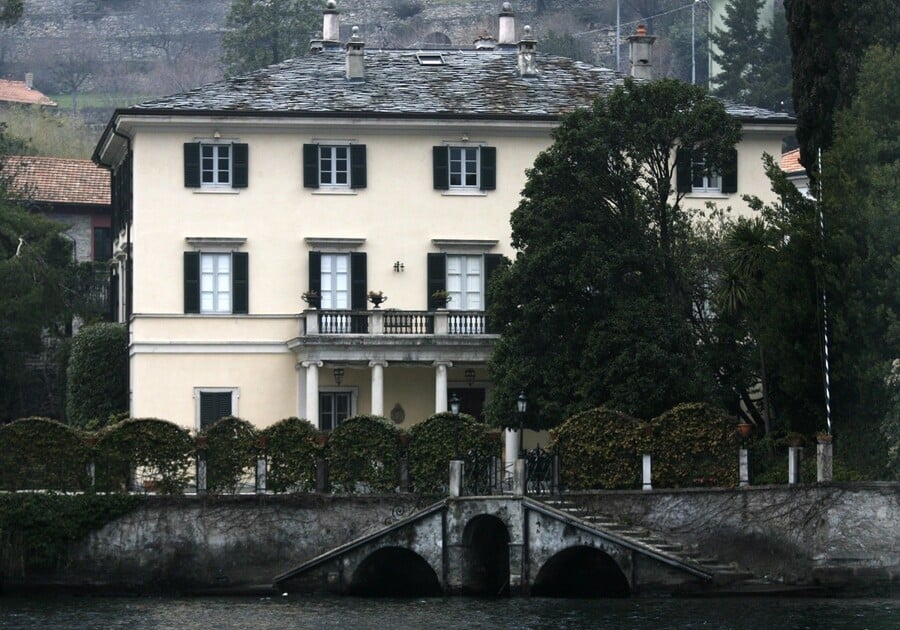 A second-floor terrace offers views of its close verdant surroundings, and the activity of the main street of Laglio, the northern Italian village with under 1,000 residents. Other touches abound on the property, too, such as a spacious bathroom with an archway over the tub; a stone-floored kitchen with a massive fireplace, and a separate pizza room.

And Clooney has been no recluse at the gorgeous estate. Over the years, he has been as generous in allowing friends to use the property. Viola Davis honeymooned there, and he loaned the estate to actors John Krasinski and Emily Blunt for their wedding and celebration dinner. He's had Julia Roberts over to see fireworks, and Robert DeNiro and his wife Grace Hightower, for dinner. Anyone who has seen photos of the estate, or has been lucky enough to be entertained there for a party or as an overnight guest, might wonder why Clooney would give up such a magnificent home.

But a tiny hamlet in the hills of Laglio does not ensure enough privacy for the actor and his wife Amal Clooney. Apparently, the Clooneys stir up plenty of paparazzi attention whenever they are in town, and incursions on their privacy have led the village's mayor to impose fines on anyone who caught disturbing the occupants of the main house or setting foot on the grounds. The same applies to an adjacent property that Clooney also owns, Villa Margherita.

If Clooney does part with Villa Oleandra, for the price being talked about, he will have made a tidy profit. That should go a long way toward finding more a secluded space somewhere else.