By Chris Kelley on April 2, 2017 in Articles › Celebrity Homes

Modern Family's Eric Stonestreet might be one of the few celebrities to say they've actually sold their home above the asking price. The actor has just sold one of his Los Angeles area homes for $1.1 million. He had listed the home for $1,099,000 (so he got $1,000 over his asking price, for those keeping track).

Eric Stonestreet, better known to some as Cam Tucker on the ABC comedy Modern Family, has achieved a unique feat in the real estate world (and in particular, the celebrity real estate world). The two-time Emmy-winning actor not only sold his Studio City bungalow for a profit, but he sold it for above the listed price. Real estate records show Stonestreet purchased the ranch-style home for $750,000 in May 2008, far less than the $1 million asking price he listed it for last summer. To top it off, the home's buyer went above and beyond the current price tag of $1,099,000, bringing the final sale price to $1.1 million. 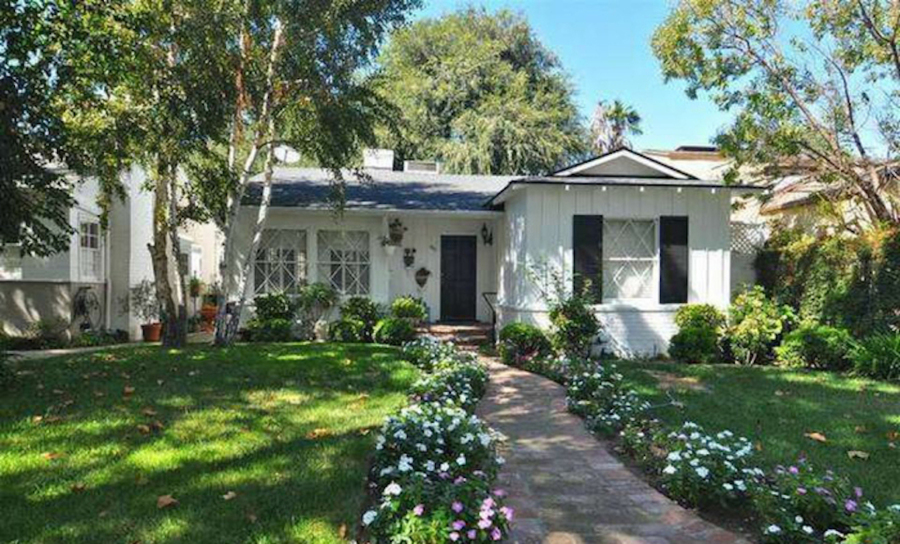 Portrayed in marketing materials as a modest starter home, Stonestreet's now closed Studio City listing comes with two bedrooms and two bathrooms. With 1,635 square feet of space, the Los Angeles bungalow is quaint, with enough room, according to listing details, to potentially add on an third bedroom. Like those homes surrounding it, the ranch contemporary build can be described as "nothing flashy" for the county, with its white exteriors and dark blue doors, window shutters, and trim blending in rather than standing out. A stone pathway leads up to the property's small porch, while an arrangement of plants and hedges trickle across the front of the home and along the sides of the walkway. 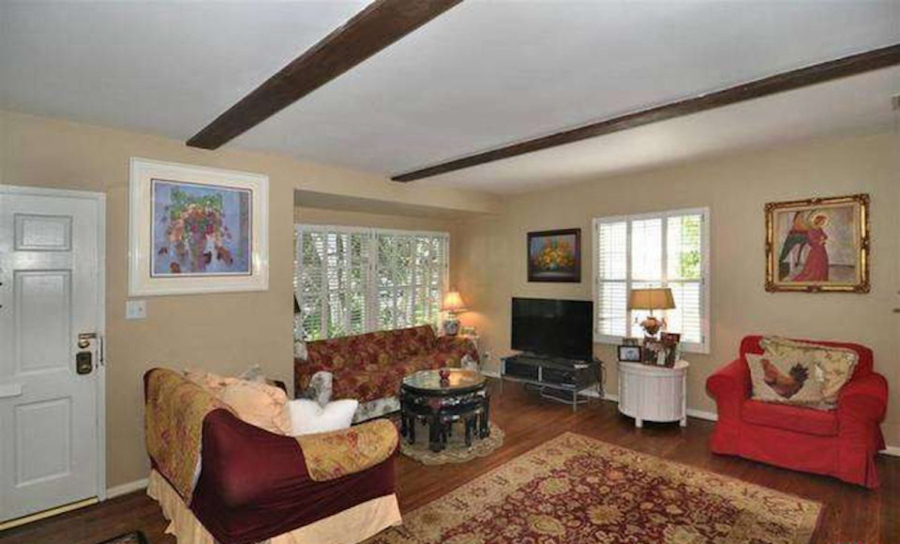 The home opens up into the street-facing living room, an entertainment spot with caramel colored hardwood floors and diamond-paneled windows. The space also includes one of two fireplaces. Just across from it is a windowless formal dining room that comes wrapped in wainscoting. Not far from that is the galley kitchen, described in the listing as sun-drenched and equipped with standard appliances. The kitchen itself opens into both a breakfast room and the backyard, while the dining room wraps into a third room, described as a potential third bedroom, complete with its own fireplace and French doors that lead outside. 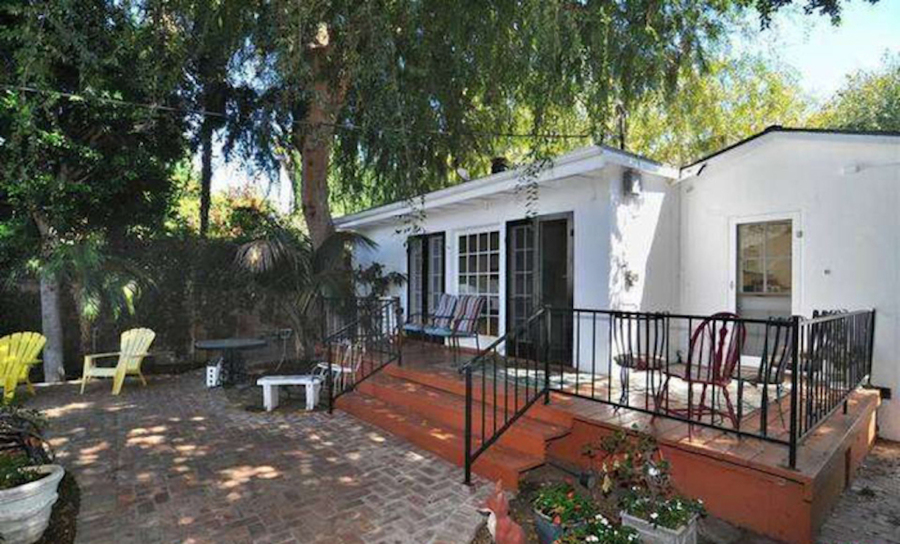 The backyard features its own L-shaped deck just outside of the kitchen. Following it down, the outdoor paths lead to a tree-covered brick terrace. Not far from either is the home's detached two-car garage that is accessible from a bordering alley. 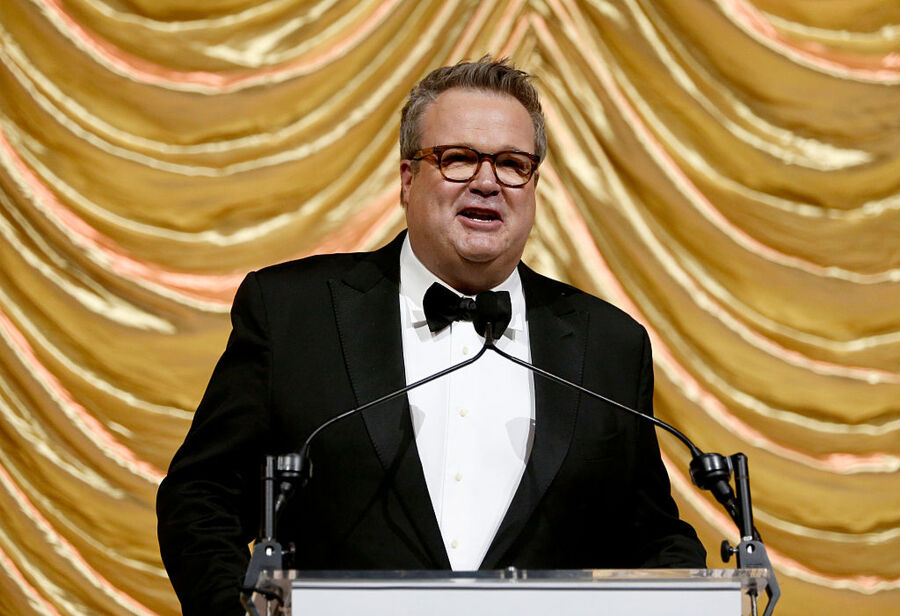 Eric Stonestreet is an American actor with a net worth of $23 million. He is best known for his role on the ABC Comedy Modern Family, which has garnered him two Emmy Awards for Outstanding Supporting Actor in a Comedy Series out of three total nominations. For his efforts in the role of Cam, Stonestreet is paid $190,000 per episode. The actor also owns a home of similar size not far from his Studio City sale in Valley Village that he scooped up in late 2002 for $540,000.