Emma Roberts' House: A $1.25 Million Bid for Recognition as a "Grown-Up" Star

The Roberts clan has enjoyed a relatively successful association with Hollywood.  Julia Roberts was, for a time, "America's sweetheart", and later earned an Oscar for her more mature work.  Eric Roberts, her brother, always a bit of a troubled loose cannon, has had an intermittently successful career on both film and television, and is an Oscar nominee.  Lisa Roberts Gillan, their sister, is also a working actress, and has produced a number of projects, including the "American Girl" series.  So it stands to reason that their children would find their way into the business as well.  Emma Roberts, the daughter of Eric Roberts, grew up with her mother, Kelly Cunningham, after her parents divorced while she was an infant.  She had minimal contact with her father, but she began visiting her aunt, Julia Roberts, on set when she was in elementary school.  This led to her first acting gig as Johnny Depp's daughter in the film, "Blow".  Since then, she has enjoyed a quite steady and successful career, with a starring role on the hit Disney series, "Unfabulous", and leading roles in such films as "Nancy Drew", "Hotel for Dogs",  "Scream 4", and "The Art of Getting By".  She has also released an album, as all Disney starlets do, and has become something of a fashionista, appearing on multiple "Best Dressed" lists, and garnering headlines for her edgy beachwear choices.  In other words, she has stepped out of her famous family's shadow somewhat, and has come into her own.  Everyone knows that the quickest way to establish oneself as the newest member of a Hollywood dynasty is to buy a house, and Miss Roberts has followed tradition. 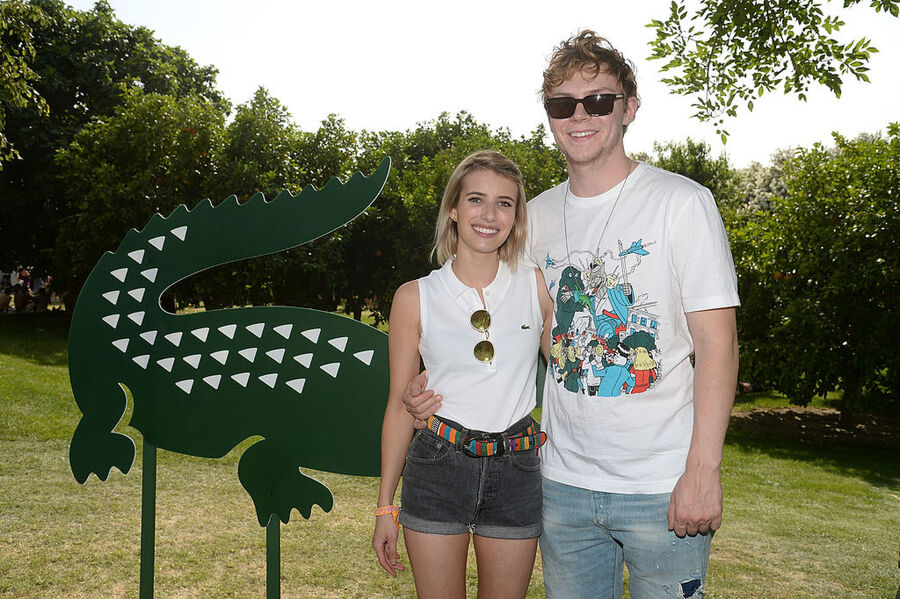 She purchased the 2,124 square foot, $1.25 million home back in 2010 when she was still considered a "minor league" starlet by much of Tinseltown.  The purchase of the two- bedroom, two and a half bath single-storey house seemed to be a bit of a bid for adult relevance, which ultimately paid off.  The house also has a large open plan living area that serves as a dining/living/entertainment space, a terrace, and an eat-in-kitchen with fireplace.  Each bedroom has its own well-appointed bathroom, and there is an attached two-bedroom guesthouse that houses a fitness area in one room, and a recording studio in the other.  The entire house, which was renovated by designer, A.J. Bernard, sports state-of-the-art audiovisual additions, and stunning marble and glass accents.  For someone who is trying to establish themselves in Hollywood separate from their famous family, Miss Roberts seems to be doing just fine.