By Joseph Gibson on December 21, 2019 in Articles › Celebrity Homes

Billionaire Elon Musk has been in the news a fair amount recently, between his defamation trial and the problematic unveiling of the new Tesla Cybertruck. These stories might have a tendency to overshadow another interesting component of Musk's doings lately: his ongoing real estate spending spree going back at least seven years, during which he's spent some $100 million to "buy up the neighborhood," as a recent Wall Street Journal story puts it.

Musk's real estate holdings have been largely concentrated between two streets in the Bel-Air neighborhood of Los Angeles. The outlier is located in Northern California near Tesla's corporate headquarters, and the seven properties have a combined value of around $100 million.

First, there's the house that Elon purchased at the end of 2012 for $17 million. He purchased the 20,248-square-foot mansion through his Elon Musk Revocable Trust from hedge fund co-founder Mitchell Julis. Later, the house was transferred to an LLC associated with Musk called Callisto, around the same time that Musk decided to begin snapping up multiple properties in the area – a decision that a real estate agent involved with the purchase says was "motivated by utility" thanks to Musk's large family and staff as well as frequent visitors.

The following year in October, Musk spent $6.75 million on a 2,756-square-foot mansion complete with guest cottage all overlooking the Bel-Air Country Club (interestingly, this house once belonged to the late actor and writer Gene Wilder). And that was a reported bargain, more than $1.2 million less than the property's asking price. 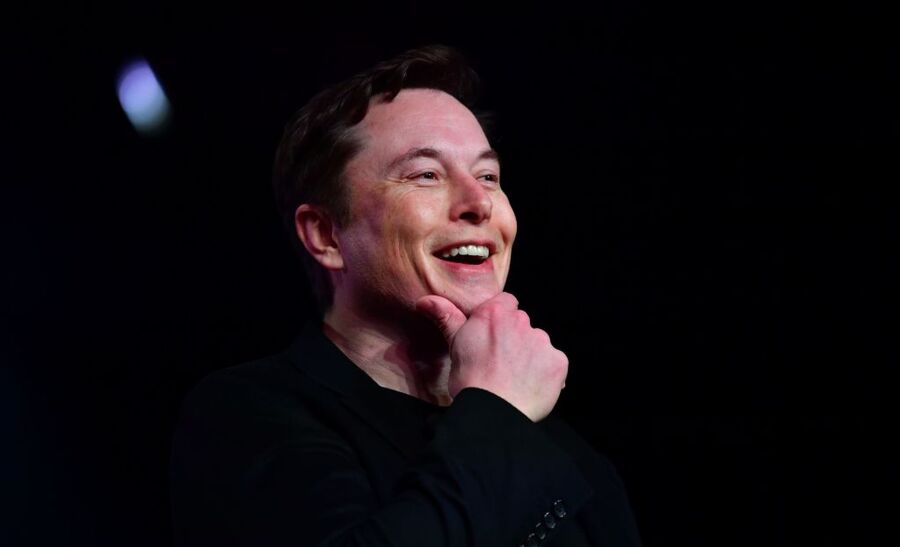 A year and a half later in July of 2015, Musk spent $20 million through an associated LLC called Camellia Ranch to buy a 7,026-square foot house with six bedrooms and eight bathrooms, originally built back in 1954 and extensively renovated in 2009. That same month, he purchased another much smaller house for $4.3 million. Its most noteworthy component is its unkempt appearance of late, with neighbors saying that it only looks occasionally occupied with no full-time residents.

In September, 2016, a futuristic Los Angeles home was acquired by Musk for $24.25 million. According to neighbors, there is frequent construction on the site, and locally filed permits reveal the installation of features like a fire-sprinkler system and an elevator.

Up north in Hillsborough, CA, very close to Tesla's corporate headquarters, Musk owns an expansive plot of 47.4 acres and a 100-year-old mansion known as de Guigne Court. He bought it in June of 2017 for over $23 million. That was down from an original asking price of $100 million, and the house has reportedly gone under significant updates and modernizations since it was purchased by Musk.

Most recently, there's a two-story, 3,943-square-foot Colonial white brick home purchased in January of this year for $6.4 million. Unlike most of Musk's properties, its value has actually gone down since he purchased it, reportedly estimated to be about $4.2 million now.

Time will tell whether Elon Musk will decide to expand his real estate collection even more , but even if he never buys another house in his life, he's managed to put together an extremely impressive portfolio.