There are some people who buy a house and live in it for years, if not for the rest of their lives. Then there's Ellen Degeneres and her wife Portia de Rossi. They are what you'd call 'serial house flippers.'

Since 2003, when they bought a house in the Hollywood Hills for $6 million, Ellen and Portia have bought and sold more than 20 properties. In 2019 alone the couple sold three properties.

The property we're talking about today was originally bought in May 2019 for $42.5 million. The seller was musician Adam Levine. The Maroon 5 singer had the home listed for $47.5. He paid $35.5 million for it (and reportedly sunk $7 million for renovations) and flipped it to DeGeneres a year later.

Now DeGeneres has sold the home for $47 million after owning it for nearly two years. 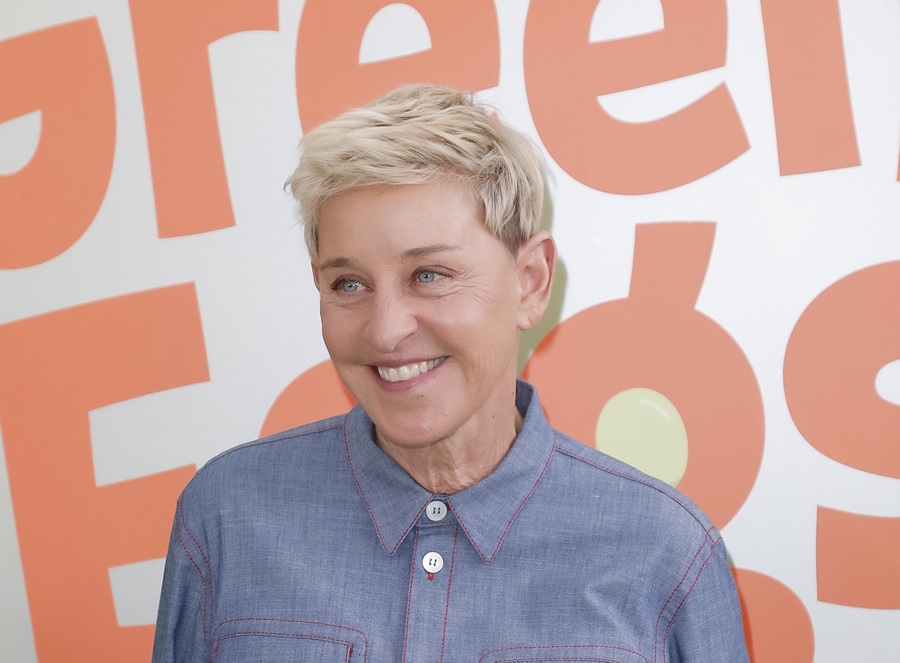 The main home has 10,000 square feet of living space. The master bedroom takes up 2,000 of those square feet.

The estate features a spa, gym, two kitchens, and a screening room.

There's a two-story entry foyer and wide-plank wood floors. The living room features a stone fireplace and white plaster walls. There's a large dining room with its own bar, a paneled living room, and a gym. Outside is a resort-style swimming pool, tennis court, and guest house.

Tennis superstar Pete Sampras used to own the house so you know that tennis court is top grade. The backyard also features an outdoor kitchen.

There's no news on who the buyer is, but in the past, Ellen has bought and sold properties from and to a who's who of Hollywood celebrities and business titans. Some of her buyers include Ryan Seacrest, Napster's Sean Parker, Tinder founder Sean Rad, Nickelodeon president Brian Robbins, and former Google CEO Eric Schmidt. She's bought properties that formerly belonged to Brad Pitt and the aforementioned Adam Levine – both of whom are also pretty much serial house flippers.

Ellen explained her serial buying and selling on the Today Show:

"We buy a house and we love it, and we stay in it. Then we get a little bored because we like a different style or different aesthetic — and I love furniture and decorating — so if I find something else, and we make money, why not move to another house?"

When you consider that growing up, DeGeneres lived in apartments, the serial house flipping makes sense. In the same Today Show interview, she said:

"We lived in apartments. We would look at houses every Sunday, we would go to open houses, but we could never afford a house. As a kid, I thought — 'That's going to be my house.' Now, I just buy as many houses as I can."