By Joseph Gibson on December 11, 2020 in Articles › Celebrity Homes

One of the priciest real estate transactions in the history of Montecito, California happened just a few months ago between two legends in the world of stand-up comedy, reports The Wall Street Journal. An expansive estate that belonged to Dennis Miller was sold to Ellen DeGeneres for the impressive sum of $49 million.

Miller and wife Carolyn Espley-Miller acquired the property back in 2006, and in the years since then, it's become a fixture on Espley-Miller's Instagram account, where she gave followers occasional looks at the impressive property. It's made up of over four acres of land that was once spread out across three adjacent parcels before it was combined into one, with several different structures located on the estate. The highlight is the main house constructed in the South African Cape Dutch style, which is joined by a lily pond and a barn. This is no ordinary barn, however, having been designed by architect Tom Kundig for the property. 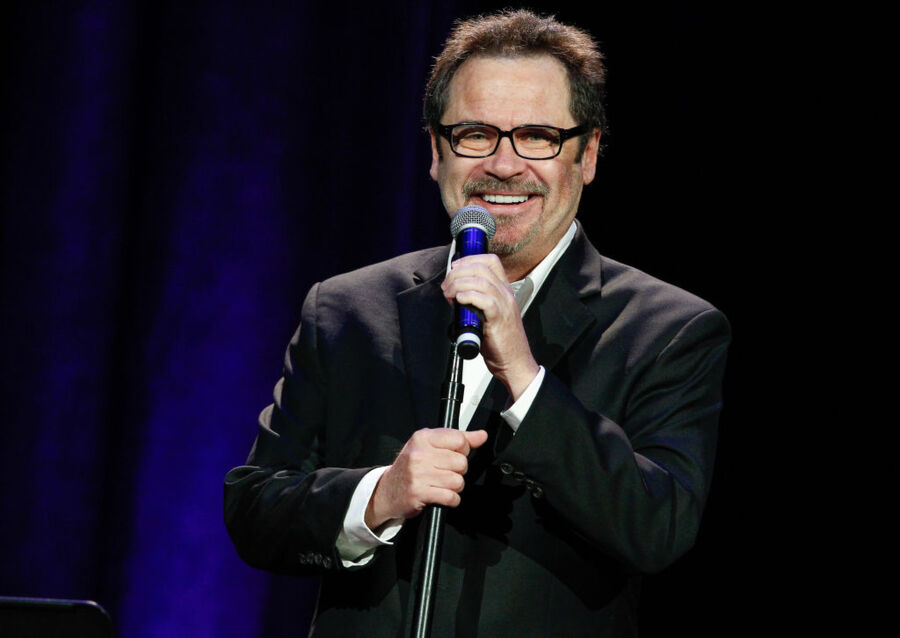 Espley-Miller also made a habit of highlighting some of the property's natural features, including wildlife like dragonflies, hummingbirds, and ducks found throughout its large outdoor spread, which also includes plenty of gardens.

The sale reportedly happened in September of this year, but was completely off-market and the estate was never publicly listed. Miller and his wife reportedly stayed on for some time after the deal was closed, according to an unnamed source.

The sale was only the latest big real estate deal that DeGeneres and wife Portia de Rossi have been involved in lately, as they have become more and more known for their "house flips" over the last several years. They have at least one other residence in Montecito, and last year they reportedly sold an estate inspired by the distinctive architecture of Bali for the sum of $33.3 million.