While overall luxury home sales slowed down for a second consecutive year, 2016 saw a record number of homes sold for over $100 million. A recent report by Christie's International Real Estate revealed that sales of homes valued at over $1 million went up by a single percent. A year before, that number was 8% and a large 16% in 2014. But the top priced homes were selling at a massive scale in 2016, with a total of eleven homes selling for over $100 million.

These include a massive Texas ranch selling for $724 million, and an estate in the Hamptons selling for $110 million. Beal Bank founder Andrew Beal added himself to the list by spending $100 million on a 28,000 square foot mansion in Dallas, Texas. Known as the Crespi-Hicks Estate, the property sits on 25 acres with seven bedrooms and many bathrooms. It was once owned by prominent Dallas businessman Tom Hicks.

Another $100 million home was purchased by Tom Gores, owner of the Detroit Pistons. The home is located at 301 North Carolwood Drive in the Holmby Hills neighborhood of Los Angeles. The 38,000 square foot property was once home to the estate of Barbra Streisand and sits across the street from Frank Sinatra's former home.  The property consists of a lounge, theater complex, wine room, and separate valet entrance. Inside, there are 10 bedrooms, 20 full baths, and an entertainment pad. It has a 5,300 square foot master suite with a private covered patio. On the exterior, there's a fireside lounge, lap pool, multiple sports courts, and a hiking trail. 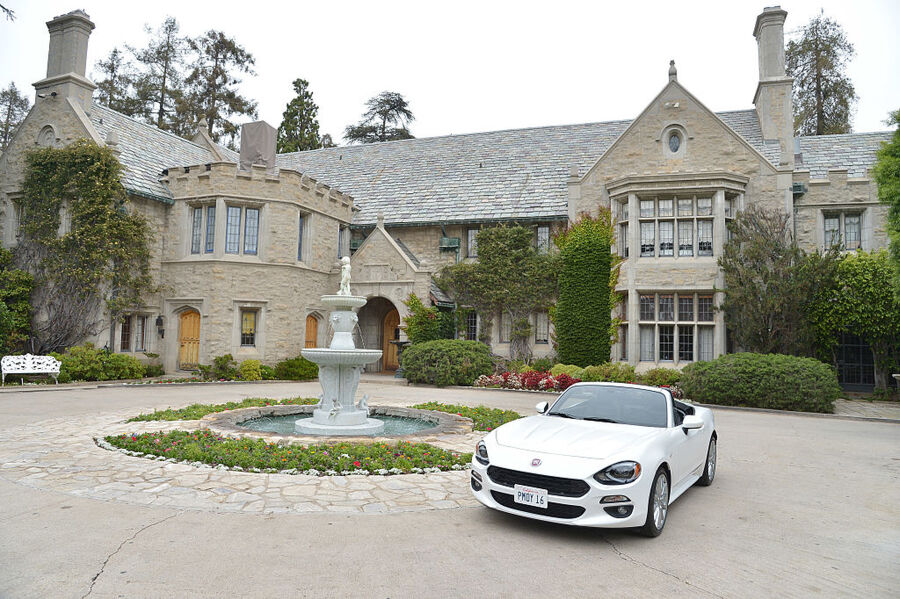 Perhaps the most notorious sale on the list was the infamous Playboy Mansion, which sold for $105 million – a hundred times more than Hugh Hefner paid for it back in the 1970s. The Playboy Mansion sale marks the first ever sale to break $100 million inside of Los Angeles. Hefner originally asked for $200 million but had to settle for half.

The Playboy Mansion has seven bedrooms, eight bathrooms, a wine cellar, home theater, gym, tennis court, and swimming pool. The buyer, Daren Metropoulos, is the co-owner of the snack company Hostess. Metropolous, a neighbor of Hefner, bought it with the intention of merging its five acres with his own home, restoring an original 7.3-acre property envisioned by the 1920s developer.

In the United Kingdom, luxury home sales sunk by a massive 67%, while sales slipped by 4% in the United States and 29% in the Asia-Pacific region. Sales were up by 20% overall in Europe and 44% in Canada. Homes also took much longer to sell, with an average 220 days on the market. Hong Kong wasn't hit too hard, as four properties sold for over $100 million each, including the list's largest single home sale of $270 million. Overall, sale prices rose in most markets, especially in Monaco, Hong Kong, London, and New York.

Already, sales are picking up for 2017, with two additional Hong Kong homes selling for over $100 million, and properties above $5 million selling at a sharp increase inside Manhattan.