By Joseph Gibson on November 8, 2019 in Articles › Celebrity Homes

Dwayne "The Rock" Johnson is evidently interested in getting away from it all, and TMZ reports that he recently spent $9 million in cash on a massive 46-acre estate outside of Atlanta, Georgia, said to practically spread across the entire town of Powder Springs, Georgia.

More precisely, The Rock reportedly paid $9,014,000 in cash for the estate, which includes a 14,791-square-foot main house with eight bedrooms and a pool/pool house. The property is also home to a farmhouse first built way back in 1867 and a 12-stall barn, plus a horse riding arena and a deck for spectators. 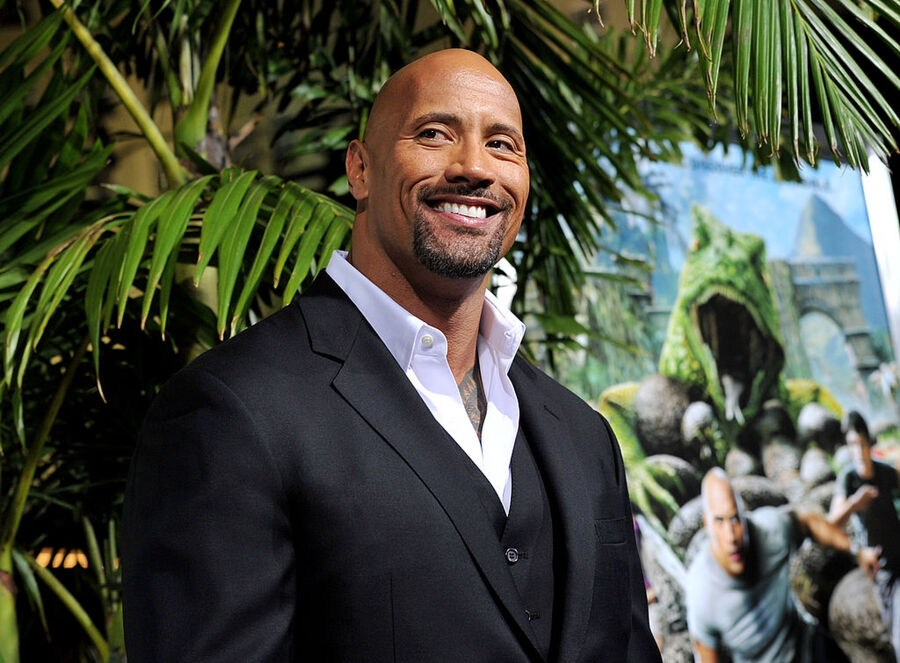 But if spectators are what he's looking for, Johnson has picked a strange place to buy a compound, since Powder Springs is remarkably uncrowded, with a reported population of just 15,000 people. It might seem like an unusual place for a big movie star like The Rock to buy a home, but earlier this year a Facebook post from Johnson following a road trip to Macon, Georgia and through other parts of the state alluded to his fondness for out-of-the-way southern towns like the one he eventually decided to buy property in:

"Funny cause it hit me yesterday as I was driving back to Atlanta, that my life is the craziest it's ever been and I didn't know much I TRULY NEEDED to go to a place where things can really slow down for me and I can just breathe and enjoy some good quality family. Hard to explain, but this was good for the soul."

Powder Springs may be a small town but it's not too deep in the wilderness, reportedly about a 45-minute drive from Hartsfield-Jackson International Airport in Atlanta. So while he's definitely found a retreat from the Hollywood hustle and bustle, he won't be completely cut off from civilization in his new digs either.