Actor Dustin Hoffman and his son are out $3 million, after investing in an ill-fated real estate deal with developer Jeffrey Yohai, son-in-law of former Trump campaign chairman Paul Manafort, according to the Los Angeles Times.

Academy Award-winning actor Dustin Hoffman and his son Jacob appear to be left in the wake of a failed real estate deal and out $3 million after investing in a development on Blue Jay Way, one of Hollywood's most exclusive and sought-after streets. Real estate records and bankruptcy court filings show that the Finding Neverland star and his son, most recently recognized for his role in The Wolf of Wall Street, handed over the cash to developer Jeffrey Yohai, who planned to build a modest property on a Blue Jay Way lot and then replace it with a $30 million mansion afterwards. The deal went south, however, as the documents indicate that the companies owning four L.A. properties belonging to Yohai, who is the son-in-law of former Donald Trump campaign chairman Paul Manafort, have gone bankrupt. On the list of foreclosed and foundered investments tied to Yohai is the Blue Jay Way project that the Hoffmans had pooled money into. 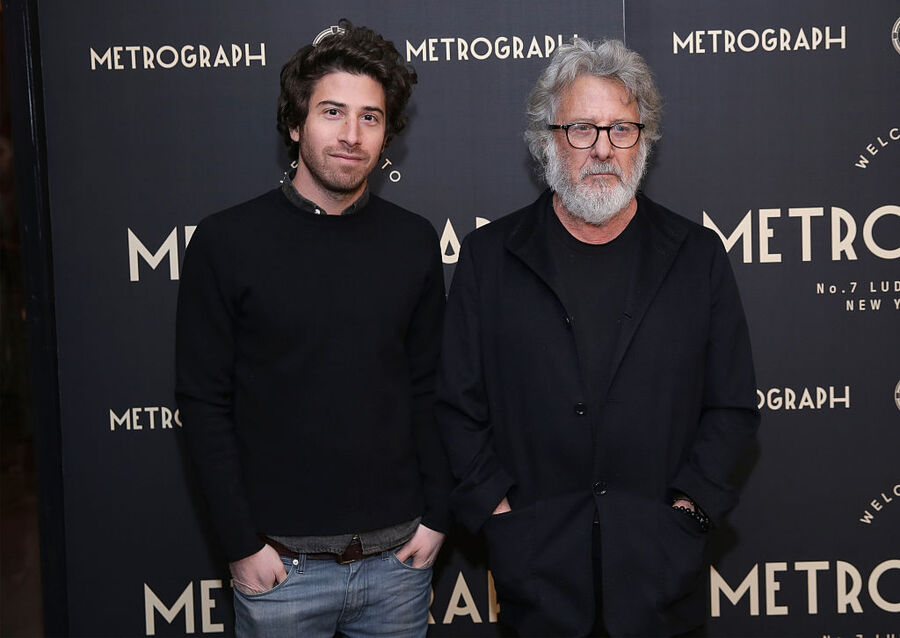 They aren't the only big names that have set their sights on Blue Jay Way. The coveted road, part of an exclusive hillside enclave situated above the Sunset Strip called the Bird Streets, is known for being one of the most popular of the avian-themed streets. While a variety of A-list celebrities call the street home, it appears that the Hoffman's won't be joining the crowd any time in the near future. Like an increasing number of developments in costly neighborhoods such as Hollywood Hills and Beverly Hills, the Blue Jay Way parcel was owned through a limited liability company. According to documents found by the Los Angeles Times, they struck the ill-fated deal with Yohai through their LLC, DJ Blue Jay Way.

The Hoffman family's LLC has alleged that it invested in a company controlled by Yohai in 2015 under the pretense that their money would be used to purchase the parcel of land upon which to build a $30 million luxury residence, according to bankruptcy proceedings. While Yohai did in fact scoop up a quarter-acre lot on Blue Jay Way with a 3,000-square-foot home, the property went into default just last year after falling behind on mortgage payments. Additionally, proceedings showed the Hoffmans' LLC alleged that project funds were taken from them without their knowledge or approval.

While it is not known how the Hoffmans came to work with Yohai, as neither party has spoken publicly of the real estate partnership collapse, Jacob Hoffman and Yohai were photographed together at a Brooklyn music venue in 2015. Beyond the Hoffmans, filings obtained by the Times also suggest that Yohai's father-in-law, Manafort, had pooled $4.7 million into his California projects, including a Bel Air home owned by another now-bankrupted company. Unfortunately, California is barely the tip of the iceberg when it comes to business woes for the embattled developer. In New York City, Yohai faces additional legal problems in a lawsuit brought by a separate investor alleging the developer operated a Ponzi scheme. 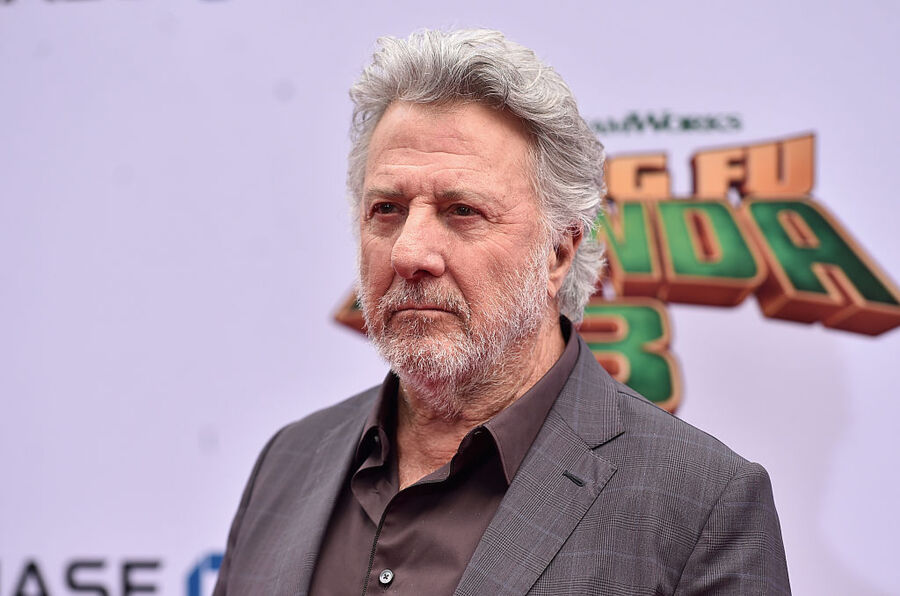 Dustin Hoffman, an award-winning actor perhaps best known for his widely acclaimed role in The Graduate, has a net worth of $50 million. The 79-year-old actor has six children in total, including actor Jacob Hoffman, of HBO's Luck and Martin Scorsese's The Wolf of Wall Street.