By Brian Warner on January 30, 2015 in Articles › Celebrity Homes

On the same day a manhunt was lunched to find his former business partner Suge Knight (who has since been arrested for allegedly being involved in a fatal hit and run) Dr. Dre announced he has sold his amazing Los Angeles hilltop mansion for $32.5 million. To be clear, this is not the house he bought from Tom Brady and Gisele Bundchen last May for $50 million. The Tom Brady/Gisele house is in a city called Brentwood, which is about a 20-minute drive from the hilltop palace Dre has just sold.

Located at 9161 Oriole Way, Los Angeles, CA 90069 (to be precise), the house alone is 9,696 square feet in size. It has six bedrooms and nine bathrooms, a wine cellar, a library, and a guest house. The property sits on a .75 acre lot. The backyard is flat, which is rare and highly desirable in this part of the Hollywood Hills. The backyard also features a gorgeous infinity pool that overlooks almost all of LA. The house was built in 2001, but wasn't owned by Dre for another 10 years, when in December of 2011, he scooped it up for $15.4 million. Dre originally wanted to get $35 million for the house, but $32.5 million isn't a bad compromise. The new owner has not yet been revealed.

Here's what you would see as you pull up to the house: 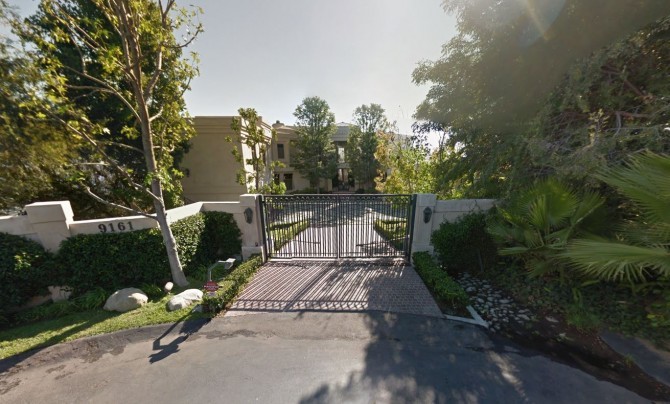 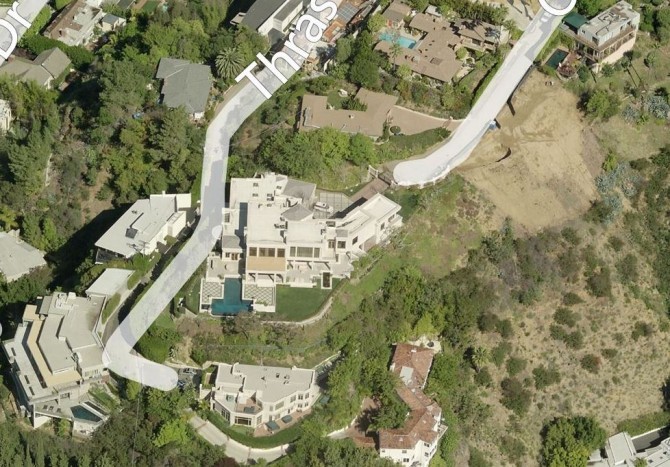 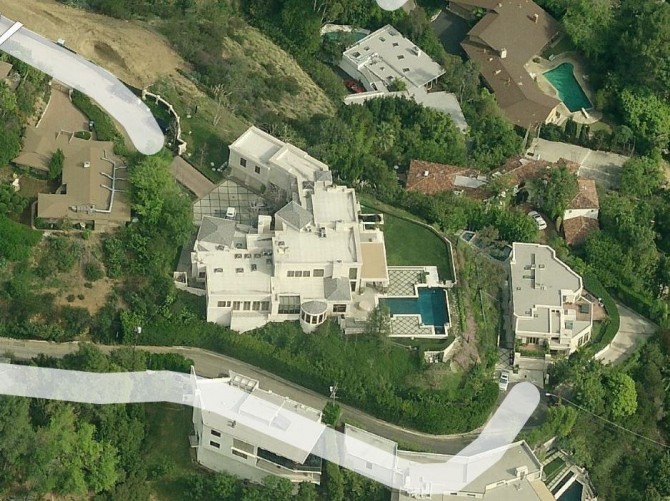 And here's a video of the rest of the house: