By Chris Kelley on November 23, 2016 in Articles › Celebrity Homes

Due in large part to the election night that saw famed entrepreneur Donald Trump claim victory in the 2016 presidential race, the business mogul's childhood home in Queens, New York, has gone from a previously scheduled auction property with a starting bid of $849,000 to a property now expected to rake in up to $10 million when it returns to the bidding block. But while the property values skyrocket, the home's historical worth remains stagnant—at least for now.

President-elect Trump's old brick-and-stucco Tudor was built in 1940 in the upper-middle-class Queens neighborhood of Jamaica Estates and is witnessing a star-studded value boost. Mr. Trump's triumphant election campaign instantly ensured the property value of the home would increase, with The New York Post reporting that the home could fetch more than $10 million at an upcoming December auction following being dropped from pre-election auction lineup due to heightened interest. The home, which was originally set to be offered at a starting bid of $849,000, could also soon see an additional recognition in the form of a national landmark designation. 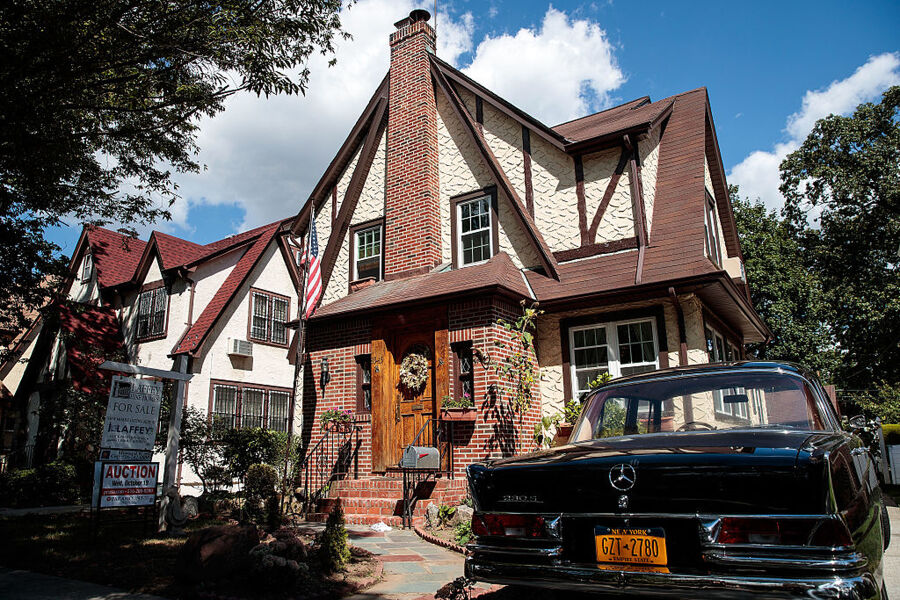 Built by the president-elect's father, Fred Trump, the Jamaica Estates property served as the first home for the real estate investor and his wife, Mary Anne Macleod from the Isle of Lewis in the Hebrides. While Mr. Trump's birth certificate lists the Tudor home as his place of birth, some argue that the home may lose out on its chance to gain national recognition due to the fact that the family relocated to another nearby mansion when the president-elect was only four years old.

The five-bedroom, four-bathroom home located on Wareham Place comes with an enclosed back porch, two-car garage, finished basement, and two kitchens in its 3,600 square feet of living space. Additional amenities include the home's fireplace sunroom and paneled study room.

The home's current owners purchased it for $782,500 in 2008 and first listed it this past June with an asking price of $1.65 million. In October, that price dropped to just $1.2 million before the owners pulled the home from the market in hopes of a potentially lucrative November 8th. While Mr. Trump has not expressed interest in buying his former childhood home, the billionaire president-elect previously suggested that "parts of Queens were rough," but that Jamaica Estates provided "an oasis" in the area. 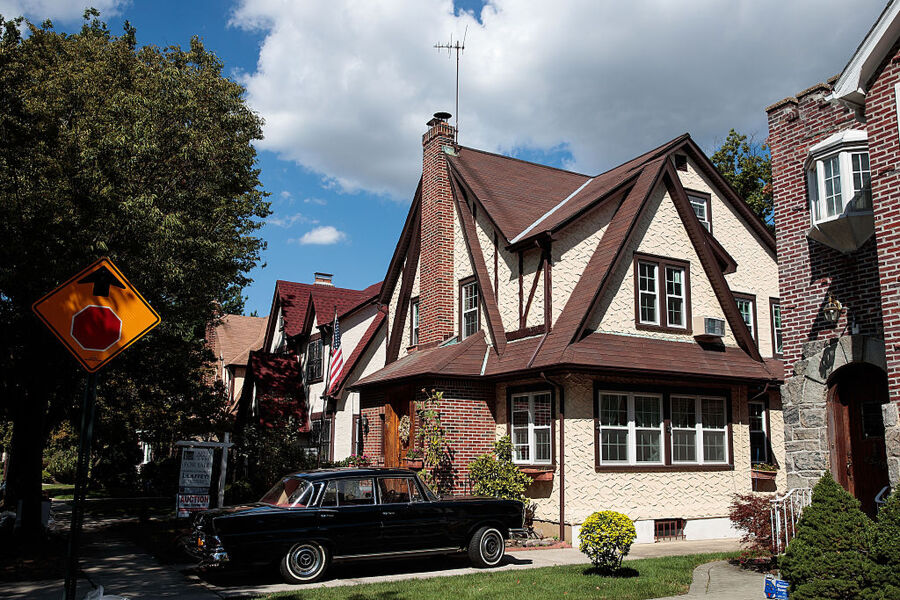 While both the New York City Landmarks Preservation Commission and the National Register of Historic Places have confirmed they have received no requests to examine the property to determine its eligibility for recognition, preservation, and protection, the home's eventual new owners may have to follow particular guidelines in regards to updates and renovations if they hope to receive and maintain a special status through local and national designations. Before Mr. Trump's presidential victory, Theodore Roosevelt was the only U.S. president to have been born in New York City. His birthplace, 28 E. 20th St. in the Flatiron District, is recognized as both a city landmark and national monument. 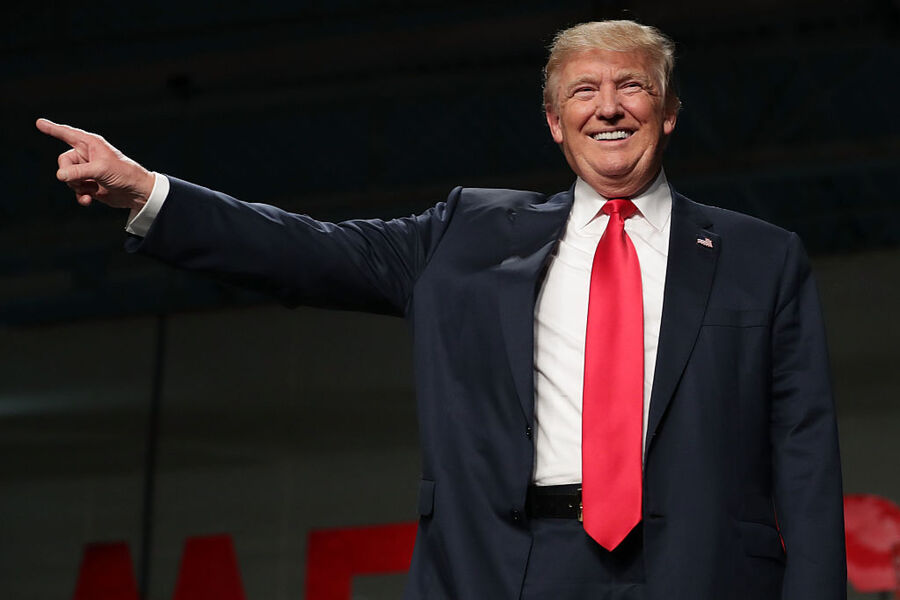 Entrepreneur, real-estate developer, and President-elect Donald Trump became a major player in the world of domestic and international real estate in the late 1960s. One of his first major successes in the world of real estate development was successfully revamping the bankrupt Commodore Hotel into the Grand Hyatt. With multiple income streams and business investments, Mr. Trump maintains a net worth of $60 million.