By Chris Kelley on January 27, 2017 in Articles › Celebrity Homes

From one musician to another – British superstar Robbie Williams is parting ways with his Beverly Hills mansion, selling it to American rapper DJ Khaled for $9.9 million.

DJ Khaled has some brand new digs after scoring quite the deal on U.K. star Robbie Williams' long-time Beverly Hills home. Located within the high-end, guard-gated enclave known as the Mulholland Estates, the mansion in the mountains was originally priced at $11 million. However, according to Variety, Khaled made off with a ten-percent drop on the original price tag, paying only $9.9 million for the 10,681-square-foot mansion. 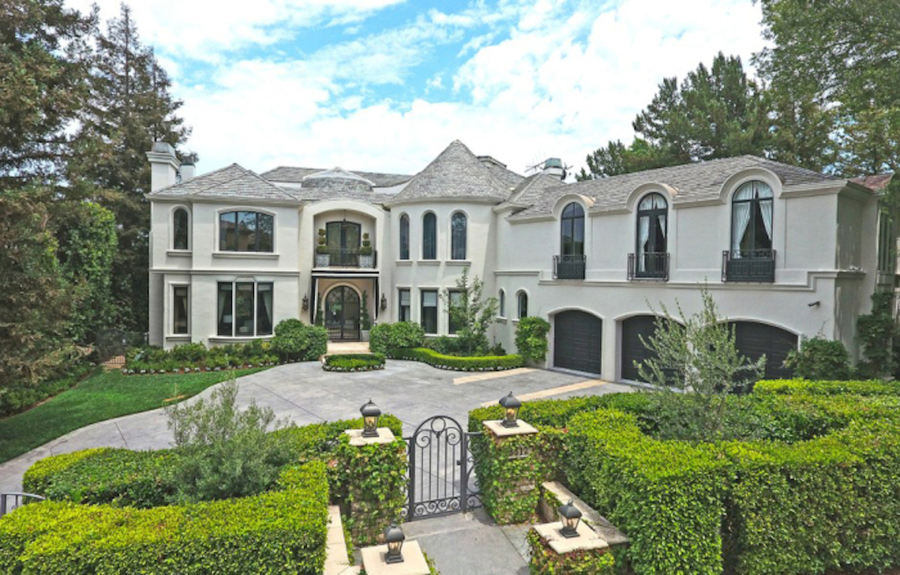 The estate last changed hands when Williams picked it up for $5.45 million in July of 2002 from country music star Clint Black and his wife, actress Lisa Hartman Black. Described in marketing materials as a "newly restored modern traditional," the mansion sits atop three-quarters of an acre and comes with seven bedrooms, eleven bathrooms, and a multitude of large, spacious family and lounging chambers. 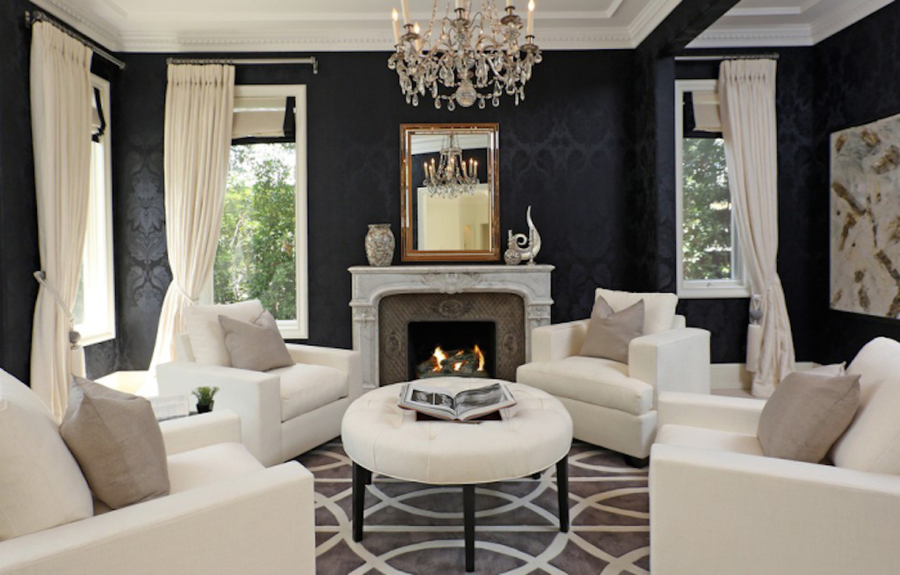 The mansion was described in its listing as providing "endless entertaining areas," which include this formal living room. Finite detail can be found throughout the royally styled room, including intricate moldings, a royal chandelier, black brocade wall designs, and a carved marble fireplace. A second living room just off of the first boasts a row of wood-trimmed doors leading to the backyard, while the adjoining formal dining room comes complete with a mirror panel-covered wall. 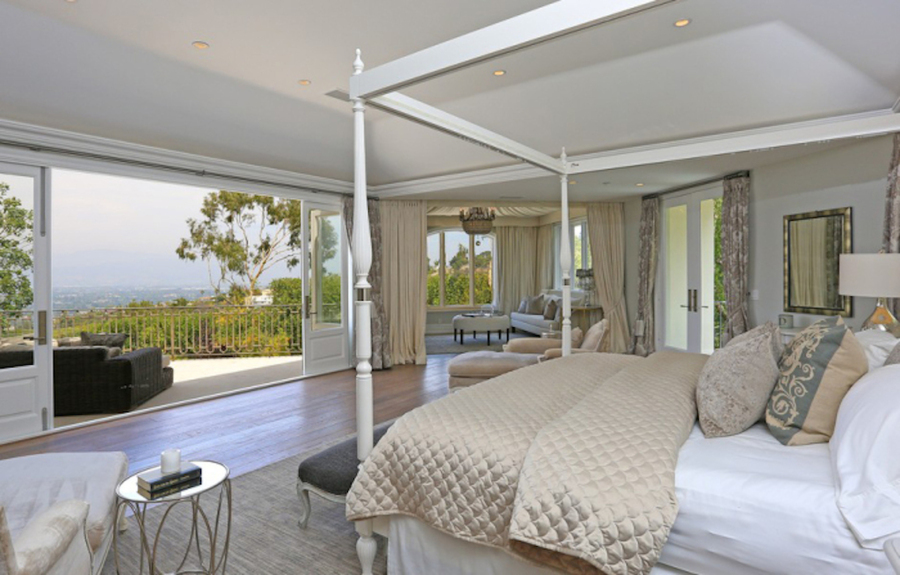 It goes without saying that DJ Khaled will be enjoying the view from his brand new master suite. On the mansion's upper floor, four separate en suite bedrooms join together in the middle of the floor plan with the estate's spacious master suite quarters. Beyond the private terrace (that comes with a picture perfect view of the San Fernando Valley), the master quarters include a formal sitting area, a boutique style walk-in closet, and a private bathroom. Additional suites include staff quarters on the main floor, as well as a separate two-room guest suite. 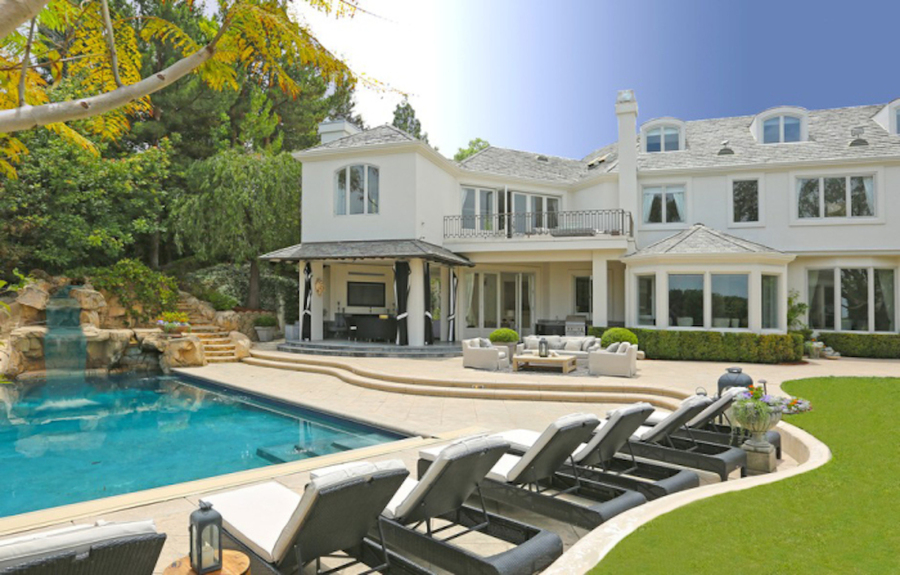 Speaking of "endless entertaining areas," this might be the best one yet. Manicured and lined in an array of stone terracing, the Mulholland Estates home boasts a covered cabana lounge area in the backyard to accompany the estate's pool, which funnels its contents from an elaborate boulder-supported waterfall. 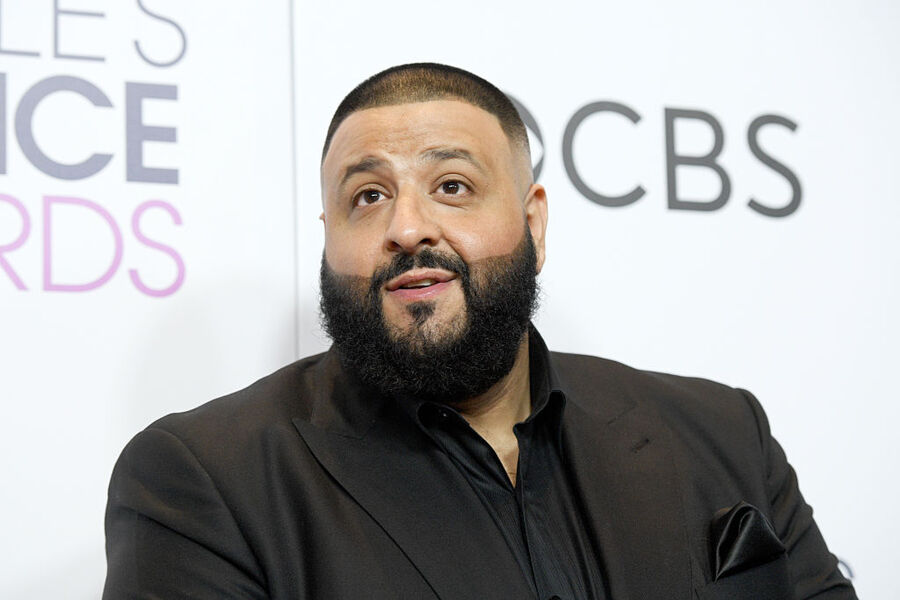 DJ Khaled is an American rapper, DJ, and record label executive with a net worth of $20 million. Prior to releasing his debut album, Khaled worked as both a radio host and a DJ, assisting in the production of albums for artist such as Fabolous, Terror Squad, and Fat Joe. In 2006, Khaled released his debut album, his first of the nine currently released. In 2009, Khaled became the president of record label Def Jam South. He is also the CEO and founder of We The Best Music Group.