By Joseph Gibson on September 17, 2021 in Articles › Celebrity Homes

You might remember a while back when it was reported that an unnamed buyer paid some $35 million for what was once the "Nena's Villa" of Gloria and Emilio Estefan, on the exclusive Star Island community off the coast of Miami. Now, TMZ is reporting that the identity of that buyer is none other than rap royalty Sean "Diddy" Combs. And it won't be Diddy's first acquisition on the island.

Diddy has reportedly owned the home next door to his new acquisition since 2003. It's possible he's planning to combine the two properties into one massive estate, or maybe he'll use it as a granny flat, as the Estefans had been doing.

Even if he keeps the two properties separate, he's got plenty of space, since his new purchase spreads across almost 8,000 square feet, plus a two-story guest house that's an impressive residence all on its own. 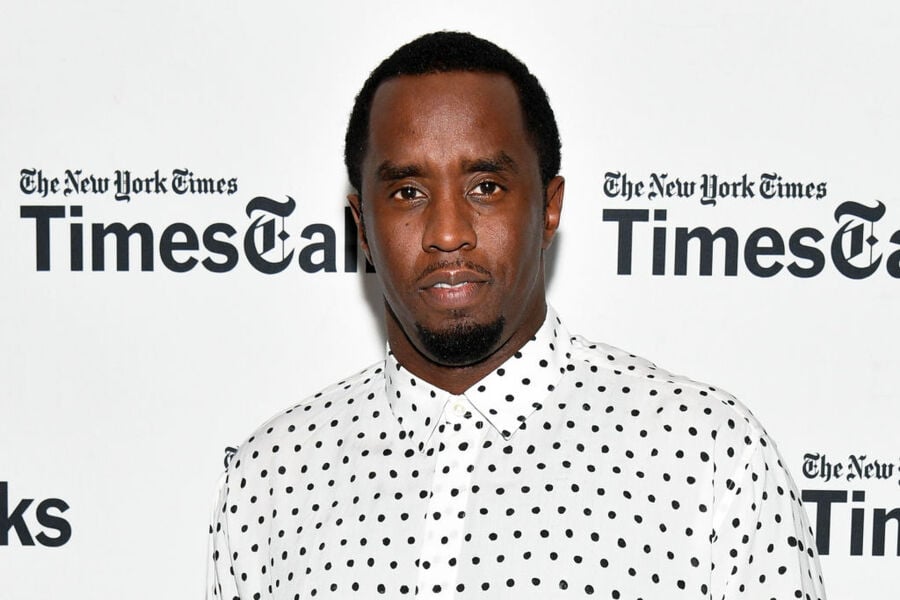 The Estefans made a bundle compared to how much they paid for it all the way back in 1993: just $1.8 million.

Diddy wasn't quite paying top dollar when he got the home for $35 million. When the property was originally listed for sale in 2015, it was with an asking price of $40 million. Then, it was listed again in 2019 for $32 million. Diddy eventually entered the picture and more or less split the difference at $35 million.

For many years Gloria's mother lived on the property. Upon her passing the Estefans turned it into a rental property — at one point it was reportedly going for as much as $30,000 per month.

Diddy's Star Island real estate project puts him in a lot of other famous company, even without the Estefans.

Shaq and A-Rod both own homes on Star Island, as do Pharrell Williams, Floyd Mayweather, Matt Damon, and many others.