By Chris Kelley on November 12, 2016 in Articles › Celebrity Homes

Although not everyone is buying it, one rap star is claiming he just paid some big money for a brand new home. Soulja Boy took to social media to show off what he says is his brand new penthouse, one he claimed to have bought for a grand total of $6 million.

Situated in the heart of Los Angeles, the handsome home in question was featured in a clip that the musician posted online that offered up a virtual tour of what he is describing as his brand new residence. Within the clip, Soulja Boy admitted that his fancy new Hollywood penthouse ended up costing him a total of $6 million.

The penthouse has some star power of its own with a resume including appearances on such shows as "Entourage." Although little is known about the property as no online listings or address are currently available, Soulja Boy's social media post shed light on what the posh pad includes. The rapper described the $6 million purchase as coming complete with three bedrooms, three-and-half bathrooms, a modern gourmet kitchen and dining area and a spacious layout offering both ample indoor and outdoor space. 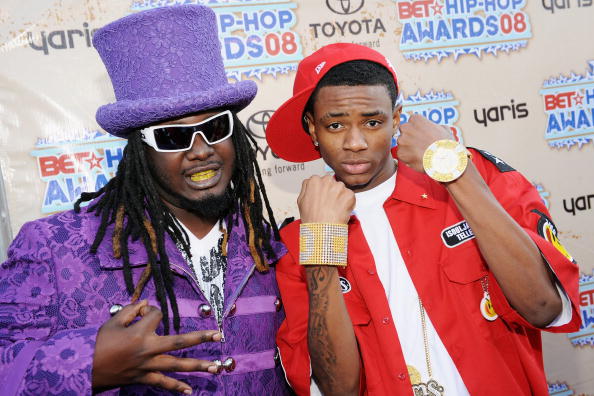 While his fans are used to the social media celeb sharing much of his life online, there's no surprise behind why the rapper would want to take pride in his latest purchase. Despite its location in the heart of Los Angeles – it actually sits above the Hollywood Walk of Fame – the property provides a spacious layout that is said to include 500 feet of outdoor terrace space.

Following his post to social media, TMZ reported that the home featured in the rapper's post was in actuality an Airbnb rental. The website went on to claim that the home's listing agents under Keller Williams Realty said it was still on the market and listed at $3.2 million. Despite these claims, Soulja Boy has affirmed that he does indeed own the property and simply rents it out on Airbnb when he is out of town. The Airbnb listing in question is no longer available.

Despite the frenzy surrounding his announcement, it isn't the first time he has shared with the public his costly purchases. In 2011, Soulja Boy's management team told news outlets that he had purchased a $55 million private jet in honor of his 21st birthday, spending $35 million on the actual Gulfstream G5 jet and dropping an additional $20 million more in upgrades. The upgrades were said to have included custom Italian leather seats, multiple liquor bars, several flat screen TVs and updated bathrooms, floors and cabinets. 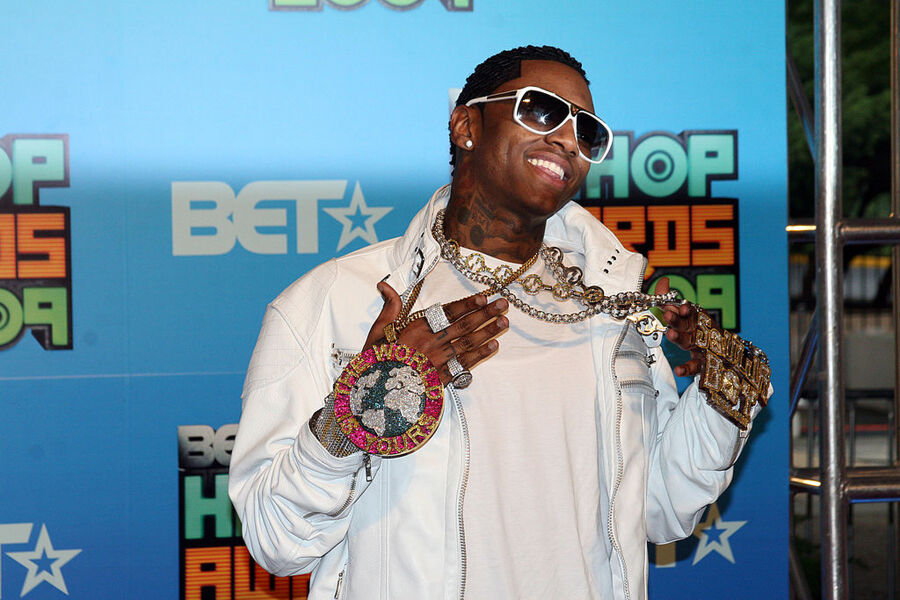 Soulja Boy, also known by his birth name of DeAndre Way, holds a net worth of $30 million. As a teenager, his father allowed him use of a recording studio, which resulted in him sharing several songs on websites such as SoundClick and MySpace to gain traction and popularity. Way soon rose to prominence with the hit song and dance, "Crank That (Soulja Boy)." Since the start of his career, he has been known for his social media prominence, amassing millions of followers and YouTube viewers.