Did Beyonce And Jay Z Buy These $2.6 Million NOLA Digs?

Sometimes you have to be really creative to get what you want. If that is the case, then Beyonce and Jay Z really wanted to buy an unusual property in New Orleans's Garden District. Word is circulating that hip-hop's most influential power couple just bought a $2.6 million residential property that used to be a church.

And good heavens, is this place beautiful! A listing from April 2014 says it was built in the 1920s and  was dedicated as the Westminster Presbyterian Church. It remained a house of worship until it was sold to the Ballet Hysell in the 1980s, and was used as a ballet school up until 1999. After the property changed hands, it underwent a major overhaul, and the property ended up with 13,292-square feet of glorious living space in open areas. The designers really put their creativity to work. After digging out the knave, the area was fitted with an open common space with two sitting areas. Some of the old church touches are still around the property, like the worn wooden lecturn in the butler's pantry, and – of course – the soaring windows that flood the place with light. The main living space has three bedrooms, 3 1/2 bathrooms, lots of chandeliers, hardwood floors throughout its own space, and a green roof garden. 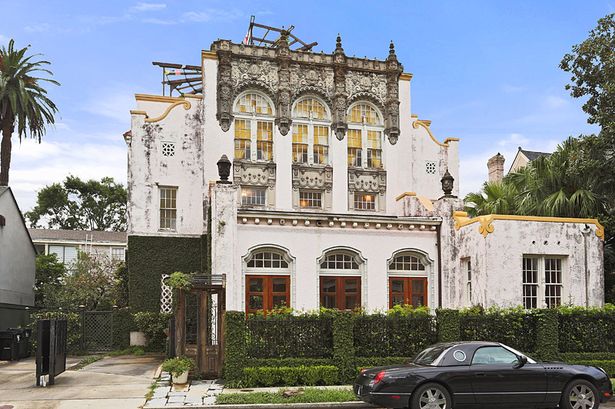 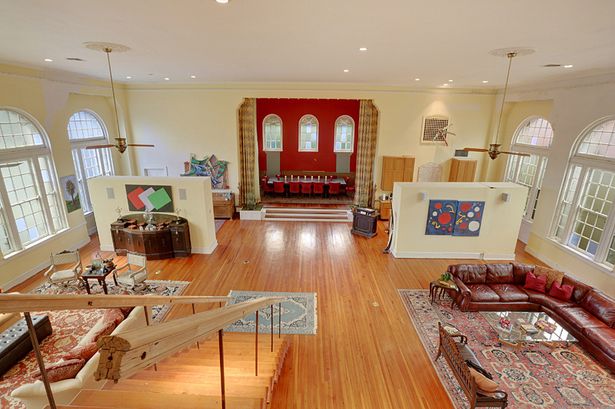 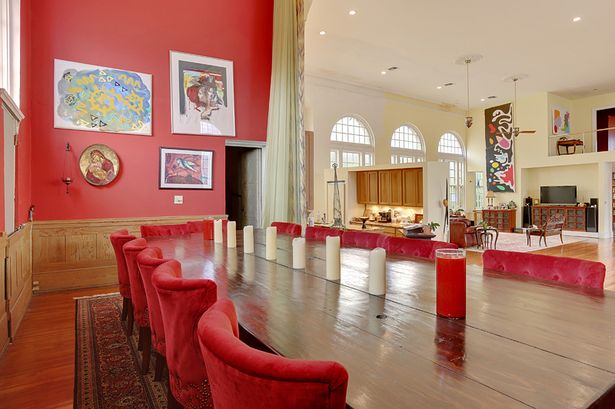 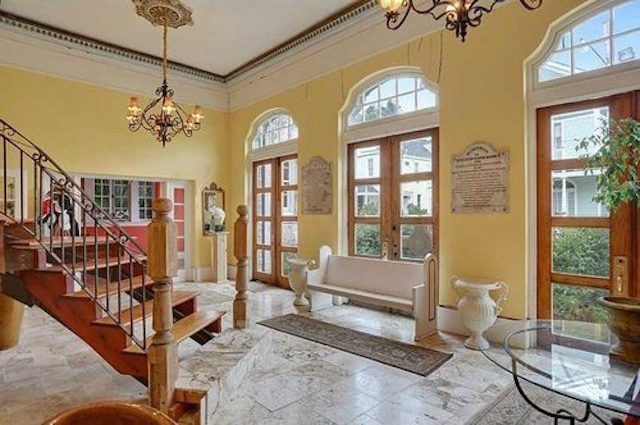 Jay Z and Beyonce won't have the entire cavernous property to themselves. The old dance school also has three 1,000-square-foot apartments, according to old real estate listings.

That's not Beyonce's only connection to the property. The other is dance, of course! In its heyday, Ballet Hysell had practice rooms, set designs and costumes on the first floor. Dance legend Mikhail Baryshnikov reportedly visited the school during the Russian Ballet's first American your, and Hysell staged an annual production of "The Nutcracker."