Denise Richards Continues To Cut The Price Of Her House

By Joseph Gibson on October 25, 2017 in Articles › Celebrity Homes

Selling a house can be a long, tedious, time-consuming process, even if you're a rich and famous celebrity. Take Denise Richards, or if you really want to do her a solid, take her house. The actress has had to lower the price of her Hidden Hills home for at least the second time, dropping the asking price from $6.3 million down to $5.995 million according to the Los Angeles Times.

Two years ago, when Richards first put the home up for sale, she wanted $7.749 million, so the most recent listing represents a total price drop of almost $2 million from the original asking price. As for the house itself, it's in the Traditional style with six bedrooms and eight bathrooms spread out over more than 8,300 square feet of space. 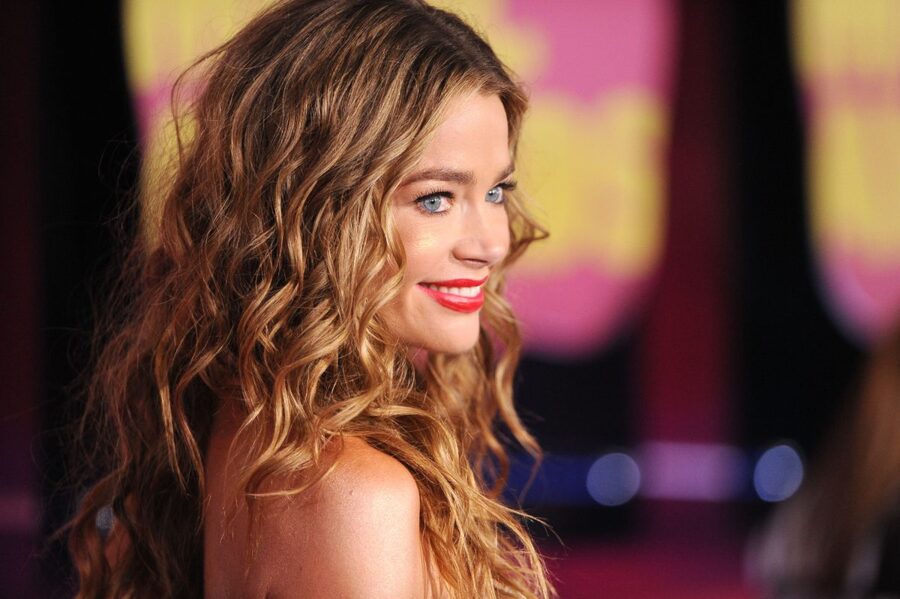 Inside, what will hopefully soon be the former Denise Richards house, there's an onyx wall fireplace, coved ceilings, and even wine walls with built-in temperature control. There's a pizza oven, formal dining room, and a breakfast island in the kitchen, while outside the house there's two different swimming areas in a lagoon-style swimming pool, equipped with both a grotto and a waterfall. An 800-square-foot "entertainer's pavilion" with kitchen and dining area can also be found outdoors, with the environment rounded out by multiple formally landscaped lawns.

In a custom touch that reflects Richards' other vocation as an animal rights activist and general animal lover, the house its own dog hotel, complete with kennels and a pet-washing station, and a chandelier topping it off.