By Brian Warner on October 11, 2014 in Articles › Celebrity Homes

Here's what happened – Yesterday, Deadmau5 sent the following tweet to his 3 million followers: "right? since the trend is "buying 15 million dollar homes"… find a cozy one, save 10 million, buy a P1, and still produce a tour. win win." 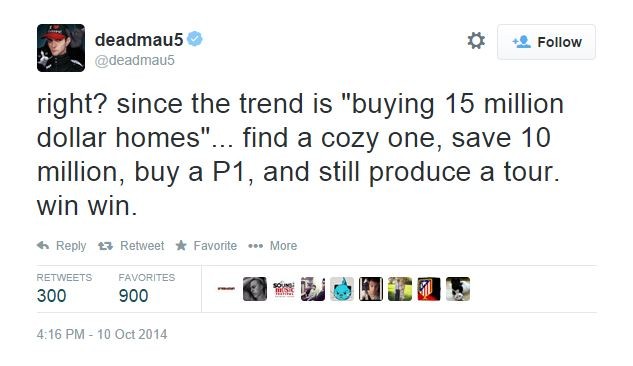 In case you don't understand the reference, Deadmau5 is taking a friendly jab at his fellow DJs Avicii and Calvin Harris who both bought $15 million mansions in Southern California earlier this year. Avicii bought an absolutely amazing 7000 square foot house in the Hollywood Hills (that you can read about here). Calvin Harris bought an equally amazing, ginormous property in Beverly Hills.

Meanwhile, Deadmau5 decided that he "only" needed to spend $5 million on a home in Toronto. And as his tweet implies, Deadmau5 "saved" himself a cool $10 million bucks. That left him enough money to buy a $1 million McLaren P1 and produce a tour. Now that's good business!

Below are some photos of the house that he just bought in Toronto. As you can tell, even though he didn't spend $15 million, Deadmau5 won't exactly be roughing it. This is a newly-built 14,000 square foot mansion that sits on 118 acres of property. Six bedrooms, home theater, 7 car garage… and much much more: 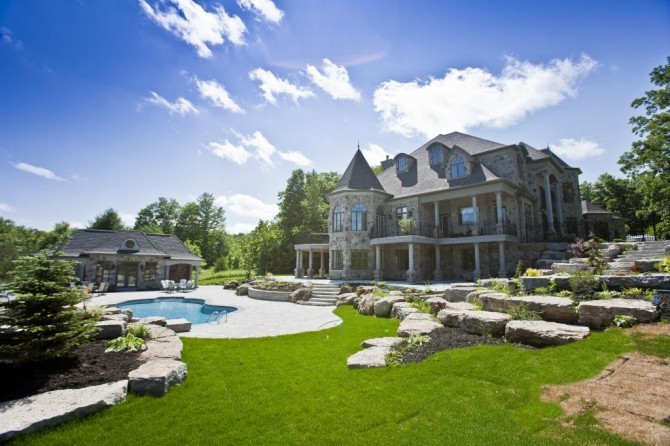 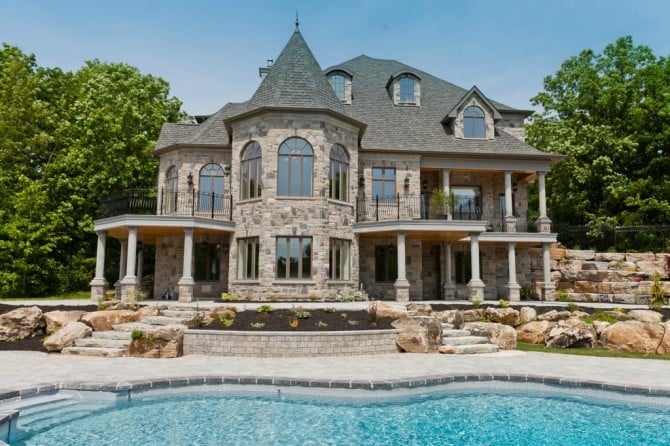 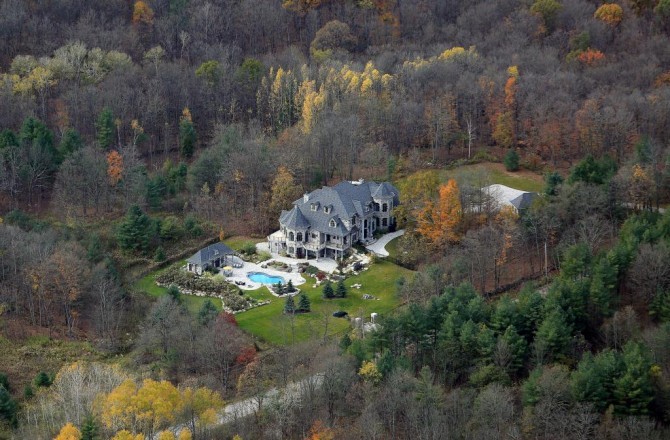 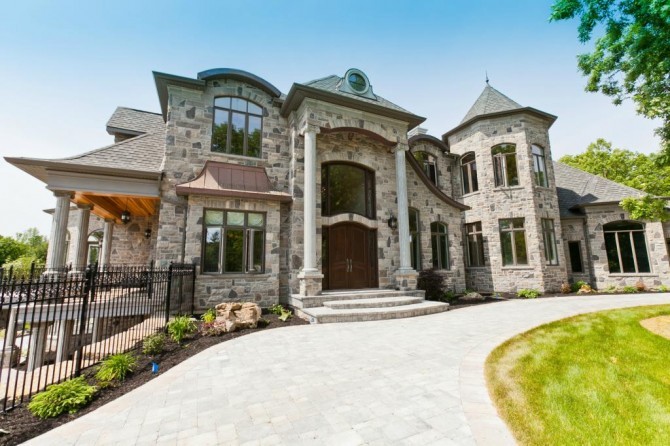 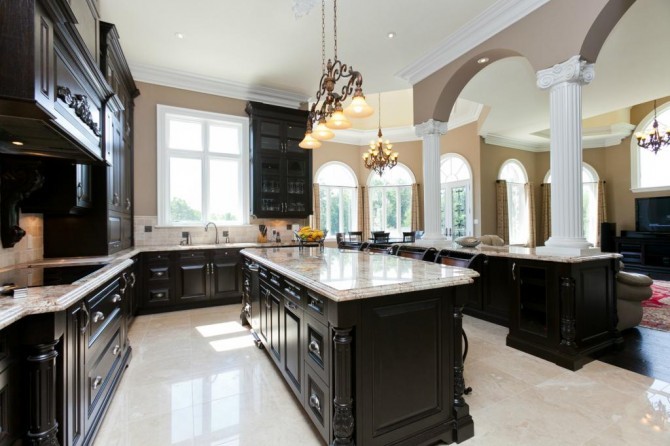 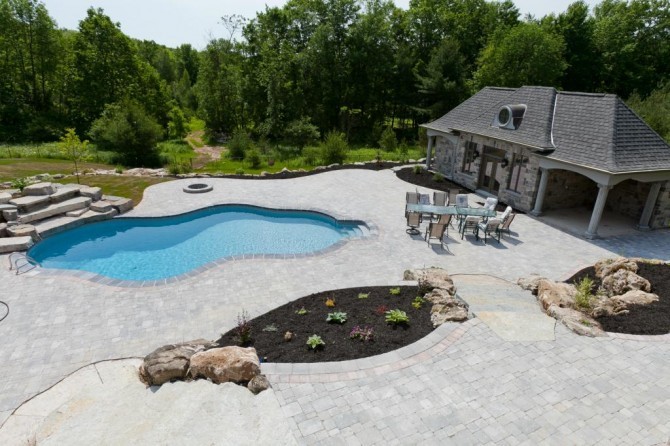 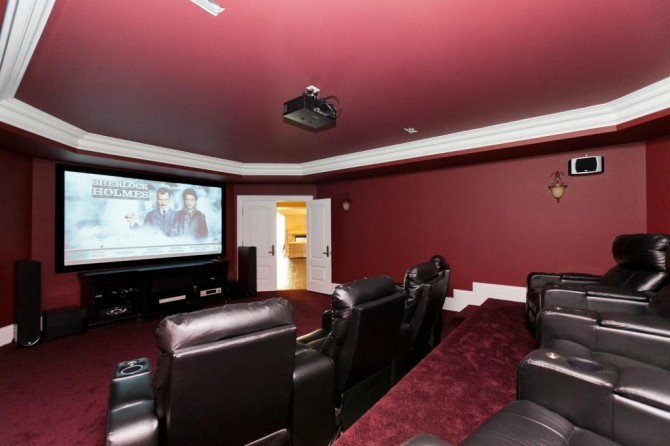