By Chris Kelley on December 15, 2016 in Articles › Celebrity Homes

Maybe you can't bend it like Beckham, but why not try living like him? Retired soccer superstar David Beckham and his wife Victoria are reportedly selling their Los Angeles mansion and it can be yours for $30 million.

Power couple are hoping to trade in their old mansion for something new, according to The Sun. The Beckhams, who have owned their Los Angeles home since 2007, have been quietly shopping it out for several years in hopes of finding a bigger home for their growing family, a source told the newspaper. With four children in tow, it's certainly not unreasonable for them to go bigger, but there's no doubt that the home they are hoping to part with is nothing short of a fairy tale.

The 13,000-square-foot Italian Villa-style mansion set between Beverly Hills and Bel Air was initially purchased by the Beckhams for a reported $20 million just under a decade ago. While it was originally purchased following Beckham's multi-million dollar deal with L.A. Galaxy, the family has since maintained the home as their primary residence. The mansion sits atop 1.25 acres of land and boasts both a swimming pool and tennis court surrounded by a sea of palm trees. However, sources close to the couple have suggested that their main reason for parting ways with the Los Angeles mansion is due to lack of space for their children.

Despite the home's large and private yard, some have suggested that the Beckham family hopes to find a home large enough for their children to play soccer outside, with The Sun reporting that David and Victoria have been actively looking for a larger home in the Los Angeles metro region.

Already proven real estate gurus in their own right, both David and Victoria have done their fair share of buying and selling luxury homes. Earlier this year, The Sun reported that the couple was also selling off their luxurious French retreat for $2.5 million, despite pumping millions into the property through extensive renovations. While there is no confirmation that the Beckhams have secured a bigger Los Angeles property, they continue to own a $38 million townhouse in West London's Holland Park. They have not commented on speculation of the listing and their subsequent house hunting endeavors. The Beckhams bought the Los Angeles home from actress Meg Ryan. 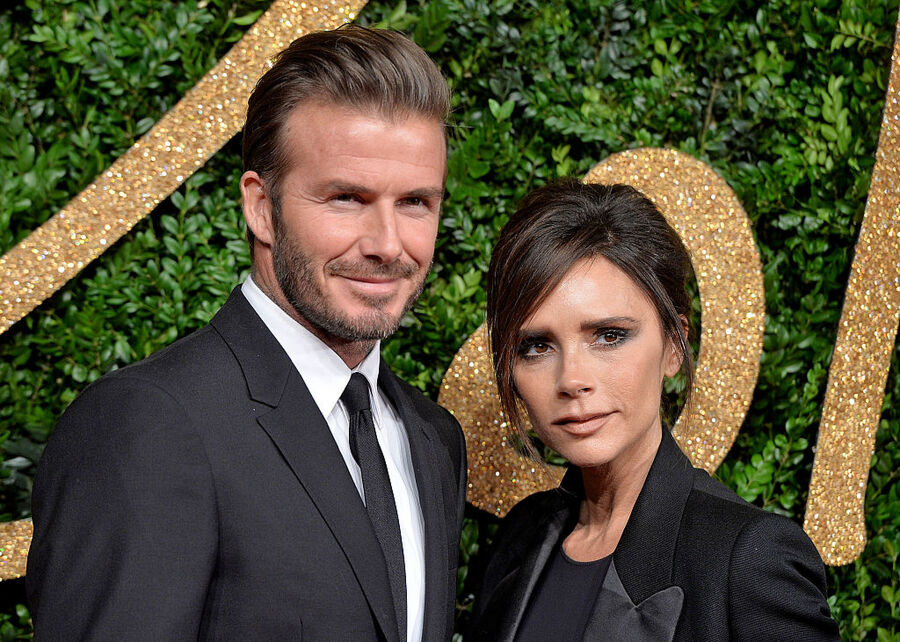 David and Victoria Beckham share a combined net worth of $450 million. Often described as one of the most wealthy power couples in the world, the two have each built their empires upon extremely successful careers. David rose to fame as a successful British soccer player and later as a model and sex symbol, while Victoria made a name for herself as Posh Spice in the successful British girl group, The Spice Girls. The two married in 1999 and have four children together: Brooklyn, 17, Romeo, 14, Cruz, 11, and Harper, 5.