By Brian Warner on January 6, 2022 in Articles › Celebrity Homes

I'm just going to put this out there (and maybe you've picked up on this if you're a regular CNW reader)… I think cryptocurrency is stupid. I love writing about crypto and the fortunes it has generated, but I think the base concept is dumb.

I don't consider buying crypto an "investment." It's purely a speculation game.

NFTs are almost certainly nothing more than a massive Ponzi scheme being used by the underworld to launder ill-gotten funds.

Most importantly, I don't believe crypto is going to revolutionize how we perform various tasks and transactions, or the internet, at all in any way.

Crypto fanatics love to proselytize about the coming revolution and benefits of crypto. Yet, without fail, every time you hear a crypto fanatic talk about some new functionality that a shitcoin will solve, the problem they are supposedly solving is a problem that has ALREADY BEEN SOLVED! And it's been solved by a simple technology that is environmentally clean, user-friendly and does not require the world's entire population to adopt a highly-volatile, environment-decimating imaginary set of ones and zeroes that are almost certainly being used to fund war crimes, the drug trade, sex trafficking, human slavery and much much more while also being extremely prone to simple theft without recourse.

Watch this person unsuccessfully try to prove how easy it is to buy a beer with Bitcoin as if that's is some amazing achievement:

And here's a group of crypto bros thinking NFTs will change the world, until someone politely points out that they've actually invented… web sites: 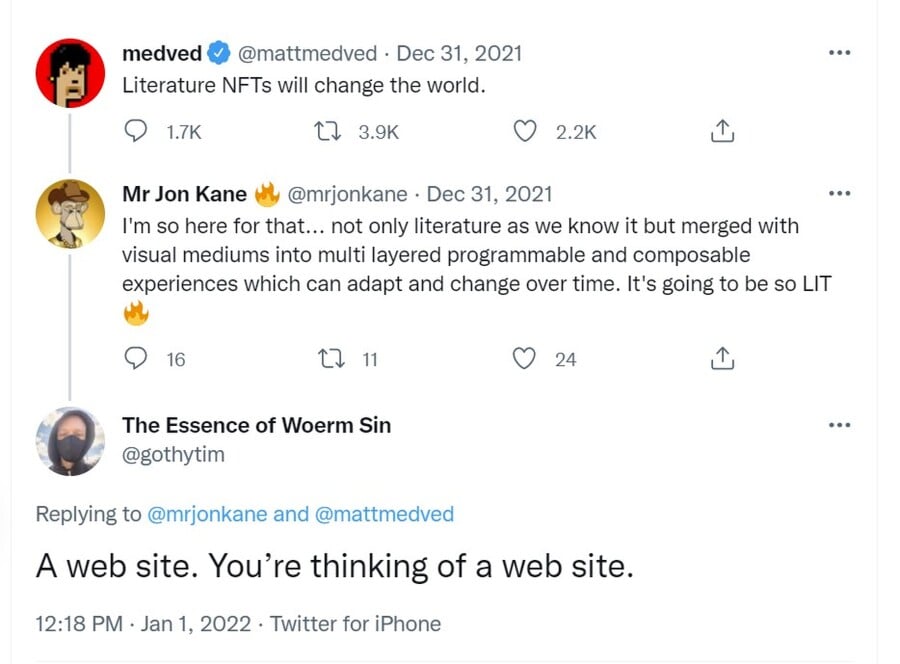 On the other hand, I have nothing but the absolute utmost respect for all the people making millions and billions off this craze. I truly wish I was one of them and hope they keep it up because it produces good content for CNW.

Brian Armstrong is a perfect example.

Brian Armstrong has made more money than just about anyone on earth thanks to the crypto craze. And he just used his enormous fortune to treat himself to an amazing new $133 million mansion. 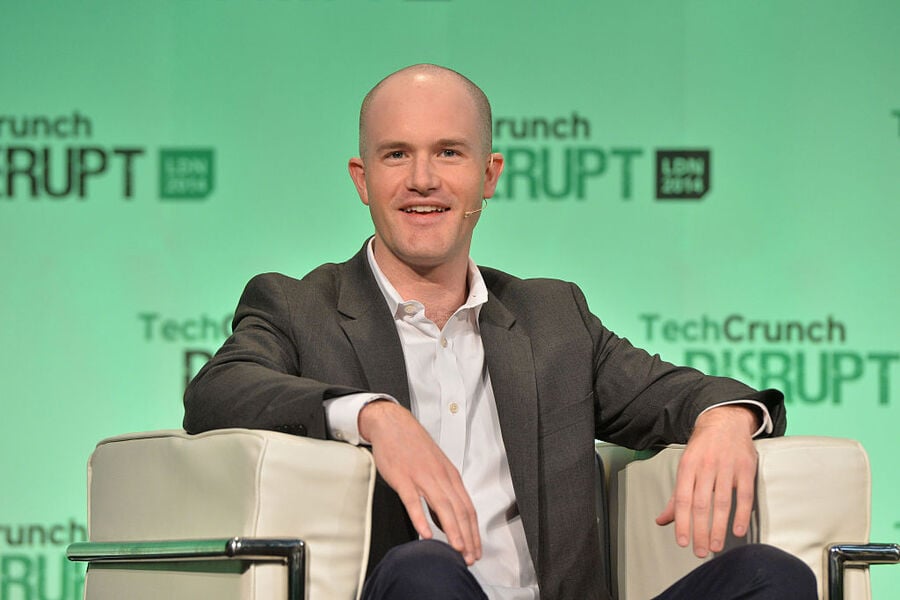 Brian Armstrong is the CEO and co-founder of Coinbase, the largest crypto exchange in the United States.

Coinbase went public in April of 2021. As of this writing the company's market cap of $50 billion gives Brian a paper net worth of $9 billion.

To celebrate his good fortune, at the very very end of 2021, Brian treated himself to a $133 million mansion in Bel-Air. There aren't any photos or videos that I'm able to license for this article, but you can see a bunch here from when it was photographed for Architectural Digest back in 2011.

The seller is a Japanese businessman who bought the home in March 2018 for $85 million. That's a $48 million profit for owning a house for 3 years and 9 months. That's basically like getting paid $1 million per month to own the home.

Let me leave you with one final curmudgeony point that I haven't been able to confirm yet, so consider this a hunch for now:

I would bet my left arm that the above real estate purchase was not transacted through crypto.

I would bet my left arm that the seller did not simply accept a transfer of roughly 2,660 Bitcoins to his wallet from Brian's wallet to consummate the deal.

I would be my left arm that after all the hype and promise of crypto, Brian either converted Bitcoin to USD which he then transferred to a traditional FDIC-insured bank, OR he used cash that was already held in an FDIC-insured bank. Either way, I bet my left arm he transferred $133 million American USD FIAT money to the seller through a traditional wire. I would bet my left arm he paid wire fees to banks and an escrow company to make sure it all went through smoothly.

He probably did all that because the current financial systems work really well. They're secure, fast and reliable.

But what do I know. Maybe Brian funded the transaction with 5,000 ape jpegs 🙂