By Chris Kelley on October 18, 2016 in Articles › Celebrity Homes

Legendary supermodel Christie Brinkley seems to be kissing the Hamptons goodbye – or is she? America's favorite uptown girl has listed yet another luxury Hamptons property on the real estate market just months after her nearby Bridgehampton property also went up for sale.

The 62-year-old model, spokeswoman and real estate investor has officially relisted her stunning Colonial property in New York's Sag Harbor – and with quite the price increase. In 2010, Brinkley tested the real estate waters by offering up her North Haven home to the tune of $15.75 million. No bites caused Brinkley to take the home off the market and focus on updating the property, but it was only a matter of time before she brought it back to market. Now, however, Brinkley is hoping to score a smooth $25 million with her 5,500-square-foot beachfront home.

Jammed packed full of stunning characteristics and amenities, including wide-plank old pine floors, multiple fireplaces, a kitchen with soapstone and marble countertops and a bayside Gunite pool, the property is undoubtedly currently one of Brinkley's most stunning portfolio additions.

As far as interiors go, the home maintains much of its original look, with Brinkley opting to maintain the historic mansion's massive white columns and unique calls to a different era of home design akin to Americana. Brinkley's master suite is a particular treat in the large and spacious manor, boasting both a living room and private balcony all its own.

Like many properties in the same neighborhood, the allure is clear, both inside and out. Flanked with a pool, private gardens and four spacious acres, Brinkley's property possesses the same Americana charm outdoors as it does inside. If these amenities aren't enough to satisfy potential home buyers, the private and beautiful view to the Sag Harbor is but feet away, providing for a luxurious and peaceful escape to the beauties of a quiet and undisturbed beachfront access.

Brinkley's other nearby home on the market, located in Bridgehampton, is a 20-acre compound known as Tower Hill. It comes complete with a four-bedroom home, a separate four-bedroom guesthouse, gym, greenhouse conservatory and an artist studio. She listed it in June with an asking price of $30 million. Brinkley previous sold a third Hamptons property in 2013 for $10 million. 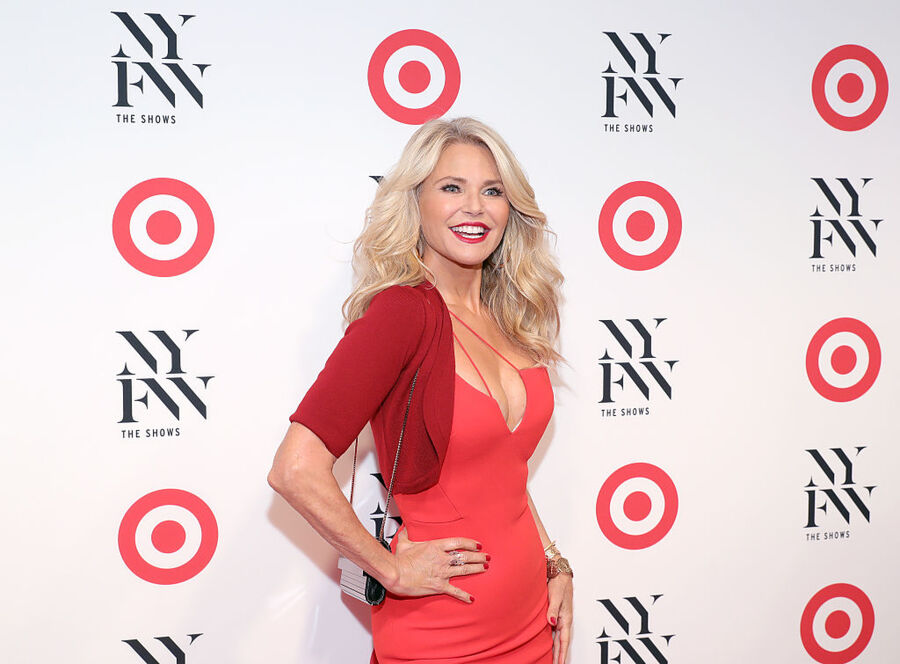 While Brinkley has not publicly spoken about her recent Hamptons listings, the 62-year-old model's children have all grown up and left the nest, perhaps creating an opportunity for her to do the very same. Brinkley has been divorced since 2008 and reportedly recently ended a one-year relationship with John Mellencamp.

Brinkley, who has a net worth of $80 million, was discovered in a post office in Paris before landing her first modeling contract. While her substantial wealth originates from her stardom in the modeling industry, Brinkley has become noted in recent years for her superb business savvy, particularly in high-end real estate investments in the Hamptons and beyond.