By Simon Gerard on October 14, 2011 in Articles › Celebrity Homes

Actor/comedian Chris Tucker owes over $11 million to the IRS, but that hasn't killed his sense of humor. The "Rush Hour" star has even been cracking jokes about his debts at a recent stand up show in Miami: "That's the last time I let Wesley Snipes help me out with my taxes." In case you don't recall, Wesley Snipes is serving a three-year prison term for tax evasion. Tucker is facing foreclosure on his 10,000 square foot $6 million mansion and has been forced to sell off a fleet of luxury vehicles. The truly insane part of this story is how much money Chris Tucker once had. New Line Cinema paid Tucker $20 million for "Rush Hour 2", $25 Million for "Rush Hour 3" plus 20% of the gross receipts and $15 million for an additional yet to be announced movie. His payday for Rush Hour 3 made him the highest paid actor in Hollywood at the time. Even after you take out a generous amount for taxes, agents fees, managers, lawyers and cost of living it's still really shocking to see him in financial woes today. 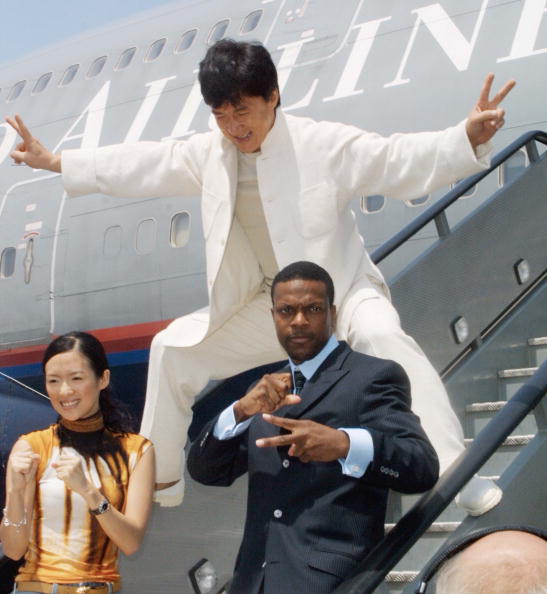 It's going to take one helluva action-comedy buddy movie to get Tucker out of this one. / Frederick M. Brown/Getty Images

Chris Tucker, best known for starring opposite Jackie Chan in the Rush Hour trilogy, is facing an $11.5 million lien on his Florida mansion by the Internal Revenue Service for unpaid taxes.  His bank has also filed papers stating that he owes $4.4 million on his home, which he picked up for $6 million in 2007, when he was still enjoying his success from Rush Hour 3.  His waterfront mansion is found in the upscale Bella Collina neighborhood on the shore of Lake Apopka, with records showing a whopping $25,812.50 mortgage payment.

Chris Tucker's mansion covers 10,000 square feet and includes five bedrooms and 3 fireplaces. The master suite has a personal spa and the backyard has an outdoor kitchen overlooking his pool. A interesting feature is the basement, which is pirate-themed, complete with a wooden deck, ship's mast and sail. 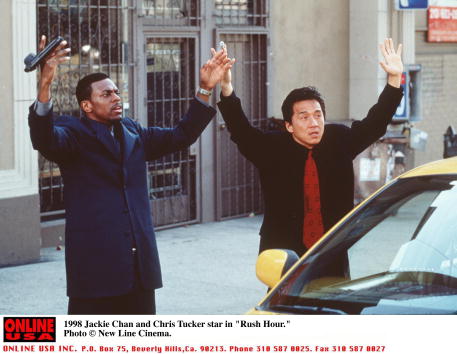 There are rumors that Rush Hour 4 is in the works… Credit: Getty Images / Handout

The Bella Collina neighbourhood, Italian of "Beautiful Hill", had original plans were to develop 800 lots out of a 1,900 acre area. Only about 40 ending up with houses on them, out of 700 lots sold between 2004-2007 (when Tucker bought his). This has helped add insult to injury, as the $6 million house he still owes $4.4 million on, has recently been assessed for only $1.6 million… Hopefully, for Tucker's sake (not ours), that the rumors of him and Jackie Chan returning for Rush Hour 4 in 2012 are true, to keep him off the streets and out of jail. Until this matter is resolved, Celebrity Net Worth is going to add him to the short list of celebs with a negative net worth.