By Chris Kelley on January 10, 2017 in Articles › Celebrity Homes

After three years of calling Brooklyn's historic Park Slope neighborhood home, actress Chloe Sevigny has found a buyer for her swanky NYC apartment with a view.

Boys Don't Cry star Chloe Sevigny is parting ways with her Brooklyn apartment not long after listing it, according to online real estate records. Described as a spacious co-op, the Prospect Park-facing loft is tucked within one the borough's most prestigious neighborhoods and was priced by the Golden Globe-winning actress at $2.75 million. This deal, of course, is good news for Sevigny, who bought the second-floor spread for $2.053 in October of 2013, as she stands to make off with a deal of nearly $700,000 on the sale. 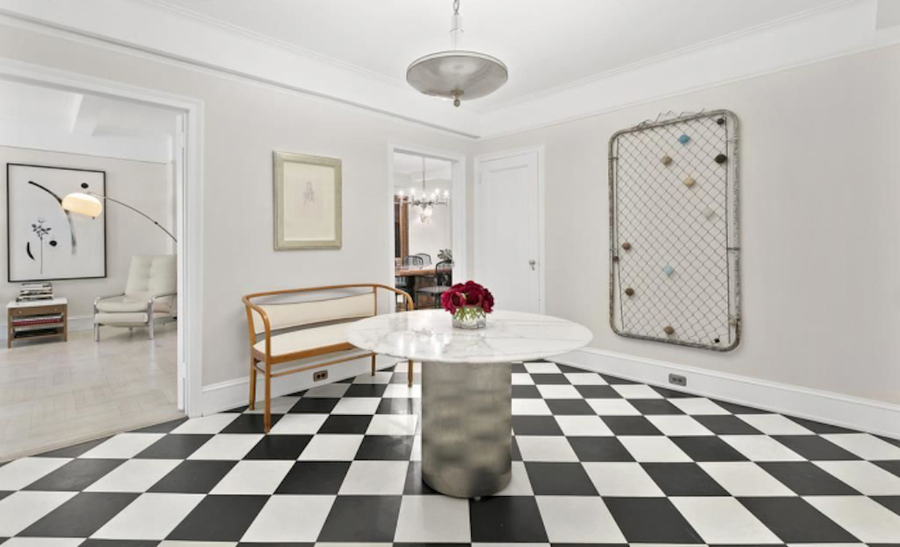 Located at 9 Prospect Park West, Sevigny's apartment is arguably one of the most desirable prewar co-ops in Brooklyn, according to Brownstoner.com, a Brooklyn news and real estate website that describes the Kids actress' digs as a "Classic Seven." The four-bedroom, three-bathroom apartment is situated within Park Slope, a neighborhood in Brooklyn's northwestern boundaries notable for its historic brownstones, celebrity inhabitants, and proximity to the nearby Prospect Park. 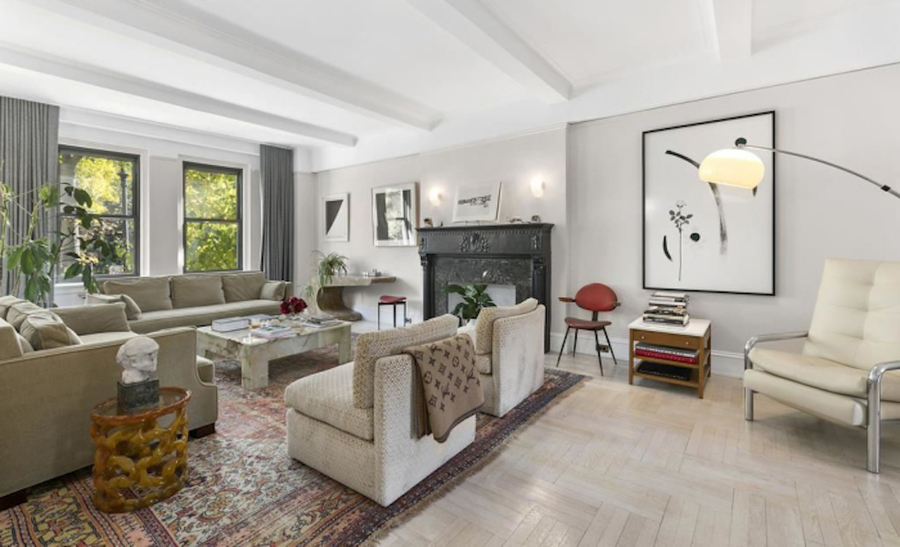 Another luxury included in Sevigny's listing is the semi-private elevator landing that opens into the apartment's central foyer, a sharp entryway with black and white tile flooring. The foyer permits passage into the Park Slope apartment's living and dining rooms, each adjoined by French doors. Topping out at 26 feet in length, the living room includes a decorative black fireplace, while the park-facing windows offer a beautiful green view of nature. Both lounging rooms match in terms of high-beamed ceilings and cerused parquet flooring, while the dining area branches off into a butler's pantry-turned-home office that in turn swoops into the white subway tiled eat-in kitchen. 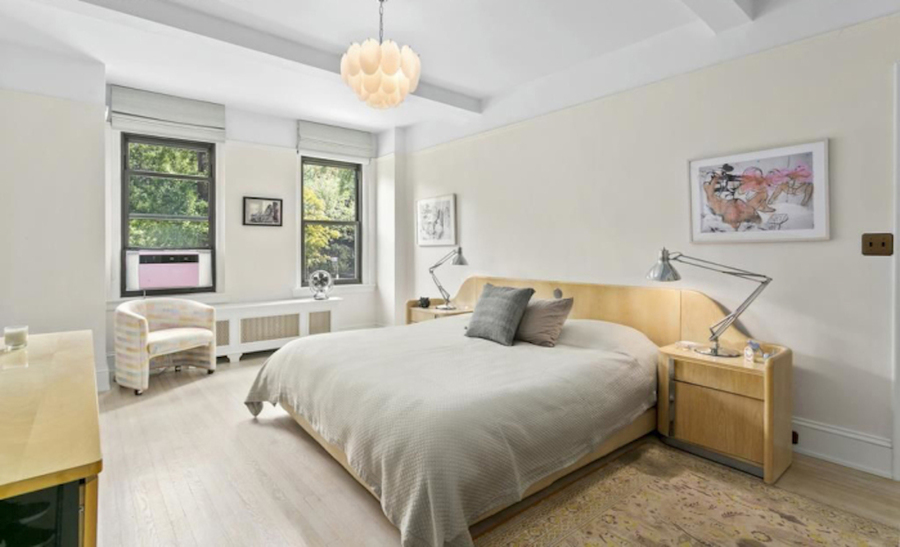 As far as sleeping quarters are concerned, the Brooklyn apartment has two large suites – each with their own through-the-treetop views of Prospect Park – and two smaller bedrooms. The master suite of the co-op is complemented by two sizable walk-in closets, as well as an en suite bathroom with its very own view amongst the leaves and branches. The apartment's final two bedrooms, sized in digital floor plans at 9'8″ x 7'7," are accessed on the opposite side of the kitchen and separated by another bathroom. 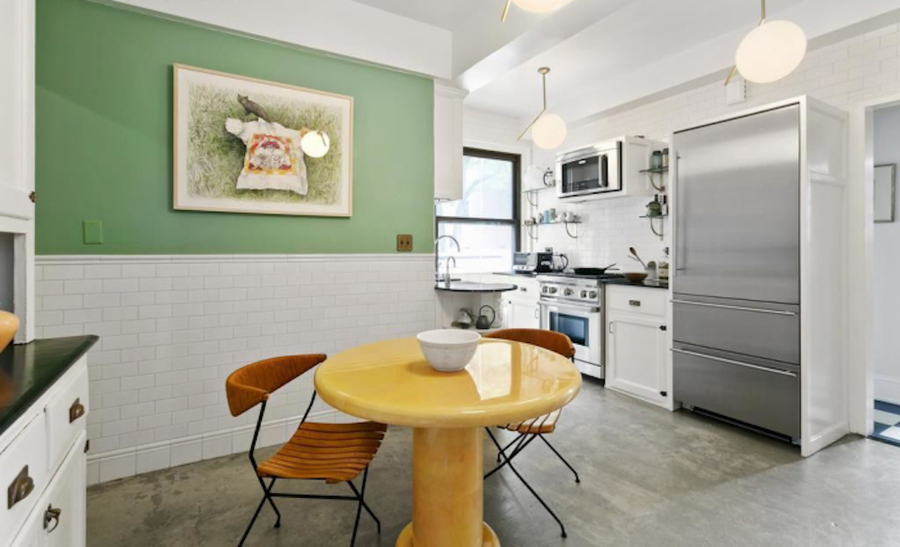 Perhaps Sevigny's quick sale isn't much of a surprise, considering the immense popularity of the neighborhood she is saying goodbye to. Some of the city's most affluent and famous residents call the brownstone-stacked Park Slope neighborhood home, including such names as Patrick Stewart, Steve Buscemi, and Maggie Gyllenhaal. Most recently, John Krasinski and Emily Blunt doled out $6 million for a townhome in the same neighborhood. 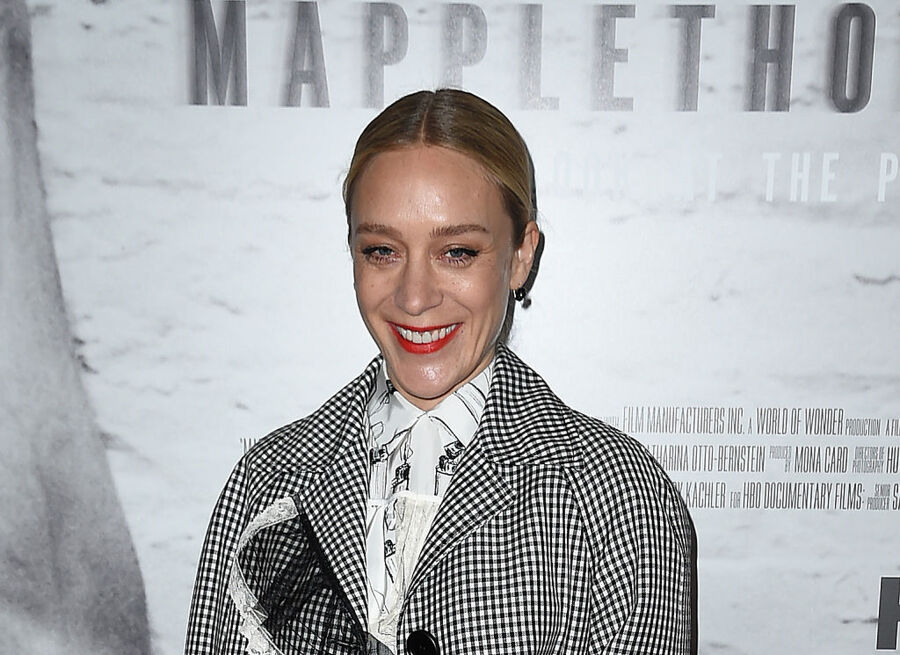 Chloe Sevigny is an American actress, director, fashion designer, and former model with a net worth of $8 million. In 2000, she was nominated for an Academy Award for her role in Boys Don't Cry and in 2010 she won a Golden Globe for her work in the polygamist drama Big Love.