By Chris Kelley on December 3, 2016 in Articles › Celebrity Homes

Actor Charlie Sheen is hoping to cash in on his most "infamous" piece of property. According to real estate listings, the 51-year-old star is hoping to trade in his lavish Beverly Hills bachelor pad – the mansion famous for Sheen's allegedly wild parties with such former love interests Bree Olsen and Natalie Henly – for a grand total of $9 million.

The home, located within the prestigious and exclusive Beverly Hills gated community of Mulholland Estates, is the last of a set of three mansions he owned in the neighborhood, suggesting Sheen may be ready to part ways completely with his current zip code.

Initially purchased in 2006, the former Two and Half Men star nabbed the six-bedroom mansion in question for $7.2 million. Of course, this means he could stand to make a whopping $1.8 million return on his real estate investment. While it is certainly not the Playboy Mansion, the property holds a claim to infamy for playing host to several of Sheen's self-proclaimed wild parties. Additionally, in a shocking turn of events in 2010, the home also was the scene of a robbery when the actor's Mercedes Benz was stolen and later found driven off a cliff. Despite its long history as a premier example of the Hollywood bachelor pad, the home is nothing short on providing the luxuries to be expected in the upscale neighborhood.

Checking in at 7,924 square feet, the Mediterranean mansion comes with no shortage of space. Along with a spacious floorplan, the home comes with an expansive yard that includes several outdoor lounging areas and not one, but two, backyard pools surrounded by an outdoor patio and bar.

Sheen's latest move marks a seemingly complete abandon of his Beverly Hills lifestyle, with the actor selling off two other homes in the same gated Mulholland Estates enclave in recent years. Along with his current listing, Sheen bought up two other homes in the same area, including a 2012 buy that served exclusively as a home for his ex, Brooke Mueller, and the couple's two children. Sheen reportedly bought that property so he could remain close to his children, but sold the home for $5.4 million just this past summer, netting a $615,000 profit over the original purchase price.

So, where to next? TMZ reports that Sheen may be looking to move from Beverly Hills to Malibu to be closer to his parents. However, according to the Hamilton Spectator, the 51-year-old actor is also considering a move further south to a retirement community in Mexico in an attempt to escape the Hollywood limelight entirely. A real estate agent in the region told the outlet that Sheen recently purchased a three-bedroom home in Mexico and is looking to get away from the rat race of the United States. 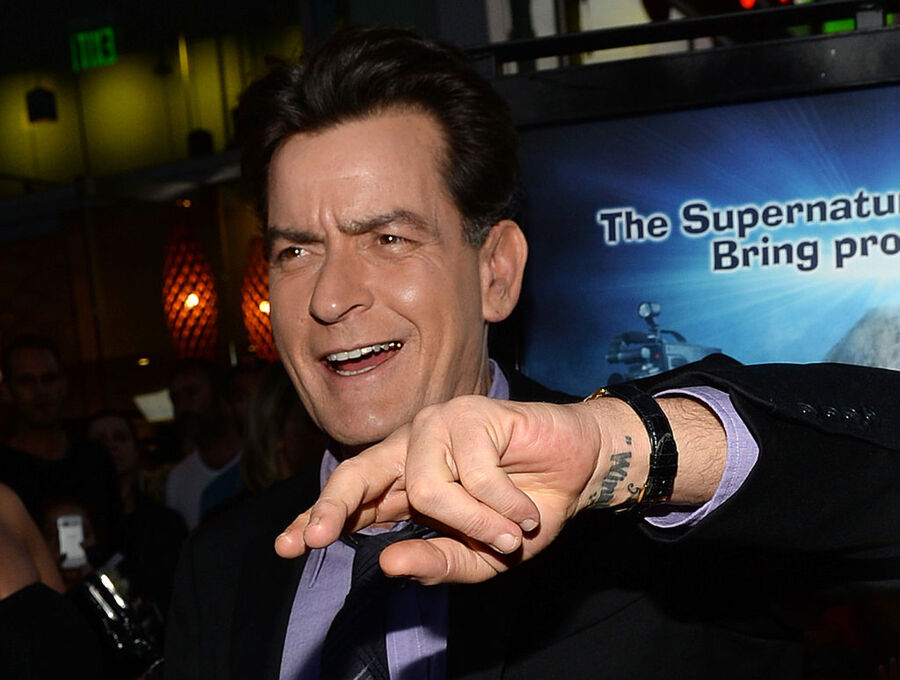 Charlie Sheen, son of actor Martin Sheen, took an early interest in acting after claiming a supporting role in one of his father's films at the age of nine. Following his role in the movie Red Dawn, Sheen joined the Hollywood movie circuit as a well known star. He has been featured in many productions – both TV and film – as both a character actor and himself. In 2011, while maintaining the title of the highest-paid actor on television, Sheen was famously fired from his role in Two and Half Men. In 2015, he went public with news that he was HIV positive. As of today, his net worth sits at $20 million.