While luxury listings can occasionally be a hassle to both successfully sell and profit from, actor Charlie Sheen has made his second real estate sale of the year in the form a $5.4 million deal – and some extra change to spare.

Formerly television's highest paid actor, Sheen has seen some big changes in the past few years. The 50-year-old actor, most recently known for his role on Two and a Half Men, has switched much of his attention to HIV activism after publicly announcing his HIV+ status in 2015. Besides signing a deal with Swedish intimate products company LELO as a condom pitchman and working on the upcoming independent action film Nine Eleven alongside actresses Whoopi Goldberg and Gina Gershon, the $150 million actor has also been selling off some extravagant Los Angeles property. 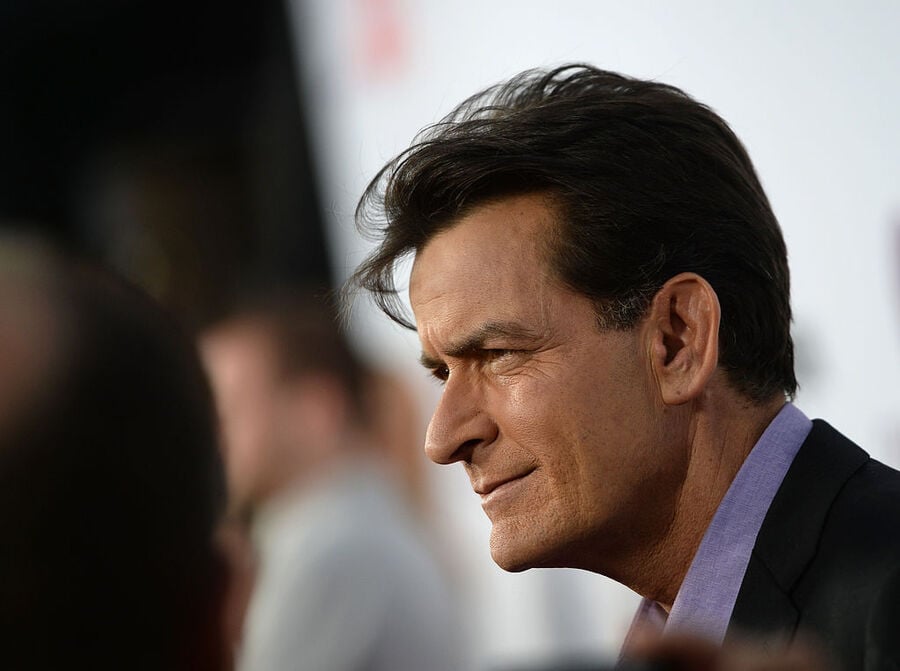 In the wake of Sheen's revelation that he paid millions to blackmailers to keep his health status under wraps, Sheen announced that he would part ways with two of his three mansions located in the posh Mulholland Estates neighborhood of Beverly Hills. His first bite, arranged in an off-market deal, was for mansion number one, a six-bedroom, nine-bathroom Mediterranean-style abode. Sheen purchased the home for $6.9 million in 2011 and sold it for $6.6 million, resulting in a $400,000 loss. 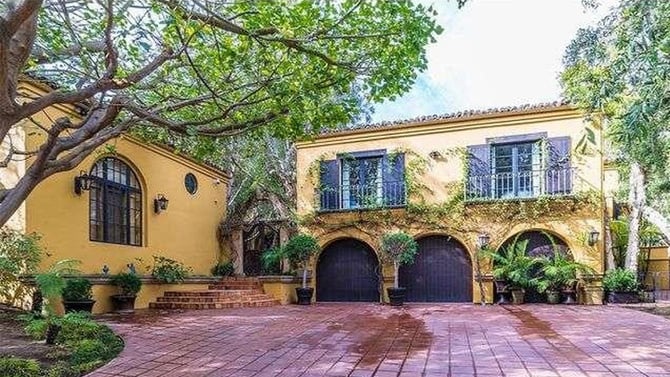 Although the successful actor and producer wasn't able to make a profit from his first transaction of 2016, Sheen's second mansion sale of the year has covered his losses (and then some). Described in an online listing as a "warm and inviting Spanish estate," Sheen's second Mulholland Estates manse officially sold for the price of $5,415,000 – $615,000 above the $4.8 million he paid for the property in 2012.

Despite little word from the Sheen camp on why he's parted ways with two prestigious pieces of property, it's certainly not because he hates the neighborhood. After finalizing his latest sale, Sheen will still own one mansion in the high-end guard-gated community famous for attracting A-list residences, including Wheel of Fortune's Vanna White, pop star Christina Aguilera and hotel heiress Paris Hilton. In fact, the newest home to snag a "sold" sign was said to have been purchased by Sheen as a home for his third ex-wife, actress Brooke Mueller, and their two children due to its proximity to his current residence (the third mansion, for those keeping count). 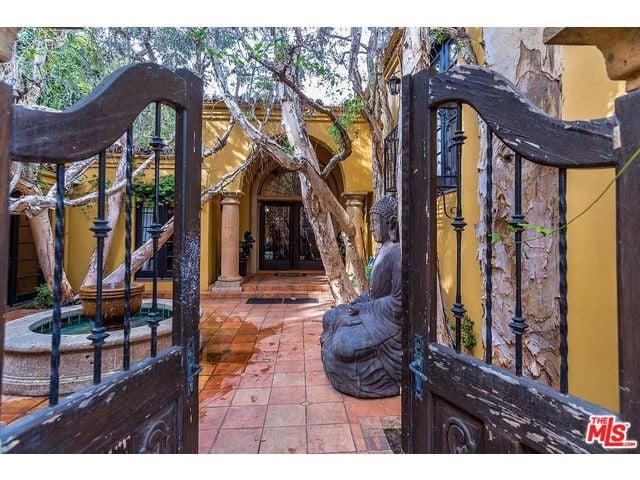 With a split-level arrangement, the 6,625-square-foot boasts stout carved stone columns in a sharp formal living room, mirrored wall panels in a formal dining room, a spacious kitchen, an office (complete with fireplace) and a screening room. 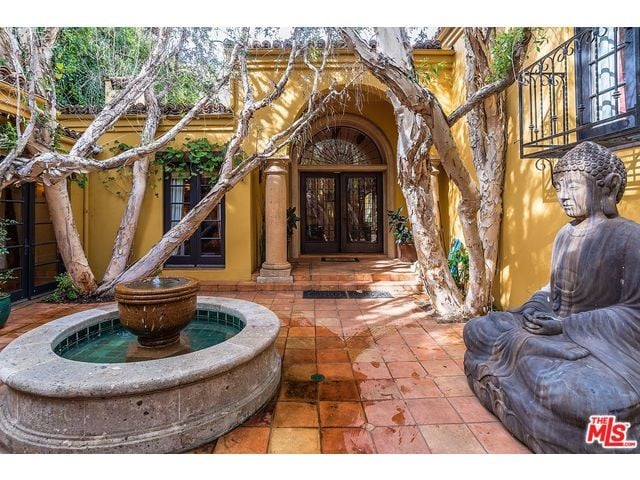 Another unique draw to the Mulholland Estates mansion is what's on the outside. The gated entry courtyard is chiseled in terra-cote tile and surrounded by trees, greeting visitors with a fountain, potted plants and an oversized statue. French doors lead to the home's backyard, lined with tile terraces, a grill station, a swimming pool and a spa.

While the market has been kind to the actor, don't expect him to part ways the Beverly Hills any time soon. Sheen currently has no intentions to sell his third Mulholland Estates mansion, a 7,924-square-foot Mediterranean he scooped up in 2006 for $7.2 million.