It takes a lot to impress the New York Real estate market. Well Carlos Slim Helu, the Mexican telecom magnate and philanthropist, recently listed his Fifth Avenue mansion for a staggering $80 million, according to reports.

The business superstar bought the mansion in 2010 for $44 million, according to The Daily News, and if he is successful in getting his ask price, it will turn yet another very handsome profit for the world's second richest man.

Known as the Benjamin N. and Sarah Duke House, this is one of the most talked about properties in New York real estate. Strikingly visual, construction was completed on the house in 1901, and it is replete with architectural features of expert design.  The limestone and red brick facade, however, is a showpiece of the Beaux-Arts era. It fronts East 82nd Street dramatically, with a curved central bay, glass and wrought iron marquee, iron detailing on the doors, and throughout the windows and stone balconies below the second-floor windows. There is also a curved conservatory window, that offers uninterrupted views of city life bustling by. An entire line of dormer windows, red tiling and a copper finish completes the roof. 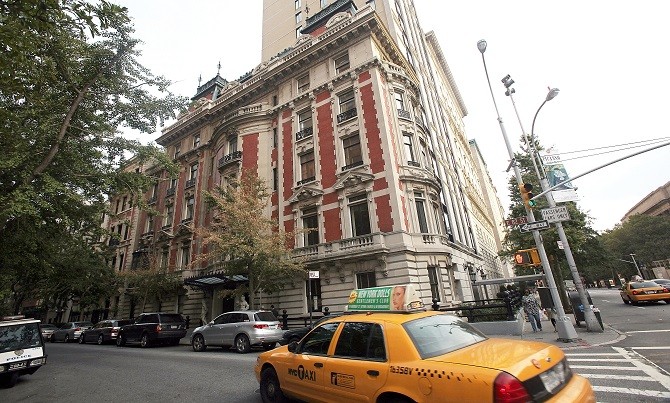 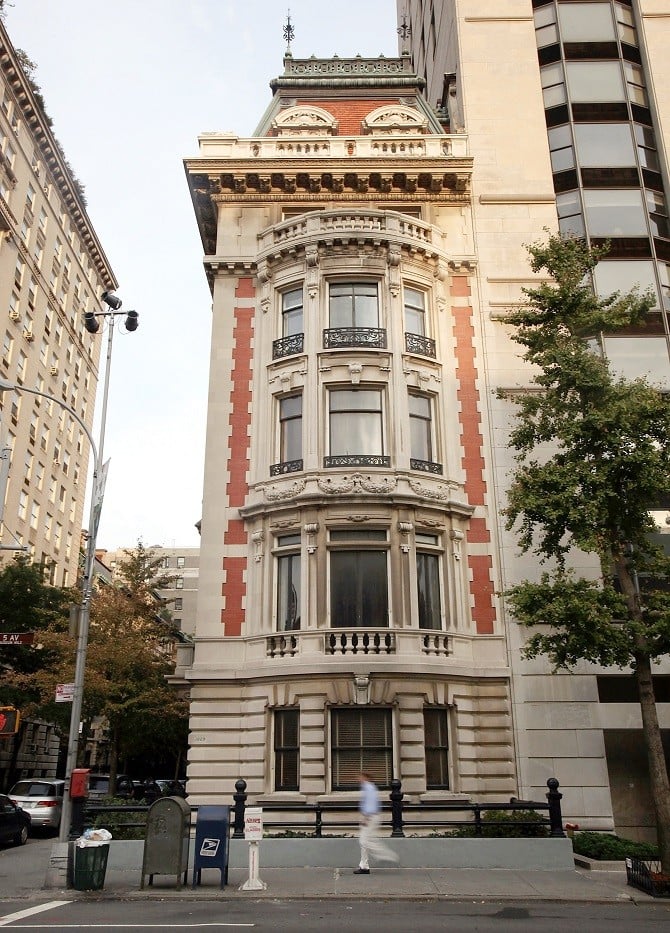 Few photos are available of the eight story mansion's interior, but sales literature from Sotheby's International Realty says the property spans 20,000 square feet and 27 feet along Fifth Avenue and 82 Street. That sales pitch also describes a first floor constructed of limestone, second story in brick, and built to allow abundant light to flow into every room. That's not all that is abundant at this property, according to the listing. How about the staircase that ascends five stories, the 11 fireplaces, the hand-carved wood paneling and gold-leafed trimmed fixtures? All of this earned the property a New York City landmark designation in 1974, according to notes from the organization.

If Slim succeeds in obtaining his ask price for the mansion, the sale would reportedly beat the previous record for the most expensive townhouse ever sold in Manhattan.