By B. George Young on September 30, 2015 in Articles › Celebrity Homes

This story has everything you've come to expect: luxury cars, super expensive homes, and even Donald Trump. Bugatti is well known for their amazing luxury cars, but they are now getting involved in multi-million dollar homes. While Bugatti is not actually going to be building homes, their cars have inspired the United Arab Emirates' DAMAC Properties to build the world's first Bugatti styled homes in Dubai.

These limited edition homes will be built exclusively for people who like to show off and flaunt their money. The Bugatti homes will be a part of a 55 million square foot real estate development called Akoya Oxygen. This super exclusive community will also feature waterparks, restaurants, an organic market, a spa, and a yoga center. But wait, there's more! Akoya Oxygen will feature the elite Trump's World Golf Club that was designed by none other than Tiger Woods. 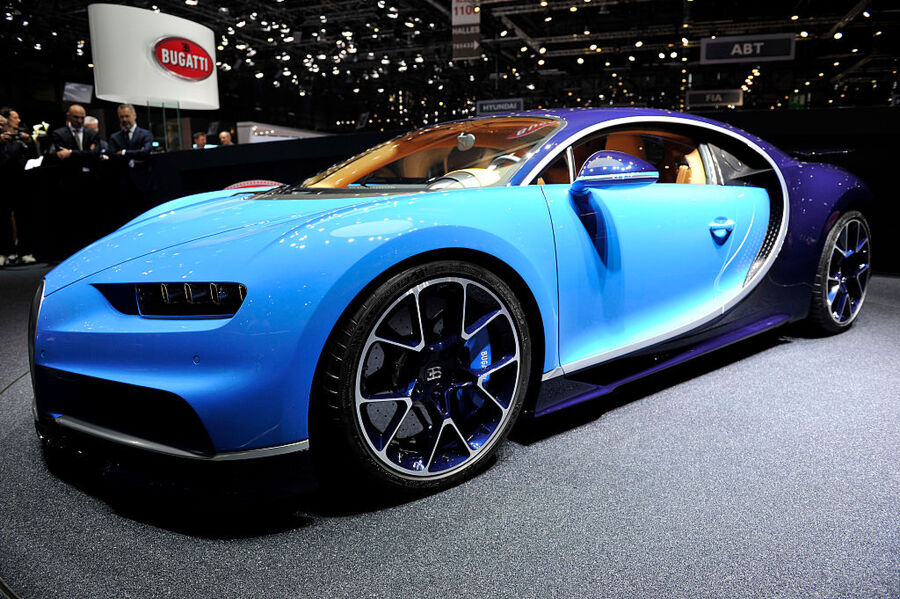 The homes will be referred to as the Ettore 971, which combines the name of Bugatti founder Ettore Bugatti and the international area code for the UAE. These beautiful homes will prominently feature an all-glass garage meant to store Bugatti collections to show off to all the neighbors. Each home will have seven bedrooms that will have floor to ceiling windows that overlook Mr. Trump's golf course. The interiors of the Ettore 971s are said to mimic the "sleek elegance of Bugatti's Veyron series".

The Bugatti Veyron is a supercar that set the Guinness World Record for the fastest road car at 267 miles per hour. The Veyron was named Car of the Decade by Top Gear and won Top Gear's Best Car Driven All Year Award in 2005. The vehicle was named after Bugatti development engineer, company race driver, and test driver Pierre Veyron, who won the 24 hours of Le Mans in 1939. The Bugatti Veyron models feature a 8.0 L W16 quad-turbocharged engine and have a base price of $1.65 million. The Veyron will be replaced by the $2.5 million Bugatti Chiron sometime in 2016.

The starting price for the Ettore 971 super luxury homes is said to be $10 million. Construction has not yet started, but should be underway soon. What better way to show off your million dollar cars than with a multi-million dollar home!