By Joseph Gibson on November 12, 2019 in Articles › Celebrity Homes

Former married couple Brad Pitt and Angelina Jolie have been divorced for more than three years now, but as is often the case there are some lingering disputes over property (among other things), like a massive $67 million castle in southeastern France that Us Weekly recently reported as become a notable "sticking point" in their attempts to divide their property.

The Chateau Miraval is a historic property in both the usual sense and as it pertains to the former Pitt/Jolie union, since they bought it together back in 2008 and had their marriage ceremony there in the summer of 2014. Back then, they paid $67 million for the castle, but the actual value of the estate has become a contentious issue in the divorce proceedings, with Jolie claiming it should be hers and hers alone since she says buying the property was her idea, while Pitt is evidently reluctant to give it up, offering Jolie a $10 million payment in exchange, that she reportedly declined to accept. 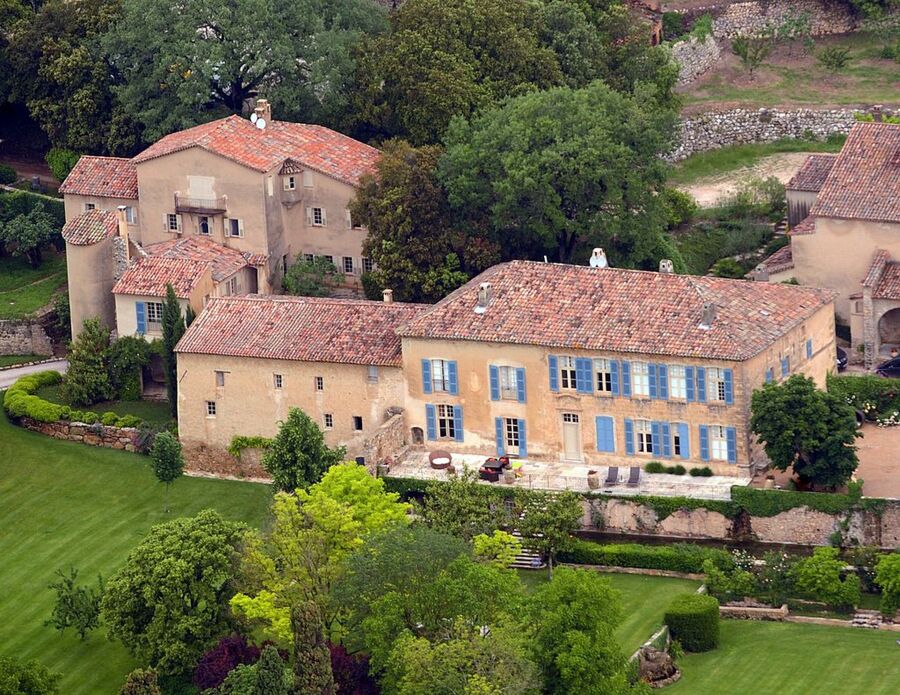 One look at the property and you'll see why it could become a object of intense dispute. The estate is actually made up of several different structures, residential and otherwise, along with a working farm and vineyard, as well as a recording studio that's been used by such bands as the Cranberries and Pink Floyd.

Other aspects of Pitt and Jolie's divorce, like the division of other assets and a custody agreement for themselves and their children, are reported to be happening more or less amicably, but it remains to be seen when they will be able to strike a mutually acceptable arrangement for the Chateau Miraval and finally bring their divorce to a conclusive end.

In the meantime, you can take a look at the Chateau Miraval during happier times, with some footage from when Pitt and Jolie were married there in 2014, courtesy of Pursuitist: