By Chris Kelley on February 16, 2017 in Articles › Celebrity Homes

R&B musician Akon is hoping to continue his real estate winning game and pick up a strike after listing another Atlanta area home, but here's the catch: this one's got a bowling alley. While there's no word if the pins are included, the artist's Georgia mansion can be yours for $6.995 million.

Singer, producer, and actor Akon is looking for a buyer for his four-story mansion, according to the Los Angeles Times. The recently listed estate is situated in Alpharetta, Georgia, a city just over 26 miles north of Atlanta. While not as large as the 15,000-square-foot Atlanta mansion he listed for $2.5 million in 2015, Akon's Alpharetta address, built in 2014 (versus 1990), is brand new in comparison. Although just a baby in real estate years, interested buyers can expect a handful of brand new renovations to the sparkling specimen of a sale. On the to be completed roster for the "I'm So Paid" singer's home are several updates, including a brand new in-home bowling alley. 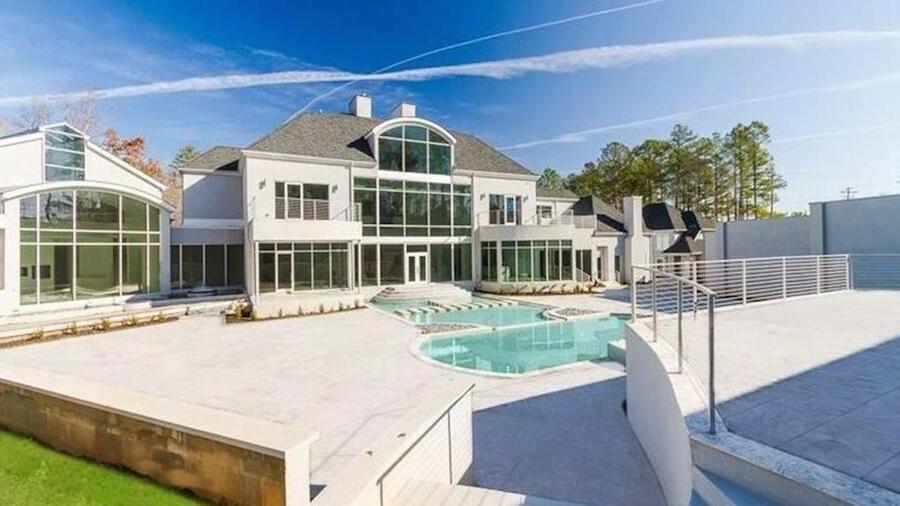 This modern mansion no doubt looks like a pristine piece of futuristic real estate, evident by both its dramatic glass windowing and icy white interiors and exteriors. Situated on 4.6 acres of land, the sprawling six-bedroom mansion comes with a nine-car garage, an outdoor pool, an elevator, an in-home movie theater, and its own recording studio. 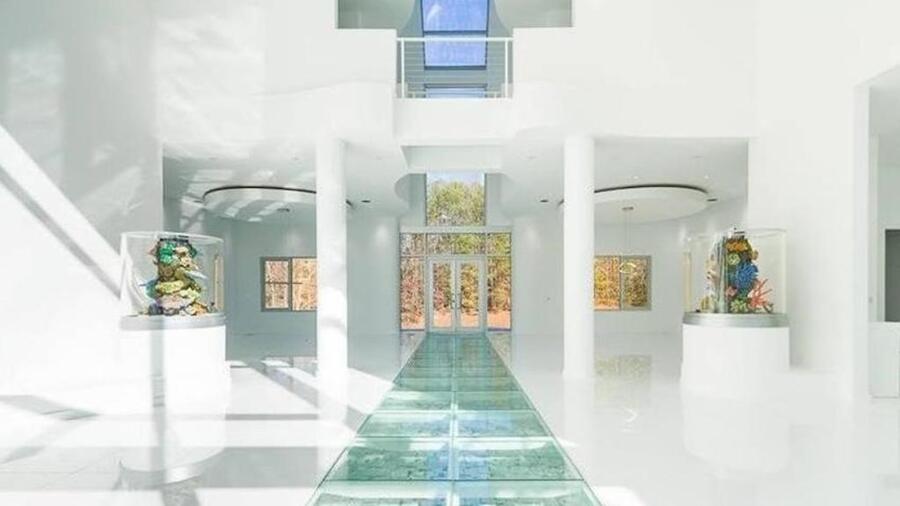 The interiors of the spacious mansion boast a brilliant white, while high vaulted ceilings and stretch walls of window panes, create a larger than life living space. Although the pool is outside, a strategically placed band of glass tiles cuts through the floor of the home and gives the illusion of walking on water. 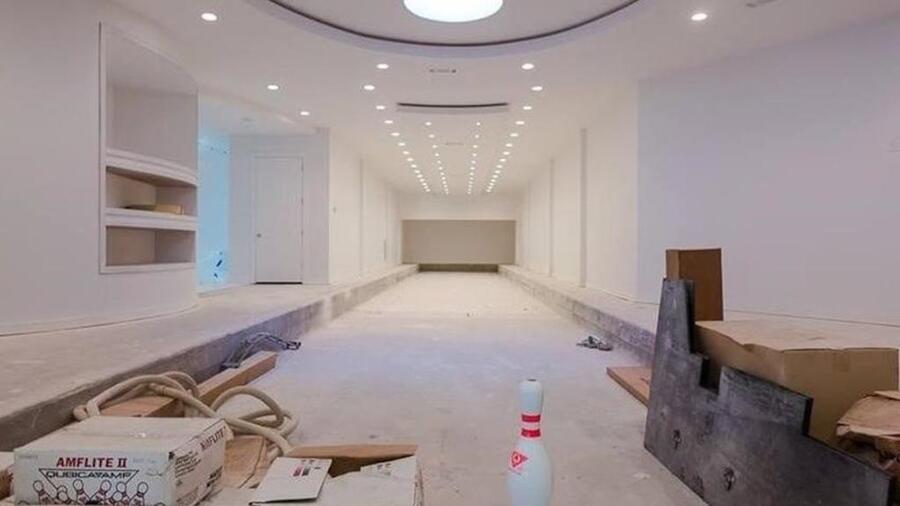 Despite hitting the market, Akon is promising potential buyers that the already sparkling mansion will come with some brand new perks. In addition to several aesthetic updates and refreshers, the singer's ultra-modern mansion will soon have a fully functional in-home bowling alley. You know, in case the private recording studio and pool just don't cut it.

This isn't the first Atlanta area mansion Akon has listed. Just last spring, the "Smack That" singer announced he was selling his MTV Cribs-featured Atlanta mansion, an expansive complex complete with an indoor pool and racquetball court, for $2.5 million. According to real estate listings, Akon cut a deal for $1.7 million at the tail end of 2016. As for the Alpharetta home just added to the market, records show that Akon scooped it up for just $1.65 million in 2008, meaning he'll likely recoup any losses he took in his previous Atlanta sale. 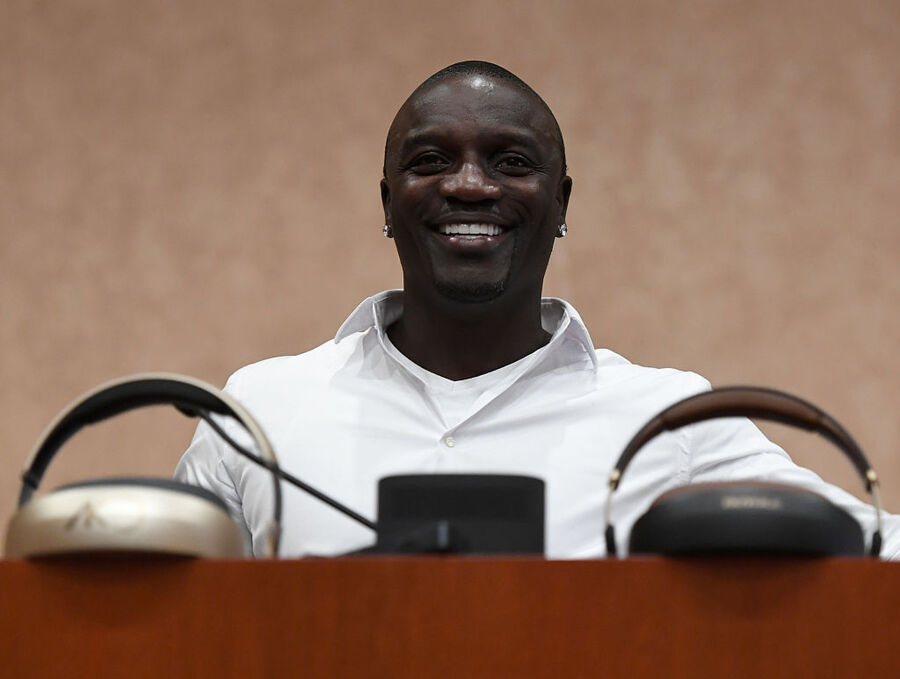 Aliaume Thiam, better known as Akon, is a Senegalese American musician, businessman, and rapper with a total net worth of $80 million. Rising to prominence following the release of his debut album and its subsequent first single, "Locked Up," Akon went on to establish two successful record labels, Konvict Muzik and Kon Live Distribution. Providing vocals for more than 35 Billboard Hot 100 songs, Akon is the first solo artist to hold both the number one and number two spots simultaneously on the charts.