Chinese billionaire and founder of the hugely successful Chinese e-commerce site Alibaba Jack Ma has added another piece of property to his numerous holdings after paying out a cool $23 million for a sprawling piece of real estate in New York's Adirondacks. The property was purchased largely with environmental conservation in mind, but according to a statement made by one of his spokespeople, Ma is also planning to use the estate for vacations and retreats on occasion.

He'll certainly have plenty of room to do so – the estate, called Brandon Park, is made up of several thousands of acres, and for $23 million Ma is getting a lot more than a bunch of trees, dirt, and grass. There are 9+ miles of the St. Regis River within the lines of the property, as well as assorted lakes, ponds, and streams. Then there's the 1940s-era log camp, a stable, two homes, and multiple lean-tos. There's also a private maple syrup manufacturing operation, so along with his other blessings Ma will probably never have to eat a dry waffle for the rest of his natural life. 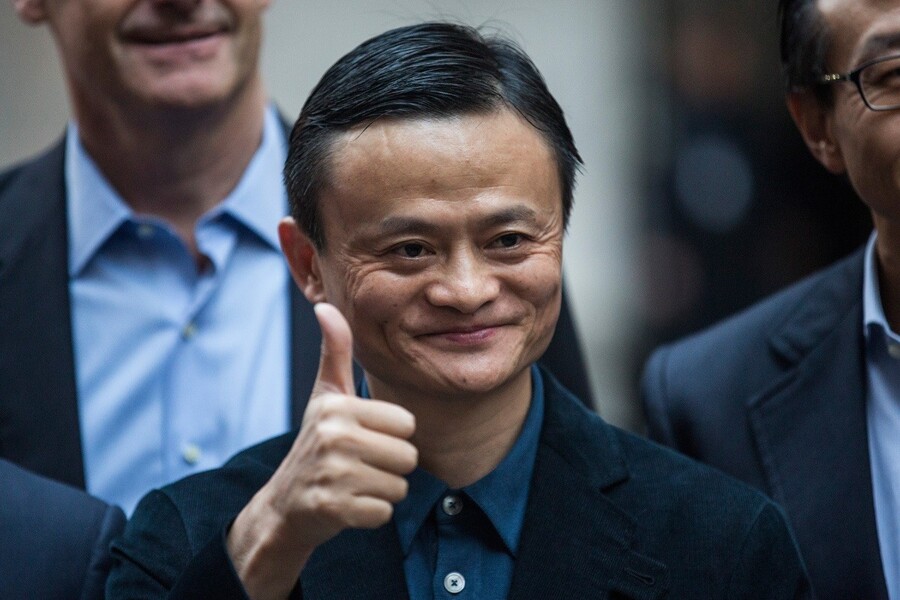 Before it ended up being the property of Jack Ma, Brandon Park has had something of an interesting history. Originally, the 28,100-acre piece of land was part of Bay Pond, a massive nature reserve founded by William A. Rockefeller Jr. more than a hundred years ago. In the late 40s, the land was purchased separately from Bay Pond by Wilhelmina du Pont Ross and family – finally – it was put up for sale in 2012 for $28 million, with the price finally coming down to around $23 million, which was evidently within Ma's budget.

Brandon Park also represents a personal milestone for Jack Ma, as it is the first nature conservation purchase he has made outside of his native China, where he is famous for his enthusiastic support for the cause of environmental conservation. It makes sense that a passionate conservationist like Ma would be interested in a property like Brandon Park – aside from its obvious environmental value, it's also a habitat for white-tailed deer, and a spokesman for Ma has said that he plans to establish a nonprofit organization specifically to manage Brandon Park and all of its natural inhabitants. It's good, important work being done by Mr. Ma, and hopefully it will bring him some happiness – if for no other reason than he's been a little bit of a bummer lately, and it's natural to want the guy to cheer up a bit.

Fortunately for Ma (even if he doesn't always think so), he has a net worth of over $22 billion, so he can definitely afford to spend however many millions he might feel like on massive properties like Brandon Park. Depending on how his experience with this New York property go, this acquisition might mean that he's looking to similar purchases all over the world as opposed to restricting his attention to land in China – a turn of events that would almost certainly be a good thing for the planet Earth.