By Joseph Gibson on April 28, 2020 in Articles › Celebrity Homes

Bill and Melinda Gates have a lot on their plates right now, with a worldwide pandemic just like the one for which they've been preparing (and warning the world about) for years now running amok, but that hasn't stopped them from getting some new digs near the water. The Wall Street Journal reports that the couple have bought a beachfront home in Del Mar, California, near San Diego, for $43 million – which happens to be "one of the largest deals recorded in the area."

That's even though the Gateses got a bit of a deal on the house, since it was previously listed with an asking price of $48 million, snagging a $5 million discount from the home's previous owners: Madeleine Pickens, ex-wife of the late oil tycoon T. Boone Pickens. 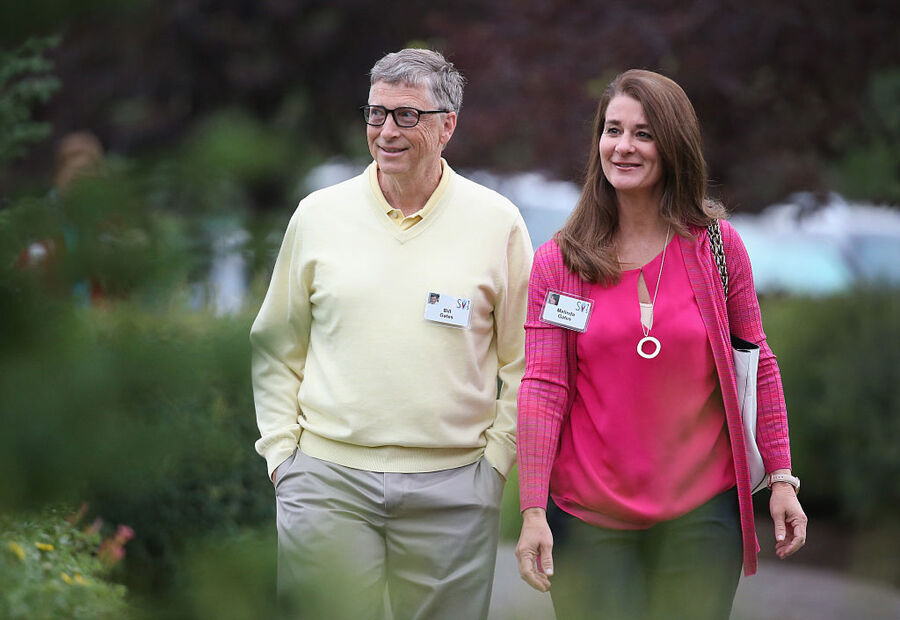 The house spreads across more than 5,800 square feet, and one of its most impressive amenities is the Jacuzzi with enough room for ten people at once. Unfortunately, visual materials on the house seem to be a bit scarce, but it reportedly also has a firepit near the Jacuzzi, an outdoor deck facing the ocean, and a swimming pool.

Bill and Melinda Gates have long called their expansive compound in Medina, Washington home, but their recent Del Mar purchase is just the latest addition to their impressive real estate portfolio. It's not their first such purchase in California, either, since in 2014 they reportedly bought an expansive equestrian ranch property in Rancho Santa Fe off of diet guru Jenny Craig for $18 million.