After a few short years of calling Hidden Hills home, singer-songwriter Nick Carter and his wife are saying goodbye to the gated equestrian community where they scooped up a pastoral estate in 2015. The Carters have walked away from the deal with $4.075 million.

Backstreet Boy Nick Carter and his wife, actress Lauren Kitt Carter, have unloaded their newly-updated estate behind gates in Hidden Hills, California, to a reality television director, according to the Los Angeles Times. Records show the couple bought the knoll-top property two years ago for $3.65 million before pouring an undisclosed amount into several remodeling efforts. Although the Carters initially brought the home to market for $4.25 million, they settled just under the original price tag and sold the 1.25-acre estate to Bachelor director Ken Fuchs for $4.075 million. 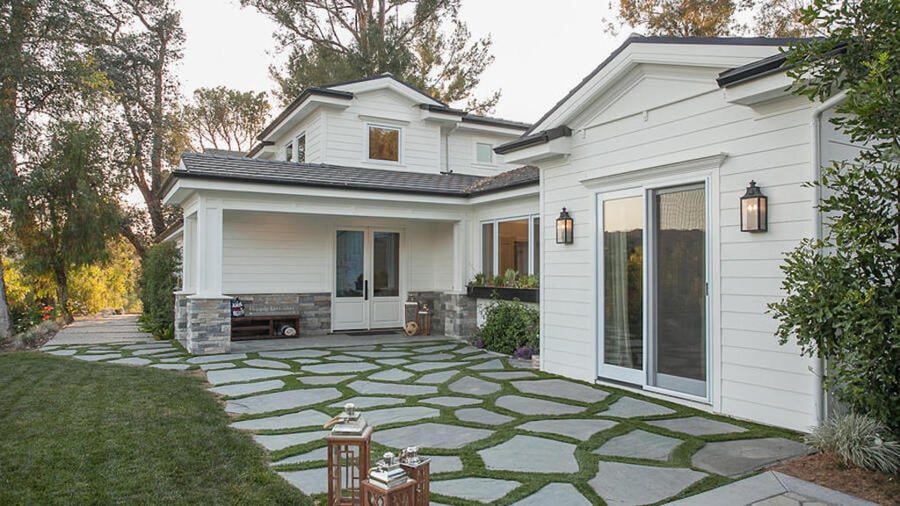 Situated within a peaceful gated community and accessed by a private drive, the two-story Paradise Valley Road home is a fusion of 1950s traditional-style architecture and modern amenities. The 5,200-square-foot home neighbors the estate's outdoor swimming pool and spa, a brand new guesthouse, and a customized chicken coop that mirrors the style of the main house. In total, there are five bedrooms and 6.5 bathrooms spread out across the property. 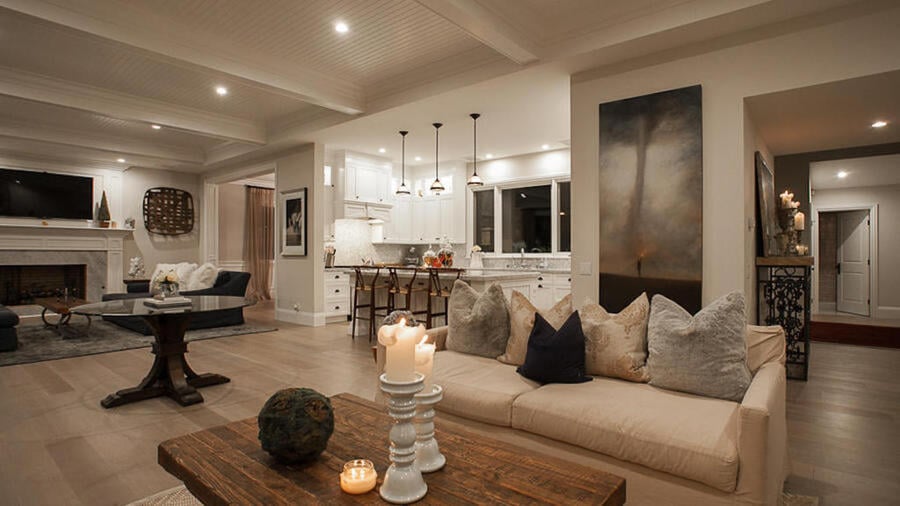 The main level of the home features an open-plan layout, including a sizable great room, den/office space, and a family/entertainment room with an aquarium. Both the chef's kitchen and the home's bathrooms are adorned in flashy Calcutta marble counter tops. Highlights of the primary residence include beamed ceilings, neutral and subdued hues and fixtures, and updated wide-plank hardwood floors. Meanwhile, the home's oversize master suite boasts a fireplace, two walk-in closets, steam shower, and a private balcony overlooking the backyard. 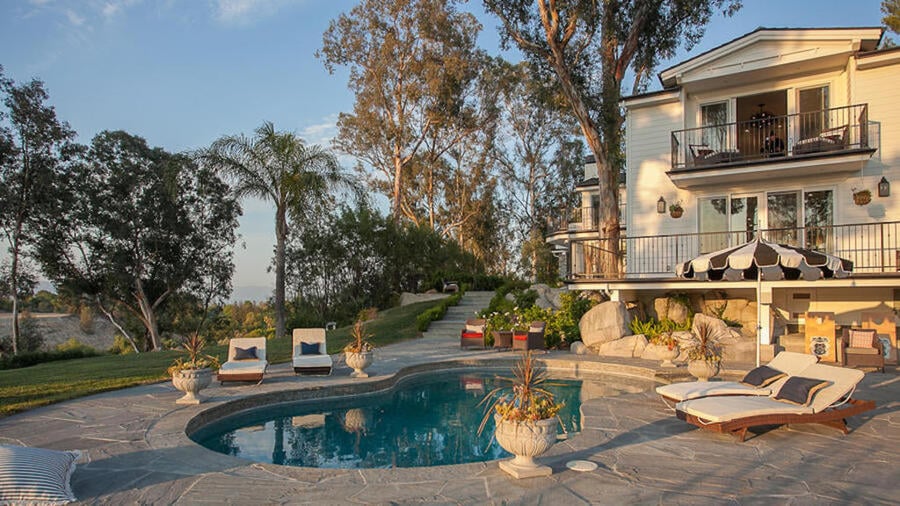 Sliding glass doors on the home's first floor open into a covered patio with a peaceful view of the green, hilly landscape. Stone steps create a path past the guesthouse and to a spacious pool and spa area flanked by large rocks, trees, and shrubs. Not far from the pool area is the chicken coop built to resemble the main house. From the yard, there are two unique views: the sight of city lights and the serenity of rolling hills. 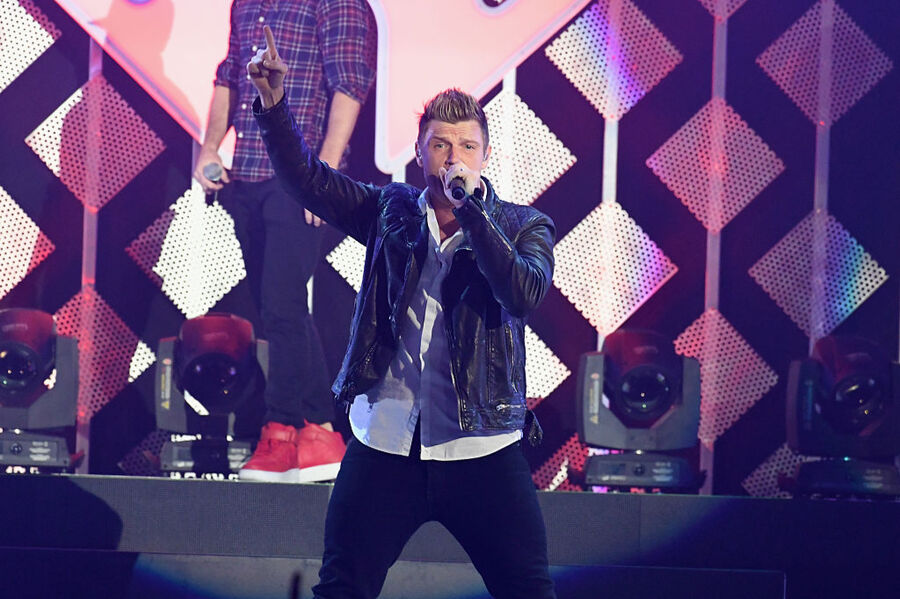 Singer-songwriter Nick Carter, 37, holds a net worth of $35 million. As part of the bestselling boy band Backstreet Boys, known internationally for such hit singles as "I Want It That Way" and "Everybody," Carter released a total of eight studio albums. He has since released three solo albums of his own. In 2014, Carter married his long-time girlfriend, Lauren Kitt. Two years later, the couple welcomed their first child, Odin Reign. He has also delved into acting, most recently appearing alongside his wife in the SyFy movie Dead 7.

Ken Fuchs, an experienced reality television director, is best known for his work on The Bachelor and its spinoff, The Bachelorette. Other directorial credits of his include such shows as Shark Tank and Family Feud.