Ariana Grande appears to be on a real estate buying spree of late. She recently purchased a Hollywood Hills home for $13.7 million, and now Dirt.com reports that she's also bought the historic Porter House in Montecito for $6.75 million. The seller? None other than comedian, talk show host, and professional house flipper Ellen DeGeneres, who purchased and refurbished the property in January.

Describing the Porter House as "historic" isn't just marketing lingo. The structure dates, in a sense, all the way back to 18th century England as two barns, before they were eventually torn down, shipped to California, and rebuilt into the 5,500-square-foot, two bedroom home it is today. The official listing described it as a "sophisticated fairytale property," going on:

"Wise and wavy woodwork lends a sense of wit and whimsy throughout the house. As the light evolves throughout the day, different areas of the residence come alive. Enjoy morning lattes in the solarium. Host an epic cocktail party in the lounge. Enjoy a nightcap off of the master terrace. Magical outdoor spaces are framed by stone walls and fragrant blooms to create memorable moments at every turn." 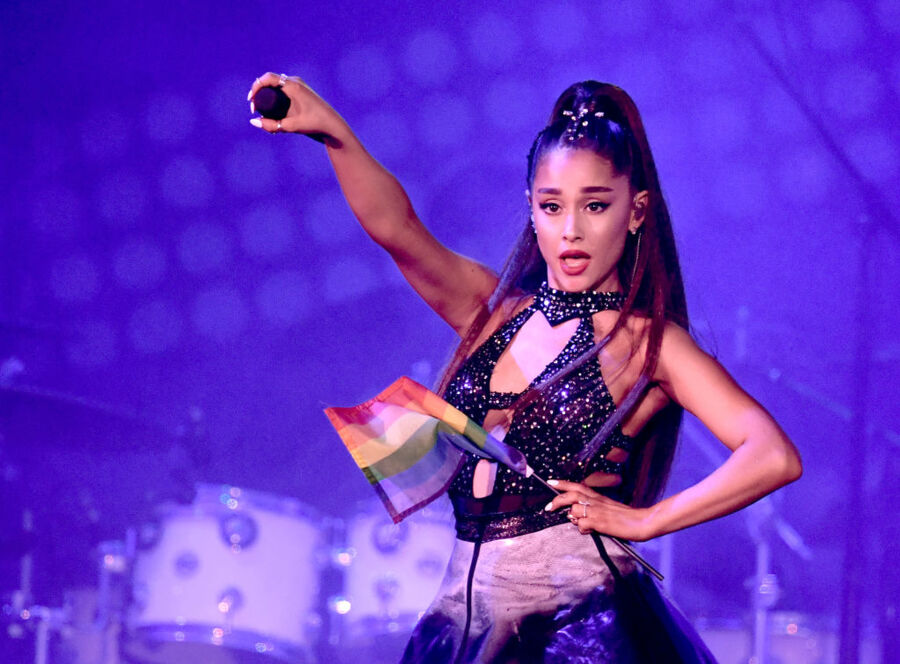 Between the $6.75 million for the Porter House and the $13.7 million Hollywood Hills home, Ariana Grande has been on a little bit of a real estate buying spree of late, which only makes sense if you figure how much more time at home she's been spending lately. The purchases come as Grande has reportedly been spending a lot of time in a leased Mediterranean-style mansion in Los Angeles along with a generous entourage of staff and close friends. Presumably the new purchases indicate that Grande and company will be vacating that property, located somewhere near Benedict Canyon, sometime soon if they haven't already.

In case you missed it, Grande's new Hollywood Hills house is an ultramodern home in the famous, celeb-saturated Bird Streets neighborhood, and will reportedly serve as the artist's primary residence. As for Ellen, she puts Grande's real estate holdings to shame, with a prodigious record of buying and selling homes and a reported $100 million in real estate in the US.