By Amy Lamare on December 16, 2019 in Articles › Celebrity Homes

In an area that is already insanely expensive, one house (rather, mansion) stands above them all. A Marin County, California home has hit the market for $85 million. If it sells for anything even close to this, it will obliterate local real estate records. The current sales record for San Francisco and the surrounding area is $38 million. The $85 million home is in Ross, California which is, hands down, the most expensive area of Marin County. It's located about 25 minutes north of the Golden Gate bridge.

To give you an example of how hoity-toity this area is, the houses don't have mailboxes because the residents don't want mailmen driving all over their neighborhoods and disrupting their bliss. Instead, residents have to go to the actual post office to retrieve their mail. Sean Penn and Robin Wright Penn moved to Ross in the 1990s. Metallica's Lars Ulrich has a house there. So does Sean Parker of Napster and Facebook fame. This neighborhood is the most expensive area of an expensive area and this house is the most expensive five acres of them all. 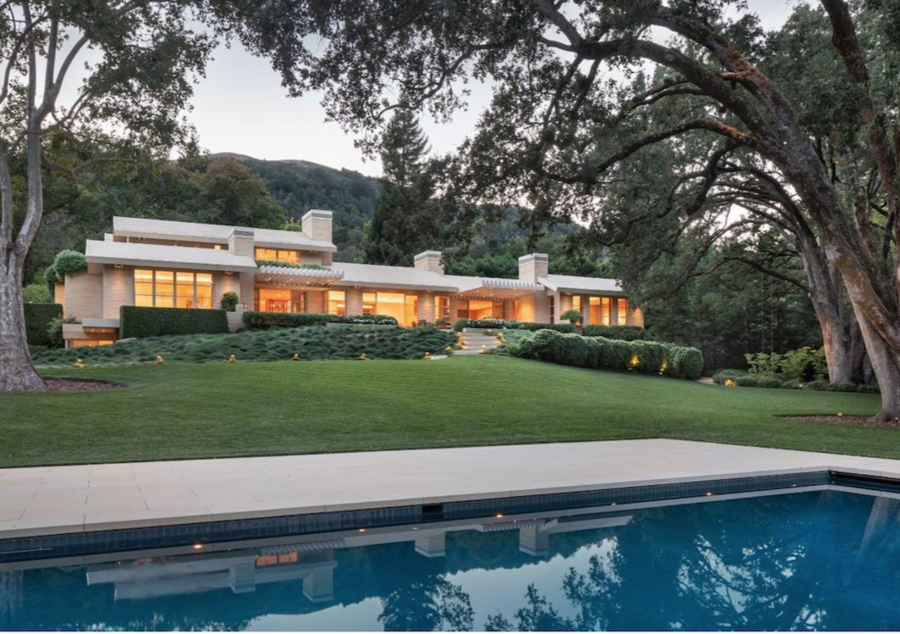 Sometimes this house is erroneously believed to be owned by Hyatt hotel heir John Pritzker. This is not true. Pritzker and his wife have a home nearby. This $85 million home is owned by John Tozzi. Or at least, that's what public record searches indicate. Real estate records show that the Tozzi family has owned the home for decades. Since at least the early 1990s, perhaps the 1980s.

Who is John Tozzi? He is an investment banker who has made a fortune off energy investments. Tozzi is also a major donor to his alma mater, the University of Michigan. He got his MBA there in 1967. From 1968 to 1973 he managed the Institutional Department of Lehman Brothers and was an Institutional Associate at Donaldson, Lufkin and Jenrette. He founded Cambridge Investments in 1981 and served as its president and CEO until 2010 when a serious illness forced him to step down. In 2015, after he recovered, he launched a new energy fund.

Now, before we get into the specifics of this super cool house, let's talk for a moment about the cost of living in the Bay Area. Even tech workers making over six figures are priced out of owning a home – and sometimes renting too! Despite this, insanely expensive homes keep hitting the market.

This estate covers almost 220,000 square feet. It's $85 million price tag is more than double the area's real estate record of $38 million. Set on five acres lined with mature oak and magnolia trees, the home has nine bedrooms and 14 bathrooms. The property contains the main house, the pool house/guest house, and a caretaker's house. The main residence has four fireplaces. The home's outdoor area includes a terrace with pergola, pool deck, tennis court, bocce ball court, and a labyrinth. 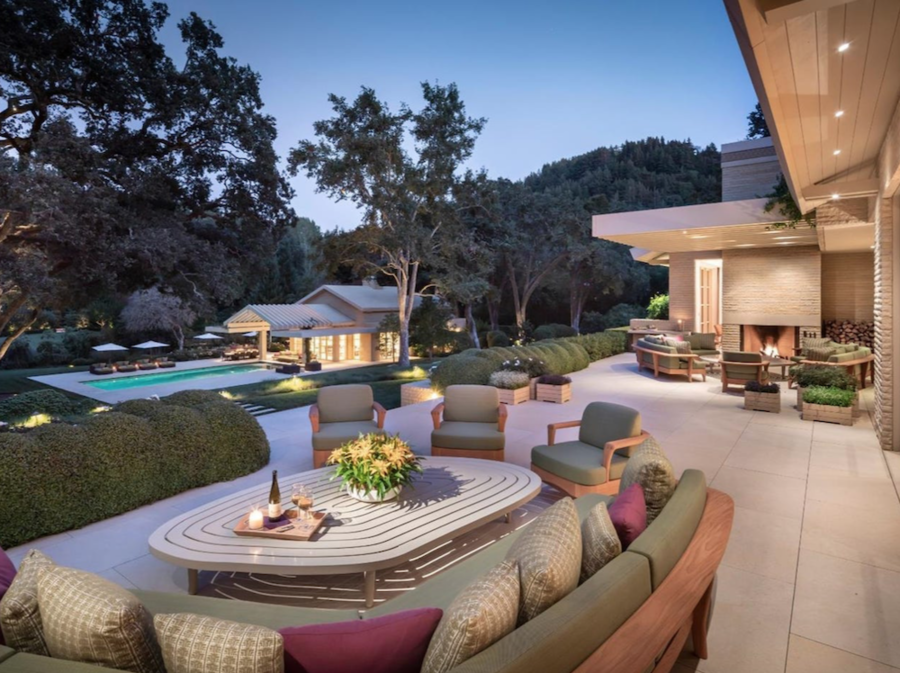 This isn't the only property that John Tozzi is selling, either. He recently put his 580-acre Jackson Hole, Wyoming ranch on the market for $75 million. The property is located five minutes from downtown Jackson and borders the National Elk Refuge. The property features six individual parcels with unobstructed views of the Grand Tetons.