By Donna Mitchell on August 26, 2015 in Articles › Celebrity Homes

Singer, songwriter and producer Alicia Keys has 15 Grammy awards, 17 NAACP Image Awards, 10 Billboard Music Awards, and many other industry accolades and accomplishments under her belt. But apparently the 5.2-acre New Jersey compound they own no longer suits Keys or her husband, producer Swizz Beatz, so they are listing it for $14.9 million.

Keys and Beatz are known as enthusiastic art collectors, and the house itself was recently renovated with an art gallery wing with high ceilings, according to the property's listing with Sotheby's International Realty. But that is not the property's only amenity. The red brick Georgian style mansion has a lot of traditional elegance sprinkled throughout, but it still offers a lot of eye-catching amenities and decorative touches for owners whose lives are off the beaten track. The 32-room pedigree house, which used to belong to actor and uber A-lister Eddie Murphy, also features – unsurprisingly – a screening room, and a professional recording studio. Prospective buyers who are used to turning it up might do a double take at the night club room, and those with a more competitive streak might challenge each other to an evening in the two-lane bowling alley. 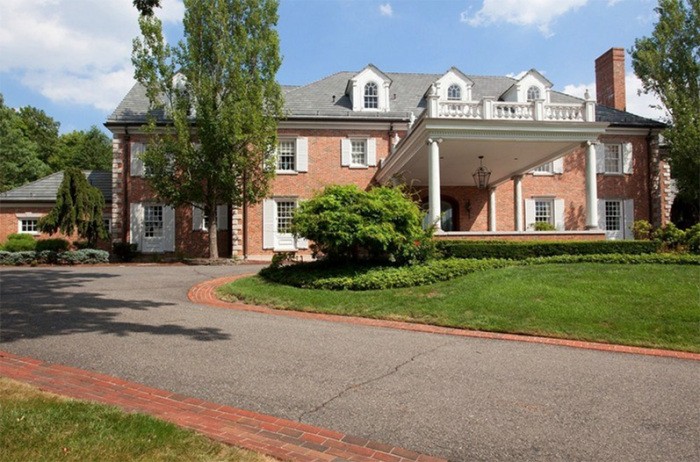 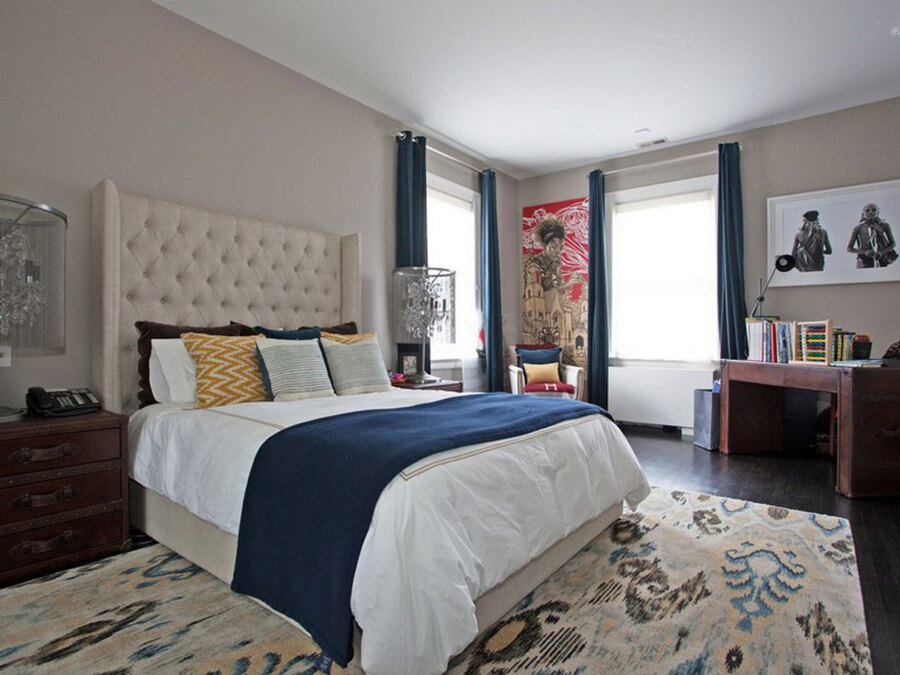 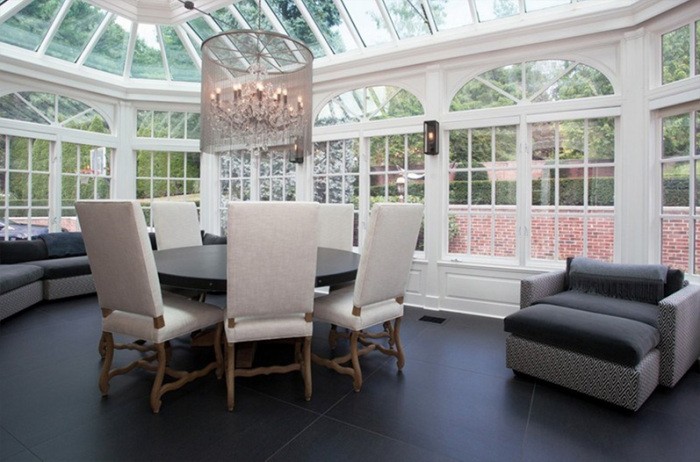 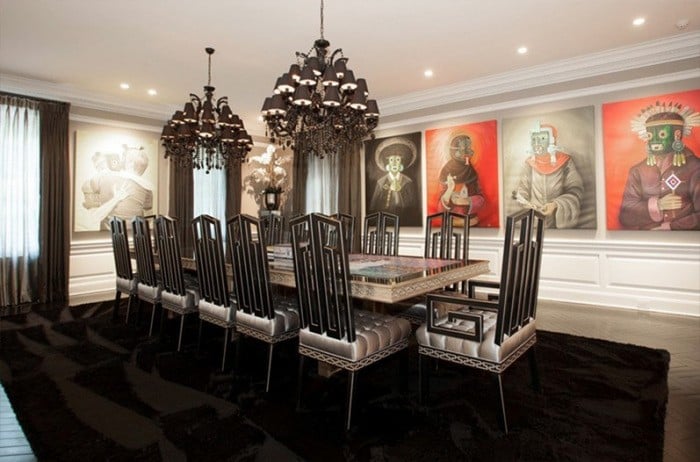 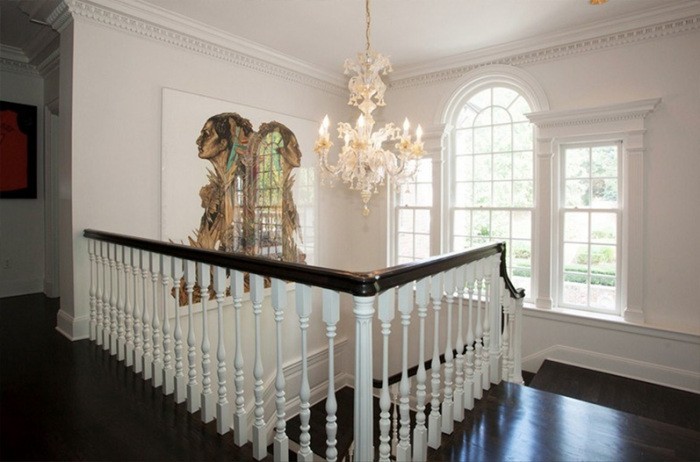 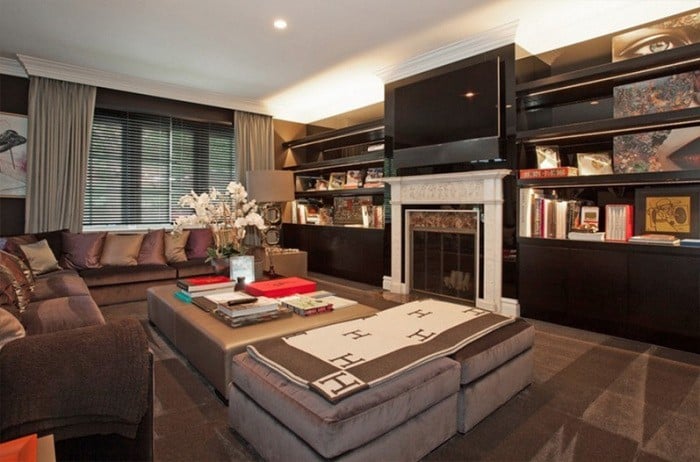 Aside from the unique touches, the home also has several familiar comforts, like an indoor swimming pool pavilion, a carriage house, a gym, and motor courts in the rear and the front.

As for living space, the couple has 25,000 square feet of it, with eight bedrooms, 10 full bathrooms and four half-bathrooms. Their taste is modern, to be sure, from the chocolatey television den, and the formal living room with its bright interiors and twin custom chandeliers, to a striking dining room with a pair of black crystal chandeliers. The gourmet kitchen with island accommodations for prepping and eating. But it also has a fireplace that leads to an airy, tranquil space that could easily serve as the breakfast room, sunroom or a space to wind down an evening in front of a fire.