By Travis Pulver on March 13, 2016 in Articles › Celebrity Homes

Los Angeles Angels first baseman, Albert Pujols, was at one time the most feared slugger in baseball. During his prime, he could be counted on to hit .300, knock in at least 100 RBI's, and hit at least 30 home runs. The Angels hoped they were getting that guy when they signed him to a 10-year, $240 million deal back in 2012, but it hasn't quite turned out that way. He hasn't hit as well and has only cleared 100 RBI's twice in four seasons, but with 40 home runs last season, there still appears to be a lot of power behind his swing.

He is now hoping his real estate agent can knock one out of the park by selling his Irvine home for $7.75 million. 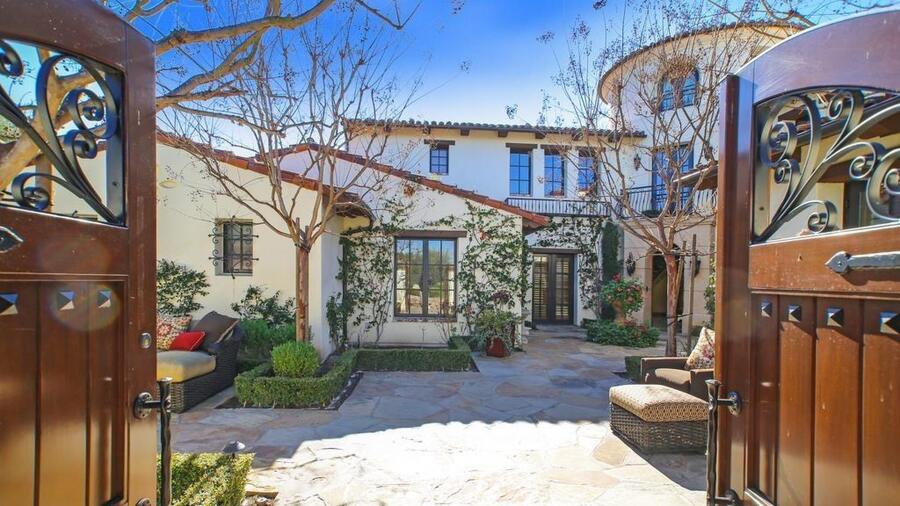 The Spanish Colonial-style home sits on a half acre in the Shady Canon area of Irvine, California, and was built back in 2010.

From the moment you walk in and see the sweeping staircase, the wrought iron fixtures, and rustic wood beams, you know you are in a unique home. 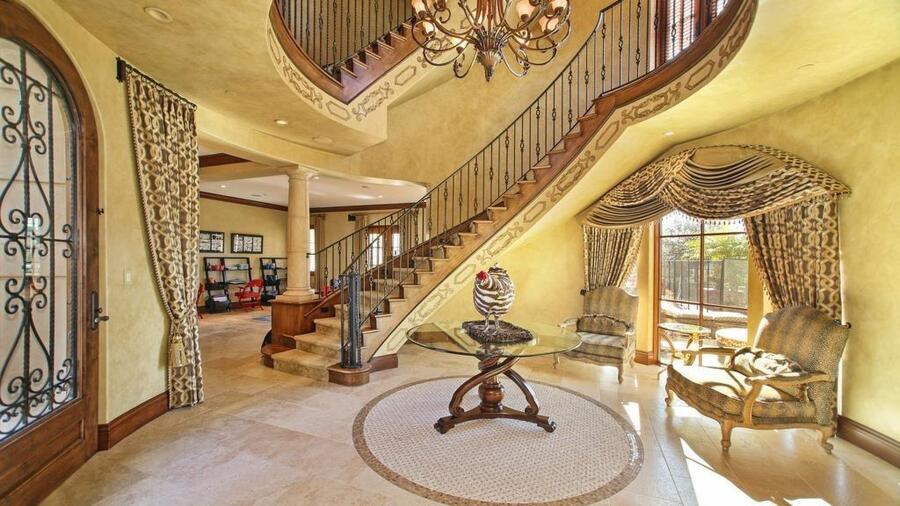 At approximately 9,200 square feet, the home comes complete with both formal and informal dining rooms, a media room, weight room, a tremendous kitchen, five bedrooms, and 6.5 bathrooms. You have to do something with all that space, right? 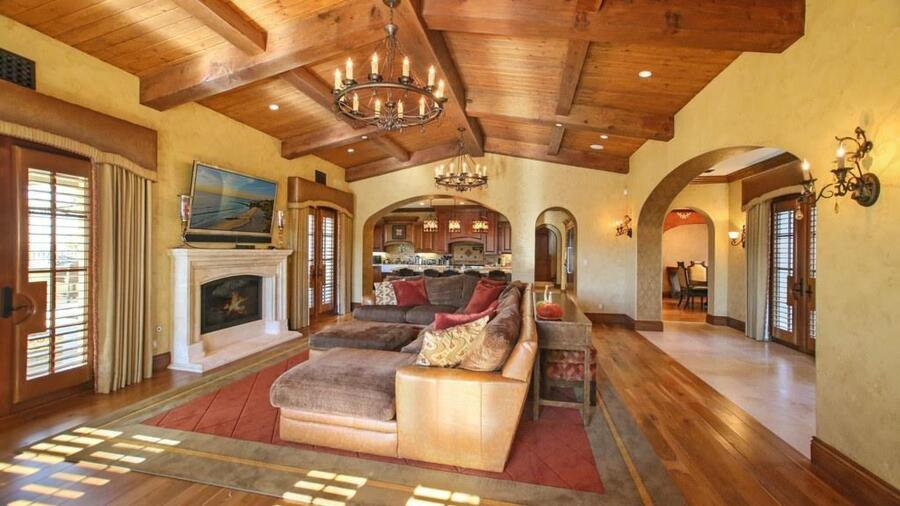 With a formal dining room like this, guys – you may feel obligated to wear a tie and jacket to dinner! 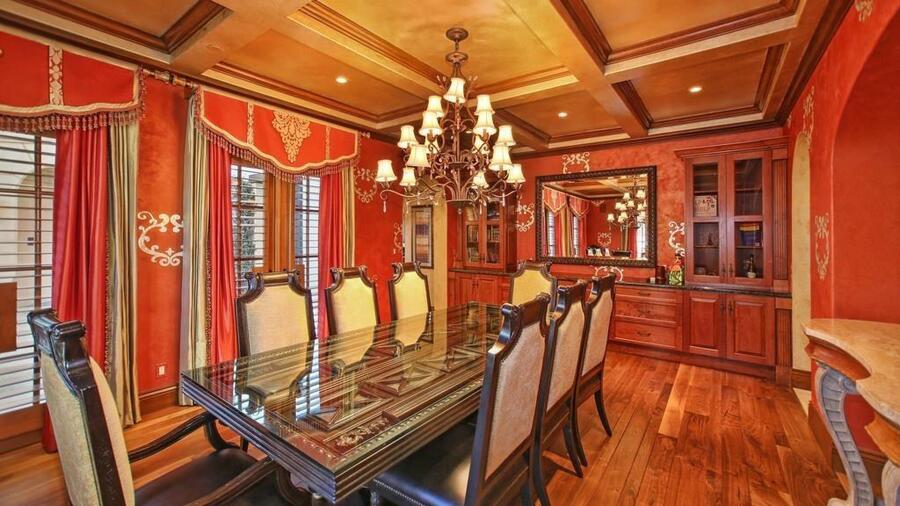 Pujols spared no expense with the house, and even made the office/study look nice and inviting. 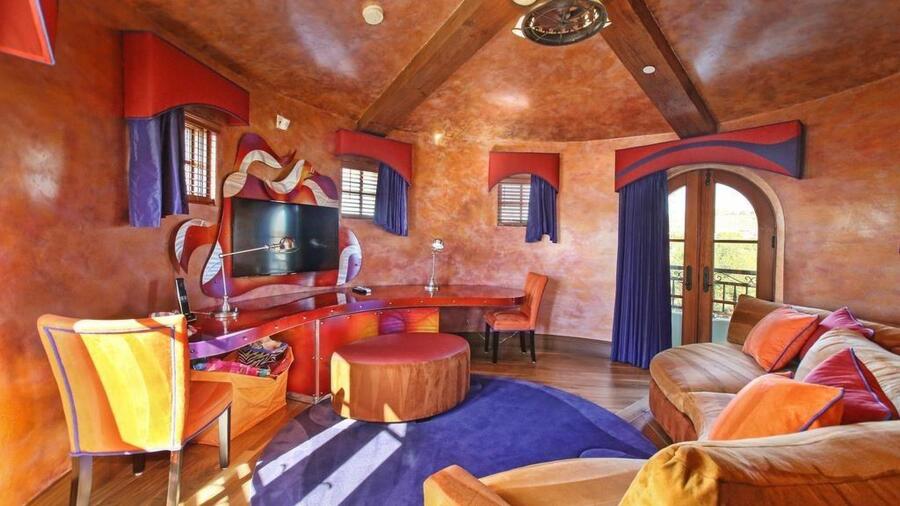 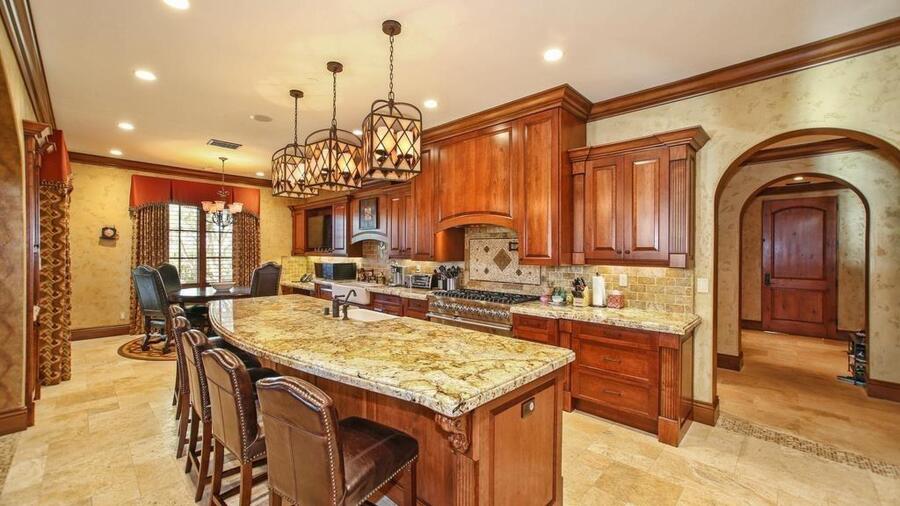 The master bedroom comes complete with its own sitting area, soaking tub, and fireplace. It is hard to imagine that Pujols wouldn't be able to wind down after a long day at the park in a room like this. 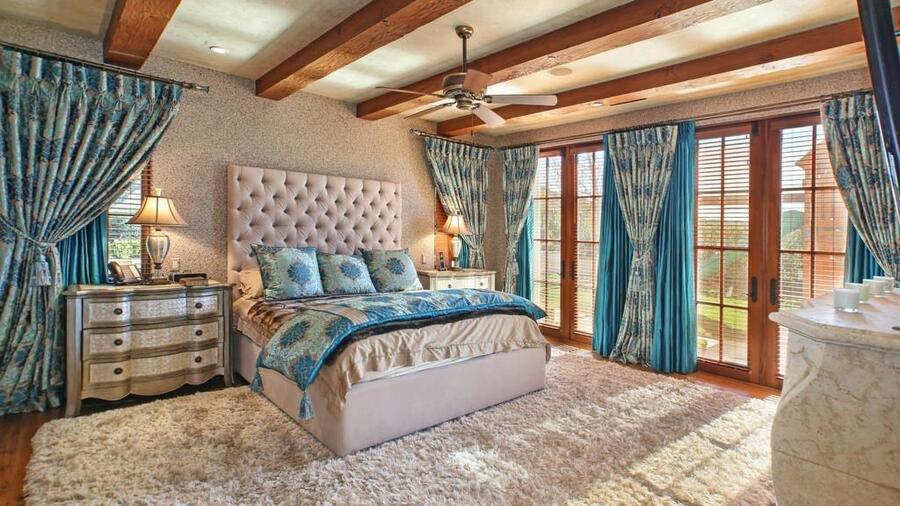 If he couldn't, he could always head to his weight room to work out any residual frustrations and/or energy. 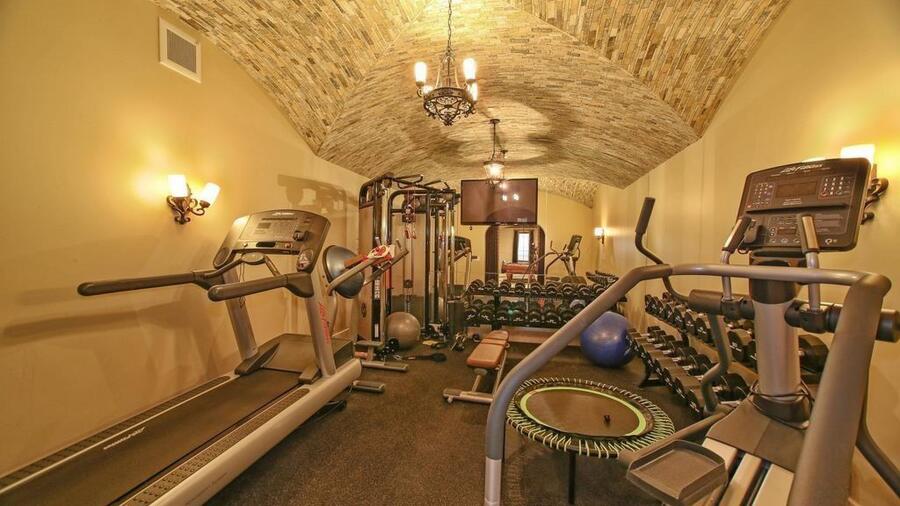 After big wins, he probably had a few teammates over to kick back in his pool room, or maybe enjoy a good movie or two in his incredible media room (complete with its own bar). 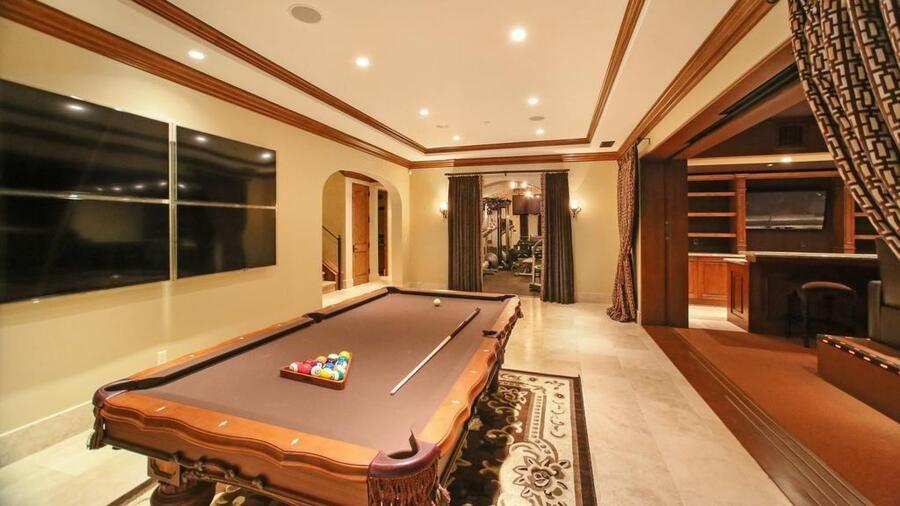 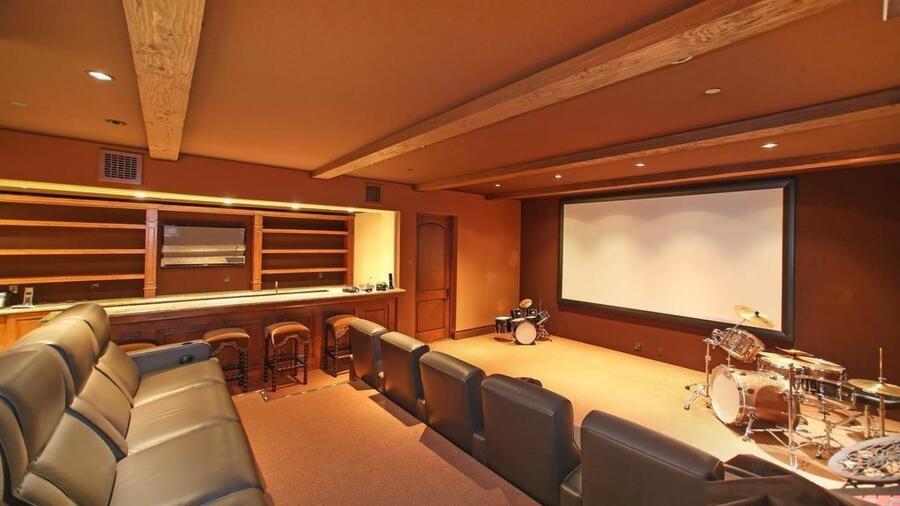 If he couldn't relax in the master bedroom, his weight room, or his media room, he could always retreat to the hot tub outside. If sitting in it while taking in that view doesn't relax you, nothing will. 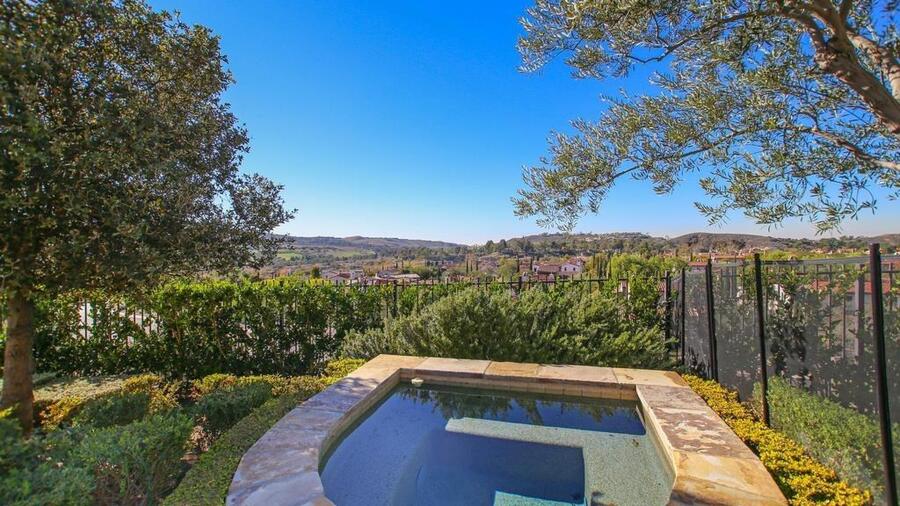 Wait – does this mean the Angels might be shopping Pujols? There has been no chatter to indicate that the idea has come up, though. So Angels fans need not worry. Their second-favorite slugger (Mike Trout being their favorite) is not being traded. He'll just be laying his head down at night somewhere new (but still in Southern California).