By Joseph Gibson on October 9, 2020 in Articles › Celebrity Homes

Jan Koum, the billionaire founder of the communications app WhatsApp, is doing pretty well for himself these days. He's got a $10 billion net worth owing mostly to his stake in WhatsApp, and has become known for his collection of automobiles, particularly those of the Ferrari and Porsche varieties. He doesn't just collect cars, though – he's also a collector of real estate, with at least $350 million worth of property in California to his name. Not bad for a guy who grew up on food stamps after migrating to the US from Ukraine.

As his personal history goes, Koum grew up "dirt poor" in a rural area near Kiev, in a house with neither heat nor hot water (both features that are in ample supply in all his homes today!). His father worked as a construction worker while his mom stayed home, and at the age of 16 he and his mother fled the country and sought asylum from growing anti-Semitism in Ukraine and ended up in Mountain View, California. 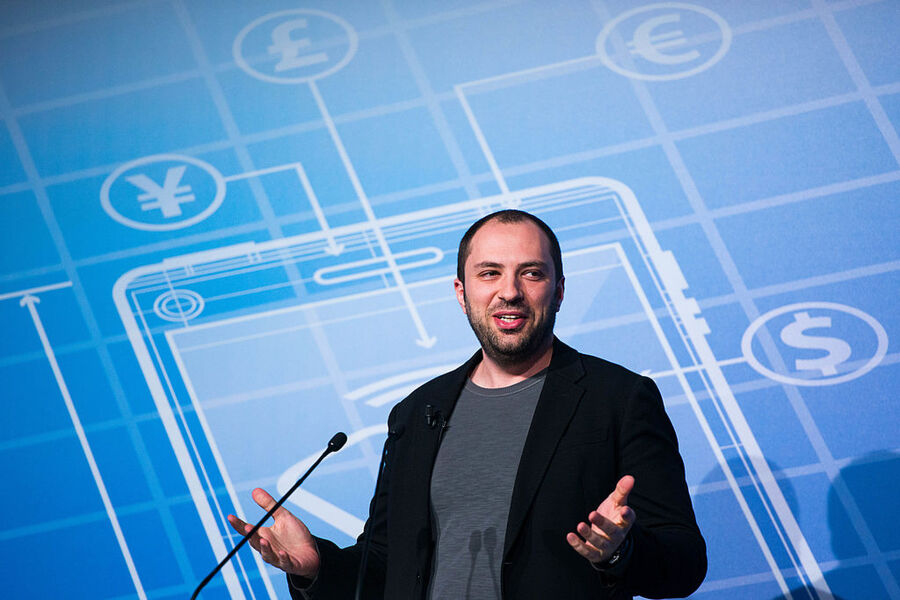 There, Koum says they lived in a two-bedroom apartment in Mountain View. His mother worked as a babysitter and young Jan got a job sweeping floors at a grocery store. Still, they needed food stamps in order to make ends meet, and it was during this time that Koum began teaching himself computer programming, a decision which of course led to his present wealth and success, particularly after enrolling at San Jose State University, during which he was discovered by Yahoo's David Filo who convinced him to drop out and work for his company full-time – and it was at Yahoo that he met a fellow programmer named Brian Acton, with whom he would go on to found WhatsApp.

Koum's real estate holdings in California might reflect his memories of what it was like to grow up with space at a high premium. Over the course of four years, he bought 5.6 acres of property in Atherton, California for a total of $57 million, going on to tear down all the existing structures and build the current compound to his own specifications, spending a reported $20 million on the new construction, which includes 10,000 square feet of garage space alone for his aforementioned collection of cars. There's also Koum's first home in Atherton, a relatively modest 3,700-square-foot home he purchased in 2015 for a reported $8.8 million.

In April of 2019, Koum made headlines by dropping $125 million on the Malibu mansion of television executive Ron Meyer. Then, in September of this year, he purchased another equally expensive piece of property from another TV executive: Jeffrey Katzenberg, who sold him his Beverly Hills abode for $125 million.

Altogether, Koum's California real estate comes to at least $350 million, with an annual state property tax bill of about $3.5 million. But, in contrast with his early days in Ukraine and in his adopted home, he shouldn't have any problem paying that or any other bill that comes along.