After A Year With No Sale, Pierce Brosnan Takes His $100 Million Magical Malibu Mansion Off The Market

By Joseph Gibson on September 7, 2021 in Articles › Celebrity Homes

The two most common types of celebrity real estate stories are about famous people either putting up their homes for sale or finally selling them. But former 007 Pierce Brosnan has broken the mold with his $100 million Malibu mansion, which not only failed to find a buyer after a year of being listed for sale, but according to the New York Post didn't even get any offers. So Brosnan has reportedly decided to keep the home for now.

Brosnan and his wife Keely Brosnan first put up the impressive property for sale in September of last year, and in the intervening 12 months they never tried to lower the asking price in order to find a buyer. But they have put it up for rent multiple times over the years, like in 2004 when it was available for $120,000 per month. 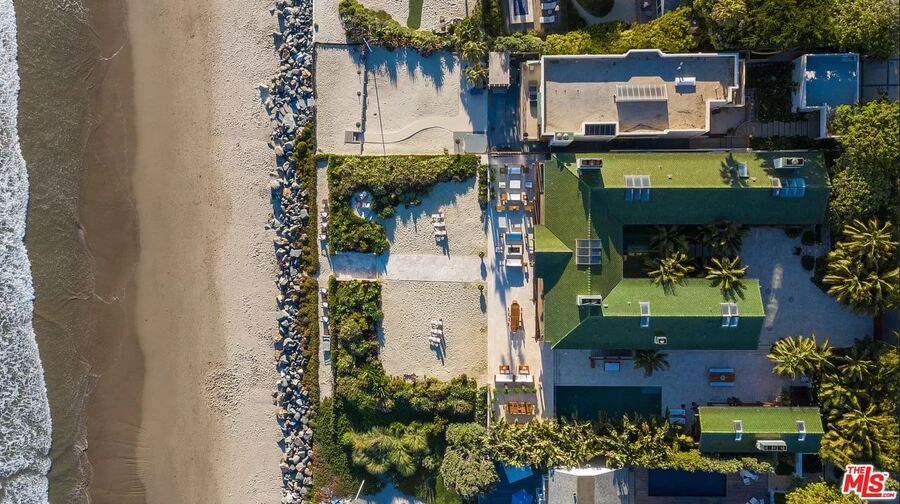 Brosnan bought and essentially created the estate, known as Orchid House, as it exists now by purchasing too adjacent Malibu plots for a combined price of more than $7 million, going on to construct the massive main house and guest house (with a combined five bedrooms and 14 bathrooms) in a Thai-inspired architectural style after spending time in Thailand shooting the 1997 Bond adventure "Tomorrow Never Dies."

It might not be worth $100 million on the present market, but Orchid House is an extremely impressive and unique residence. Here's how it was described in a 2012 rental listing:

You can check out the home that Pierce Brosnan would rather keep than part with for less than $100 million in the video below from Aerial Canvas: