By Joseph Gibson on June 7, 2020 in Articles › Celebrity Homes

An incredible property located in Malibu, CA and on top of a cliff overlooking the Pacific Ocean is being sold with an asking price of $125 million by Sanela Diana Jenkins, the founder of Neuro Drinks. But before the home belonged to Jenkins, it belonged to recently departed country music legend Kenny Rogers, who lived there in the 1980s.

The home is equipped with many luxury amenities, but the most distinctive is probably the funicular lift that can take passengers to and from the main house and the large cabana near the ocean. Rogers did not have much of an outlaw reputation as a country music star, but according to Rogers's widow Wanda, installing the lift got him into some legal trouble with the state of California, which ended up fining him $2 million for having it built without the proper permits when he owned the property in the 80s. Despite that, the lift remains functional, and in fact a key selling point for the property today.

Other selling points in the five-bedroom main house include both a dance studio and a recording studio, reflecting the work of the home's most famous previous owner. Elsewhere on the grounds, there's that oceanfront cabana equipped with a wet bar, barbecue, fire pit, and even a retractable roof. Closer to the home – and not directly accessible by funicular cable lift – are a swimming pool with waterfall, koi pond, and basketball court. There's also the three-bedroom guesthouse, described like this in the property's official listing: 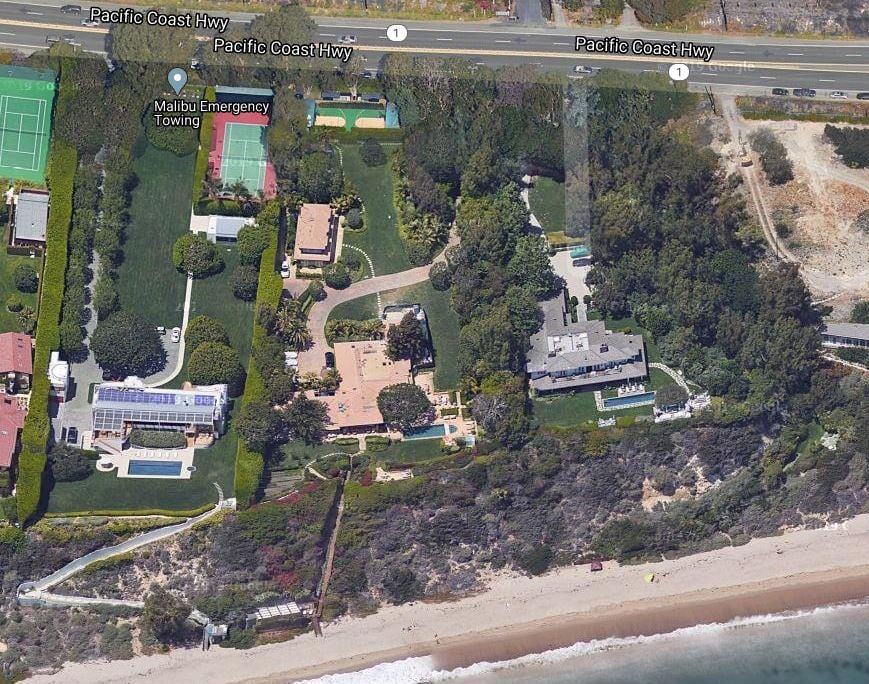 Another well known figure to have once owned this property is businessman Barry Diller, and interestingly, Jenkins told WSJ that she found the house by accident while going house-hunting with friend Kid Rock – who has also dabbled in country music. 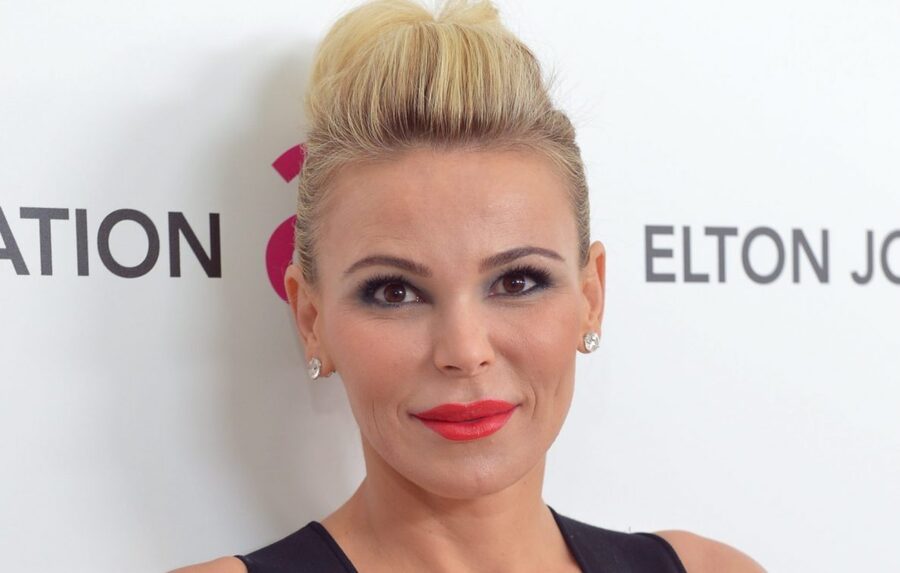 Jenkins, a native of Bosnia, has said she's been interested for years in returning to her home country for years in order to be closer to her family, but was kept in Malibu in part due to her love of this mansion. Now, she says, she's ready to give it up – once she can find a buyer willing to pay $125 million, that is.