The 6 Most Expensive Athletes' Homes

By Caitlin St John on January 18, 2012 in Articles › Celebrity Homes

When professional athletes aren't on the field or the court, they—like everyone else—want a nice place to come home to. With their hefty salaries, it's no surprise that sports stars spend top dollar on extremely luxurious pads. Take these six residences for example, these are the most expensive houses owned by athletes or retirees todays.

The retired tennis player listed his Goshen, Connecticut home for $20 million, which he originally purchased for $4.2 million in the 1980s. The 20,000-square-foot house features a custom-built staircase, an indoor gymnasium, and a home gym with a sauna and steam room. The 450-acre property includes a pool, basketball court, guesthouse, and tennis court. 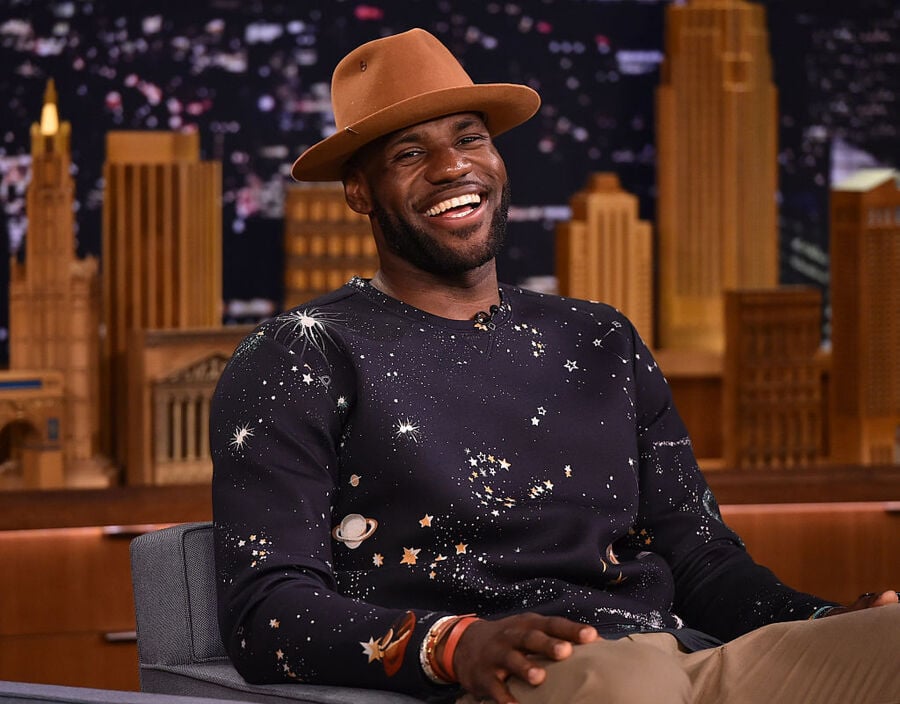 In 2005, basketball superstar LeBron James bought a 9,440-square-foot Brentwood estate for $20.99 million. Find out more about the six-bedroom house that was built in 2011 here.

Located at the base of Mummy Mountain in Paradise Valley, retired baseball pitcher Randy Johnson's 25,000-square-foot mansion is on the market. The seven-bedroom residence has a separate guesthouse and a custom gym.

Back in 2013, retired pro golfer Greg "The Shark" Norman listed his seven-bedroom Boca Raton home for a $25 million. The house is just shy of 30,000-square-feet and has four floors, a 10-car garage, and so much more.

Following Woods' divorce, the golfer moved into his Jupiter Island adobe, which has enormous ocean-view windows, a large wine cellar, a running track, and a 3.5-acre golf course in its backyard. Not to mention, there's a 100-foot lap pool and a 60-foot diving pool.

David and Victoria Beckham picked up a 150-year-old home in Holland Park in 2013. After renovating the home, the family moved into the more than 9,000-square-foot home in 2016. Victoria recruited her friend and interior designer Kelly Hoppen to assist with redecorating the seven-bedroom, five-bathroom residence.