The 10 Most Viewed Celebrity Homes on Zillow

By Caitlin St John on January 14, 2013 in Articles › Celebrity Homes

Here at CNW, we're obsessed with celebrity homes. And anyone who is obsessed with where A-listers reside loves the real estate website Zillow, which lists the estimated value of pretty much every house in the world. So what are Zillow's 10 most viewed celebrity homes of all time?

The amenities in Curtis James Jackson III's (better known as 50 Cent) 50,000-square-foot Connecticut estate are anything but ordinary. In addition to an indoor pool and basketball court, the 19-bedroom home has a recording studio, full gym, and a "substantial" nightclub.

Los Angeles's Fleur de Lys estate is one of the most outrageous custom built mansions in America. At one point, it was rumored that singer Mariah Carey and her then husband, Nick Cannon, were interested in purchasing the home.

The White House is certainly not for sale, but a tremendous amount of Zillow users inquire about the value of the 132-room mansion. Currently, 1600 Pennsylvania Avenue's estimated valued is more than $413 million. 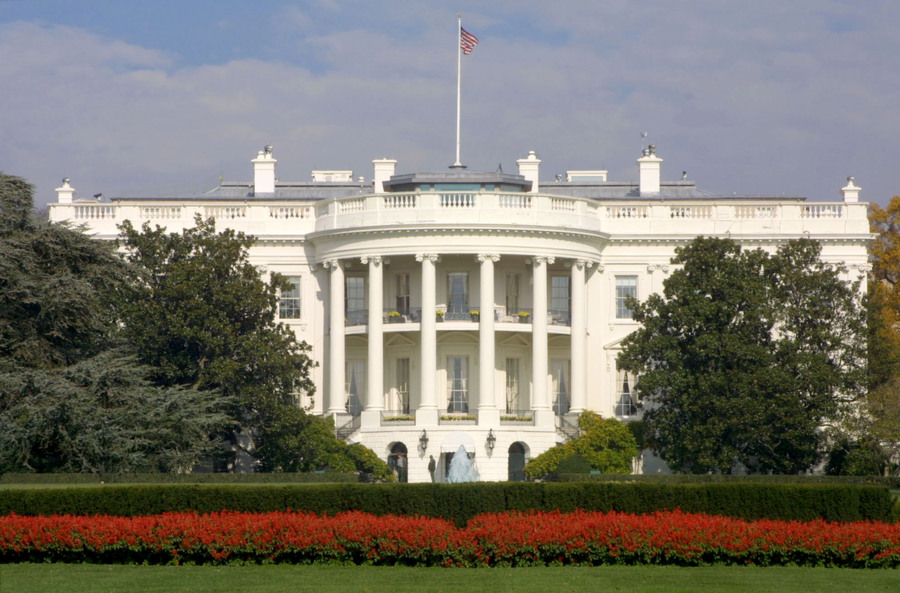 Florida Panthers owner and billionaire Vincent Viola's 19-room Manhattan mansion got a lot of attention when it was listed for a jaw-dropping $114 million in December 2013. The Upper East Side residence was reportedly sold for approximately $80 million in late 2017.

Beyond a wrought iron gate emblazoned with the number "23" is the 56,000-square-foot, 7-acre compound that retired NBA star Michael Jordan has been trying to sell for six years. The home even features a door from the original Playboy Mansion.

The Palm Beach estate at 515 North County Road, which Donald Trump sold for $95 million in 2008 to Russian tycoon Dmitry Rybolovlev, has garnered plenty of views.

Purchased by the late fashion designer Gianni Versace in the 1990s, this Miami Beach home is a must-see. The pool is lined with 24-karat gold tiles and the home's interiors are just as luxe, featuring tile mosaics, hand-painted walls, and ceilings frescoes.

Perhaps the listing's online traffic helped speed up the sale of Sting's spacious Upper West Side duplex penthouse, which features a 400-foot terrace overlooking Central Park. It only took a few months to unload!

The late Dick Clark's former Malibu home is certainly unique—it looks like it's straight out of the Flintstones. The rock formation–inspired is perched on more than 22 acres and sold for $1.778 million in 2014.