By Joseph Gibson on June 4, 2012 in Articles › Celebrity Cars

Rapper Young Dro's car unfortunately isn't his anymore: His $134,000 2007 Maserati Quattroporte Sport GT has been repossessed by the leasing company he got it from. They're saying the rapper defaulted on their agreement and owes them a grand total of $61,220.37. So the car has been repossessed, and Dro won't get it back until he agrees to pay. 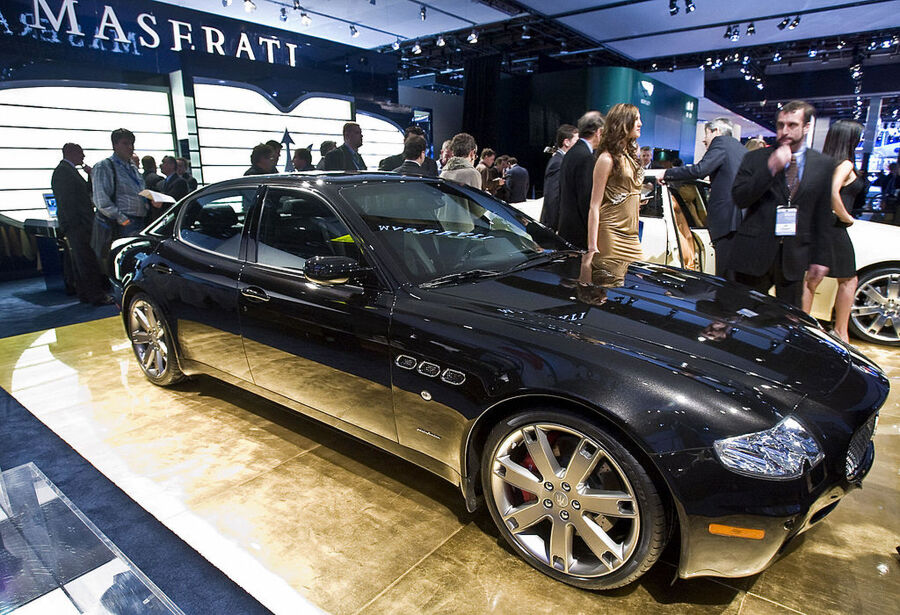 The original agreement that Young Dro allegedly failed to meet was for a $7,500 down payment followed by a monthly $1,606.62. Now that they've repossessed the car, they're asking for the more than sixty grand they say he owes, plus the money they've had to spend on attorneys. It's not known what the sum of legal fees they're asking for is, but it could add a significant amount to an already staggering amount that the rapper owes. 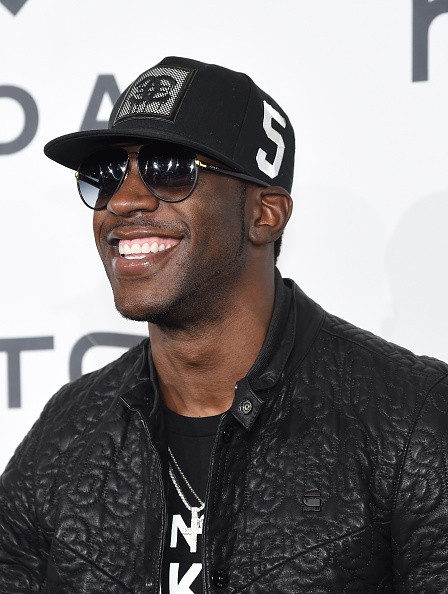 As for the Maserati Quattroporte, it's a luxury car worthy of a hip hop star out to impress – although Dro's 2007 model was released two years before the car received a "facelift," upgrading many of its design components in 2009. Still, the car has plenty to be worth the money. But since Dro owes more than sixty thousand dollars on the car, it might be worthwhile for him to let them just keep it and buy something else. His new car wouldn't be as flashy as the Maserati, but maybe he'd have an easier time making the payments.

With a net worth of $5 million, Dro should be able to afford the agreement he signed, but perhaps his money is tied up elsewhere. If that's the case, he might need to get a new accountant, since he reportedly has very little going on professionally at the moment as compared to his mid-2000s heyday. But, the rapper does have a mix tape and a studio album coming out in 2012, so maybe he'll be able to pull himself out of this financial hole after all.