Will Chris Brown Get One – The Extremely Limited Rezvani Beast X?

By B. George Young on December 5, 2015 in Articles › Celebrity Cars

Chris Brown loves luxury cars and seems to have a healthy relationship with the relatively new carmaker, Rezvani Automotive Designs. Brown took delivery of the first ever Rezvani Beast Speedster, for which he paid about $200 thousand. The car appeared in the video for his single "Liquor," and Brown reportedly paid extra to become the first person to own the model. This makes Chris Brown a likely candidate to own one of only five examples of the new Rezvani Beast X being offered.

The Beast X is quite an upgrade from the Beast Speedster. The stock Speedster only offered up 300 horsepower, while the new X is offering 700 HP. This car is built for speed and not safety. It has no doors and only weighs 1,850 pounds. The Rezvani Beast X uses the same platform as the Speedster, but has upgraded to twin Borg Warner turbochargers instead of the former model's Honda K24 engine. The Beast X will have all the power of a Dodge Hellcat, but will be lighter than a Mazda Miata.

Ferris Rezvani formerly worked for Aston Martin and Ferrari. His automotive company improved the Beast's aerodynamics and included a new front splitter, rear diffuser, and twin rear wings. Some critics were worried that this car was so light and fast that it might simply "fly away," not to mention its lack of safety systems in place.  Each of the five examples will be made to order to the owner's specifications and will start at $325 thousand. If that seems a bit steep, the car will also come with free access to racetracks across the country for those that truly want to unleash the beast. 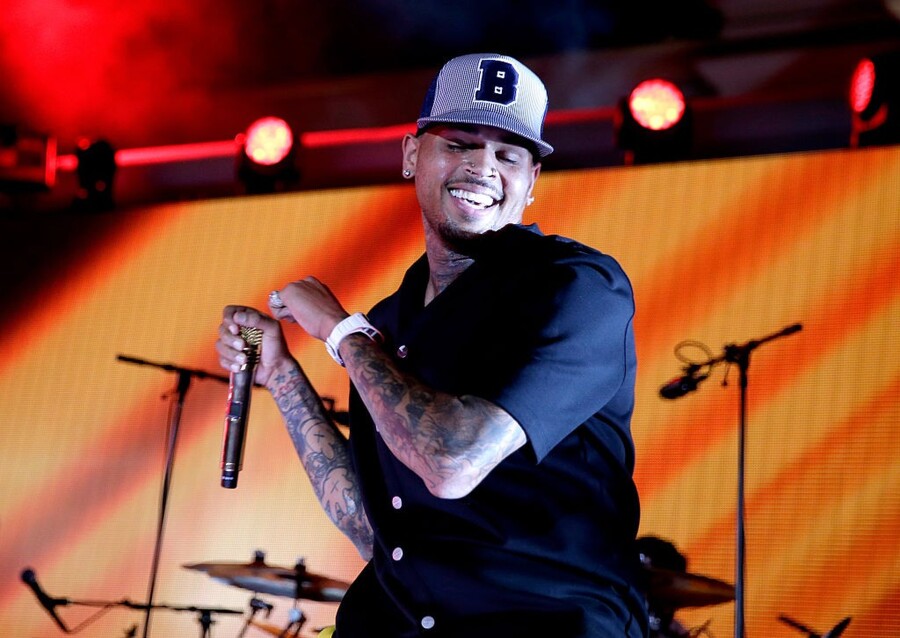 Don't be surprised to see Chris Brown get his hands on one of these super limited luxury cars sometime in the near future. His collection already includes a Beast Speedster, Chevy Impala, Dodge Viper, Range Rover, Bugatti Veyron, Porsche Panamera, Lamborghini Aventador, Lamborghini Gallardo, Audi R8, and Porsche 911 Turbo S Cabriolet. If he plays things right Brown may even be able to be the spokesperson for the company if they don't mind his checkered past.