Why Does The Italian Government Want Lamborghini To Make SUVs?

Lamborghini is known for their amazing sports and luxury cars, so what would motivate them to want to build an SUV? The answer is money. The Italian Government recently had a sit down with representatives from Lamborghini, where they explained the Italians want the car company to build SUVs in their country.

The Italian Government looks at this as an opportunity to boost their economy, which has been in a recession since 2011. The plan would be to build a new facility dedicated to making SUVs near Lamborghini's headquarters, which is located in a city called Sant'Agata Bolognese. Not only would Lamborghini make money from the sales of these SUVs, but they would also receive as much as $111 million in tax breaks and other incentives! The new facility would generate up to 300 new jobs for Italians, which would boost their economy as well. Does it really make sense for Italy to pay more than $100 million to create only 300 jobs? 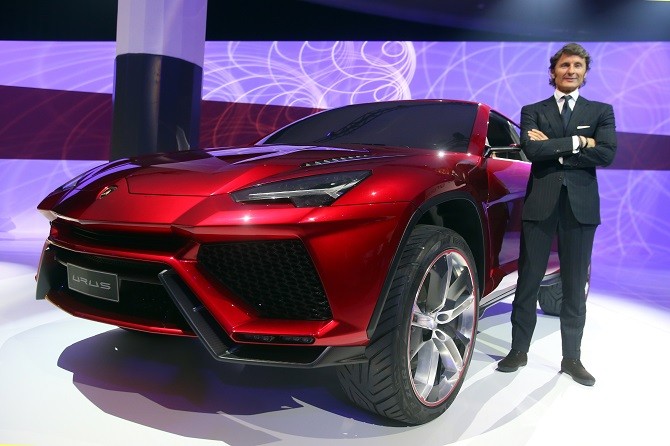 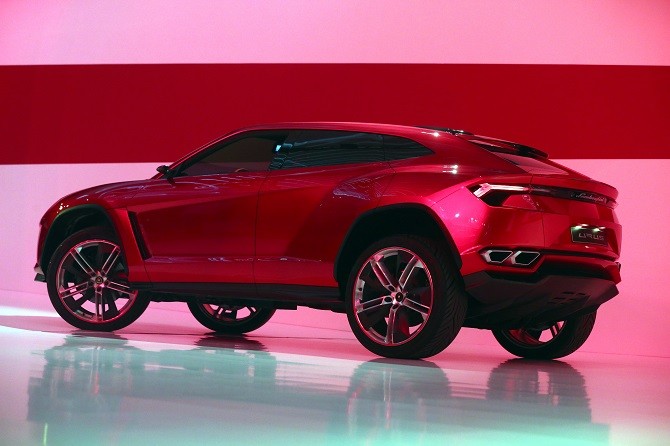 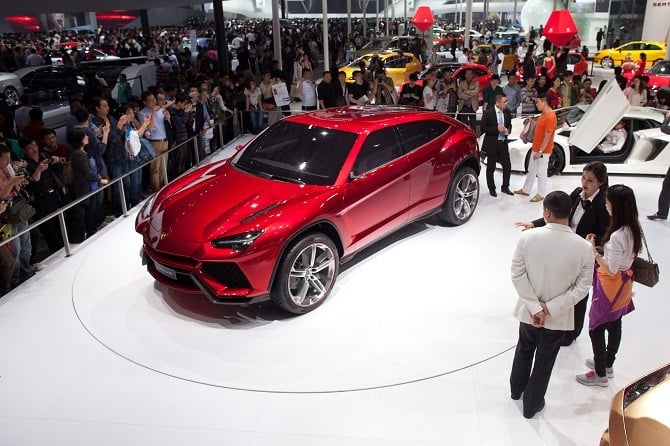 So what would these new Lamborghini SUVs be like? The car company actually has a brief history of producing SUVs. Lamborghini produced just over 300 of their LM002 or "Rambo Lambos" from 1986 to 1993. This was the first four-wheel drive vehicle made by Lamborghini. A more likely basis for the new Lamborghini SUV would be the Lamborghini Urus, which was a concept SUV that was revealed at the Beijing Auto Show in 2012, but has not yet been produced.

Although there has not been any specific information released about the new Lamborghini SUV, there is plenty of speculation about it.  The new Urus would be the only SUV to be made by an exotic sports car brand at the present time. Although it would be made in Italy, there is a demand for platinum plated SUVs in China, so it could be sold worldwide. The Urus would be based on Volkswagen's MLB platform, which has been used for the Audi Q7, the Porsche Cayenne, and the Bentley Bentayga.

These new SUVs would most likely feature a 4.0 liter twin-turbocharged V8 engine. They will probably not be launched until 2017 and are estimated to cost somewhere between $150,000 and $250,000 each.  For that price, would you want an SUV made by Lamborghini, or would you rather have one of their classic sports cars?