We have attempted to go to the ends of the earth to bring you the latest news surrounding celebrities and their cars. This week celebrities have been buying, selling, and washing their cars so let's take a closer look.

The brand new Batmobile that will be used in the upcoming Batman v Superman: Dawn of Justice movie arrived at Warner Bros. studios this week. The movie house uploaded a video of the new Batmobile arriving on YouTube. Warner Bros. will be offering a limited time backstage tour of the new car along with previous Batmobiles. Fans of the Batman series can go take a look up close at the Batmobiles until the end of the year. Batman v Superman will be released in March 2016.

Major League Baseball player Yoenis Cespedes recently pimped out his custom made 3-wheeled vehicle with Alex Vegas from The Auto Firm in Miami, FL. The two hooked up to design a 2015 Polaris Slingshot. They stripped it all the way down to the studs and remade it completely customized. This bad boy has LED lights that turn the street blue along with an air ride suspension and a turbo kit for extra power. The sad thing is that Cespedes cannot drive the car due to his contract with the New York Mets. He is selling it for a modest $75 thousand.

The former reality star and real estate agent from Million Dollar Listing, Chad Rogers recently purchased a brand new Mercedes-Benz SLS. He decided to show the car off by not only taking it to the car wash, but washing it himself shirtless, and having someone take video of this oh so important event. 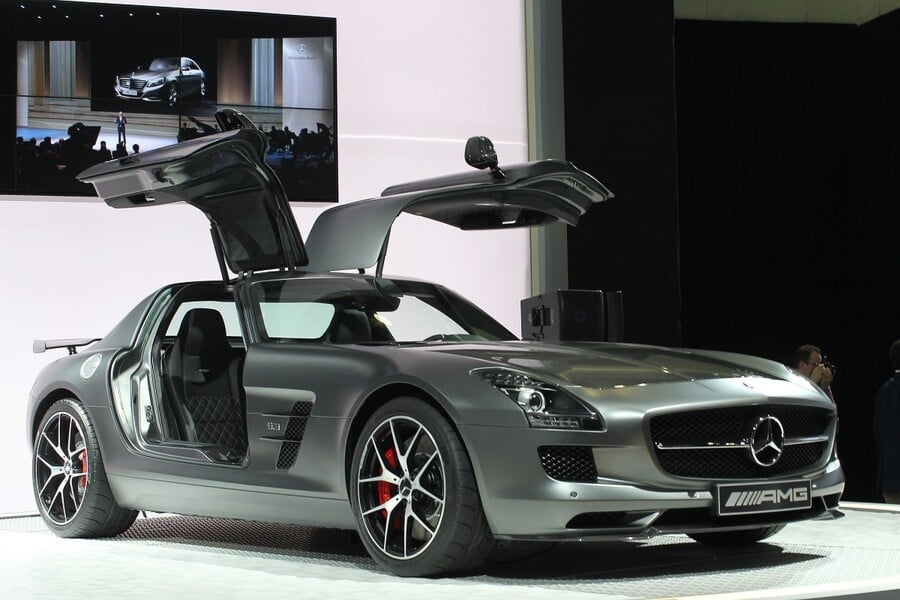 The new host of the television series Top Gear, Chris Evans, hoped to capitalize on his new position by selling 12 of his vehicles at Bonhams' Goodwood Revival auction this week. His collection was expected to fetch about $12 million, but things didn't go as planned. He ended up only selling half of his cars, and his best ones were not sold at all. There were no takers for his Ferrari 275 GTB/C or his Ferrari 365 Daytona Spyder. His Ferrari 250 GT Lusso and Chitty Chitty Bang Bang replica also went unsold. Evans ended up walking away with about $2 million from the cars that he was able to sell. He also managed to raise over $75 thousand for Children In Need.