We have attempted to go to the ends of the earth to bring you the latest news surrounding celebrities and their cars. This week celebrities have been buying, selling, and customizing their cars, so let's take a closer look.

Kylie Jenner is one of the celebrities who seems to appear in this article every week. This time she got herself a brand new Rolls Royce Ghost for a mere $320 thousand. That is the same amount that her Ferrari birthday gift cost her boyfriend Tyga not too long ago. Kylie reportedly purchased her Ghost from rapper Richie Rich.

Tyga Also Gets A Rolls

Not to be outdone by his girlfriend Kylie, Tyga was also in the news this week showing off his new Rolls-Royce Wraith. His Wraith will pair nicely with his Rolls-Royce Phantom. 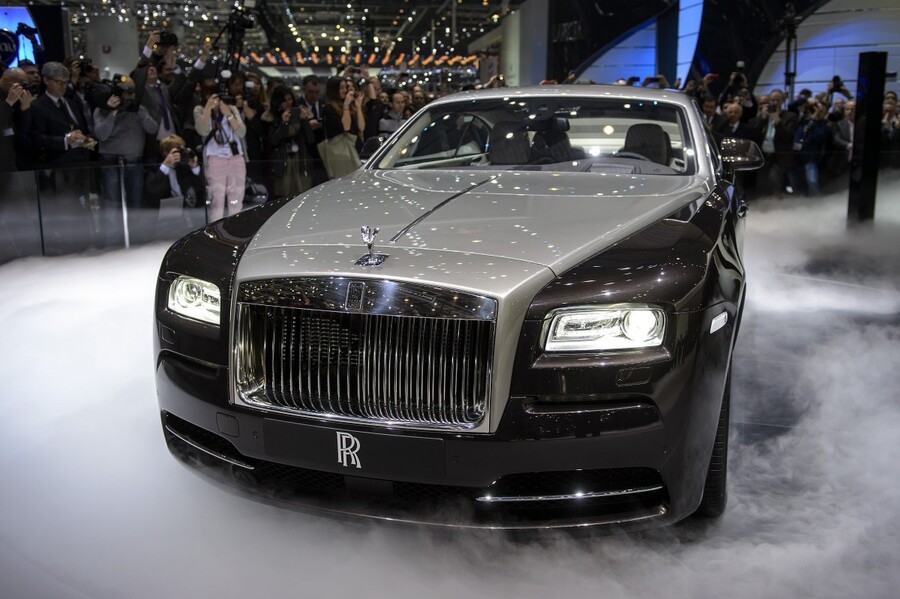 Griff's BMW From Back To The Future

The 1976 BMW 633CSI used to portray a flying car in the filming of Back to the Future: Part II is now up for sale. In the movie, the car belonged to bully Griff Tannen and the car was used to transport Marty and Doc to the future (October 21st, 2015 to be exact). This car will be up for auction at the Back to the Future 30th Anniversary Celebration Auction in Los Angeles later this month.

Vinny from MTV's hit reality show Jersey Shore is selling his 2013 Lamborghini Gallardo supercar on eBay. The problem is that the car was made after the show was over so there really isn't much history behind it. It features a 5.2 liter V10 engine capable of 552 horsepower. You can "buy it now" for $169,000.

Brazilian soccer star Neymar scored by receiving his Ferrari 458 Spider this week. Actress Mischa Barton is in danger of having her new Audi Q3 repossessed and reportedly has not paid a dime on it in four months. Rob Dyrdek took his BMW M6 to West Coast Customs to swap out the car's "satin soft pearlish frozen white" for "Alpine White." As part of a promotion for the upcoming TV series Jay Leno's Garage on CNBC, the former late night funnyman went undercover as "Rocco," an Uber Black driver.