We have attempted to go to the ends of the earth to bring you the latest news surrounding celebrities and their cars. This week celebrities have been buying, selling, customizing, and crashing their cars so let's take a closer look.

Brown Back At It

Chris Brown is back in the spotlight this week. After getting the first Rezvani Beast recently, Brown has just taken delivery of his new Lamborghini Aventador SV. He posted pictures of his new red supercar, which has a 6.5 liter V12 engine capable of 750 horsepower. The Superveloce can go up to 217 miles per hour and can go from 0 to 62 mph in just 2.8 seconds.

The late actor Paul Walker's 16-year-old daughter Meadow filed a wrongful death lawsuit against Porsche. She claims that Paul's Carerra GT's seat belt snapped his "torso back with thousands of pounds of force, thereby breaking his ribs and pelvis" which trapped him in the passenger seat. Walker was unable to get out of the burning vehicle and lawyers claim that Porsche should have installed the Porsche Stability Management System in the Carerra GT. 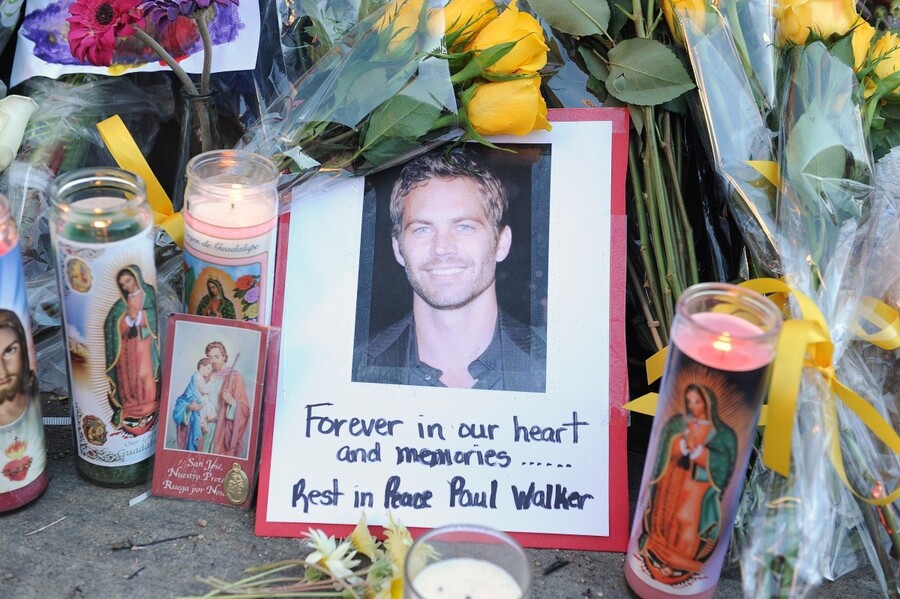 Rapper Fetty Wap had a busy weekend driving his motorcycle like a madman. He received three tickets in his hometown of Patterson, New Jersey for driving his bike without a license, not having insurance, and not producing his registration. He wrecked his bike while trying to pass a car, only to slam into a car coming the other direction. Fetty ended up fracturing his leg in three places. Earlier this month, he was seen driving carelessly while recording a music video with Chris Brown and French Montana.

Heavyweight boxing champion Deontay Wilder may be trying to follow in Floyd Mayweather's footsteps both in and out of the ring. Wilder reportedly spent $560 thousand on a 2015 Lamborghini Aventador which he had custom wrapped in a gator skin print. He successfully defended his PBC Heavyweight title over the weekend in Las Vegas. 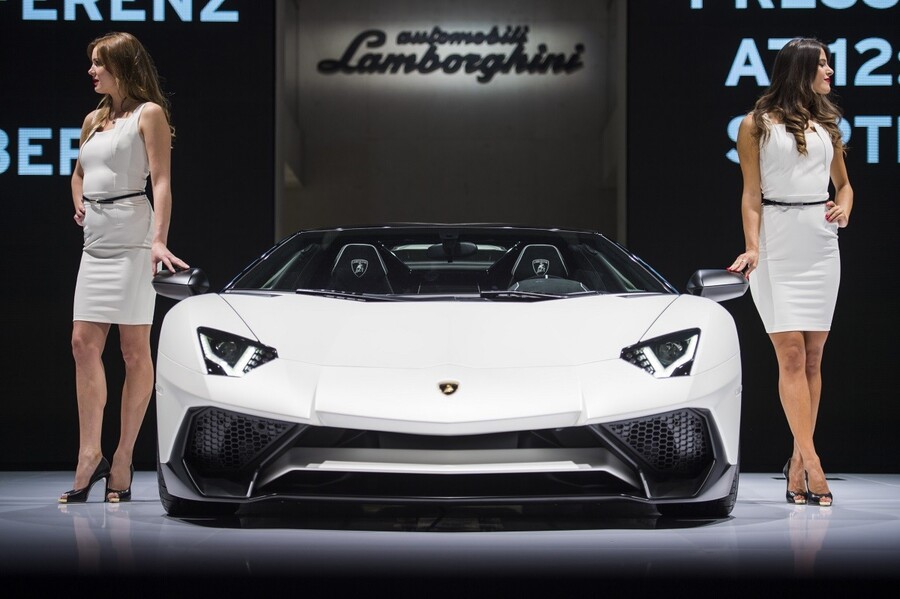 The Car Of The Brave

Atlanta Braves played Hector Olivera just arrived in America a year ago, but he is already embracing our luxury car culture. Olivera spent $50 thousand to pimp out his 2016 Maybach, which he can afford thanks to his six year deal worth $62 million. He spent about $200 thousand on the car, which he took to the Auto Firm in Miami to customize it with a red and black Avorza honeycomb leather and AV9 custom 23 inch wheels. 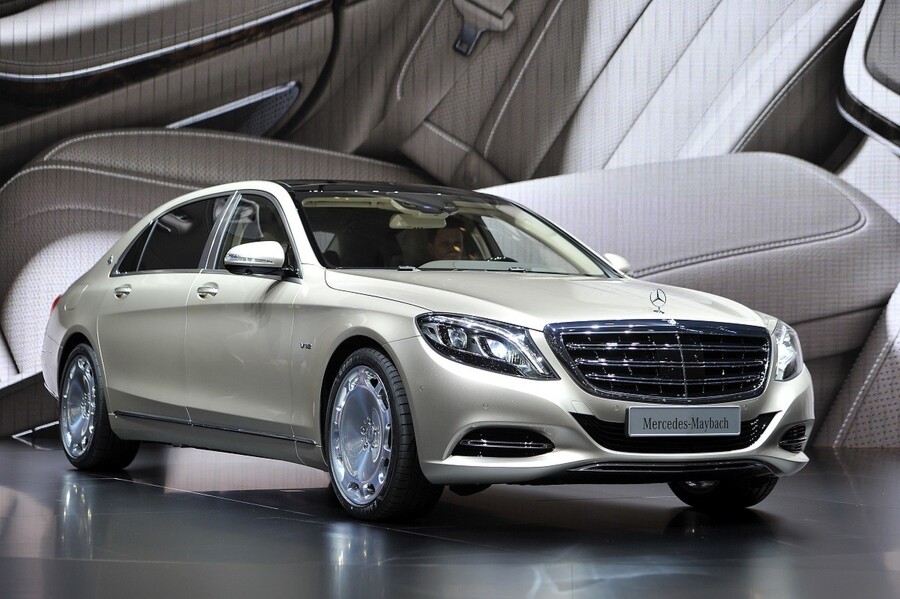 After Tyga bought Kylie Jenner a $320 thousand Ferrari, she decided to do something nice for her friend Jordyn Woods by buying her a new Mercedes for her 18th birthday. The car set Kylie back about $70 thousand, but what's a BFF for?

Game On The Hunt

Rapper The Game had his cars vandalized a few weeks back and he has posted his CCTV footage, hoping that someone will recognize the culprit. The Game had the windows of his cars smashed, including his white Porsche Panamera. The Game also threatened the guy and said that the "bitch ass coward is gone pay."

Modern Family star Ariel Winter may still be young, but she is apparently big in the car game. The 17 year old actress bought herself a G-Wagon which she had customized at Sticker City. When she turned 16 she bought a new Mercedes G-Class so what's next for this young starlet?